Is What Is A Woman on Netflix, Hulu, HBO Max, or Prime? 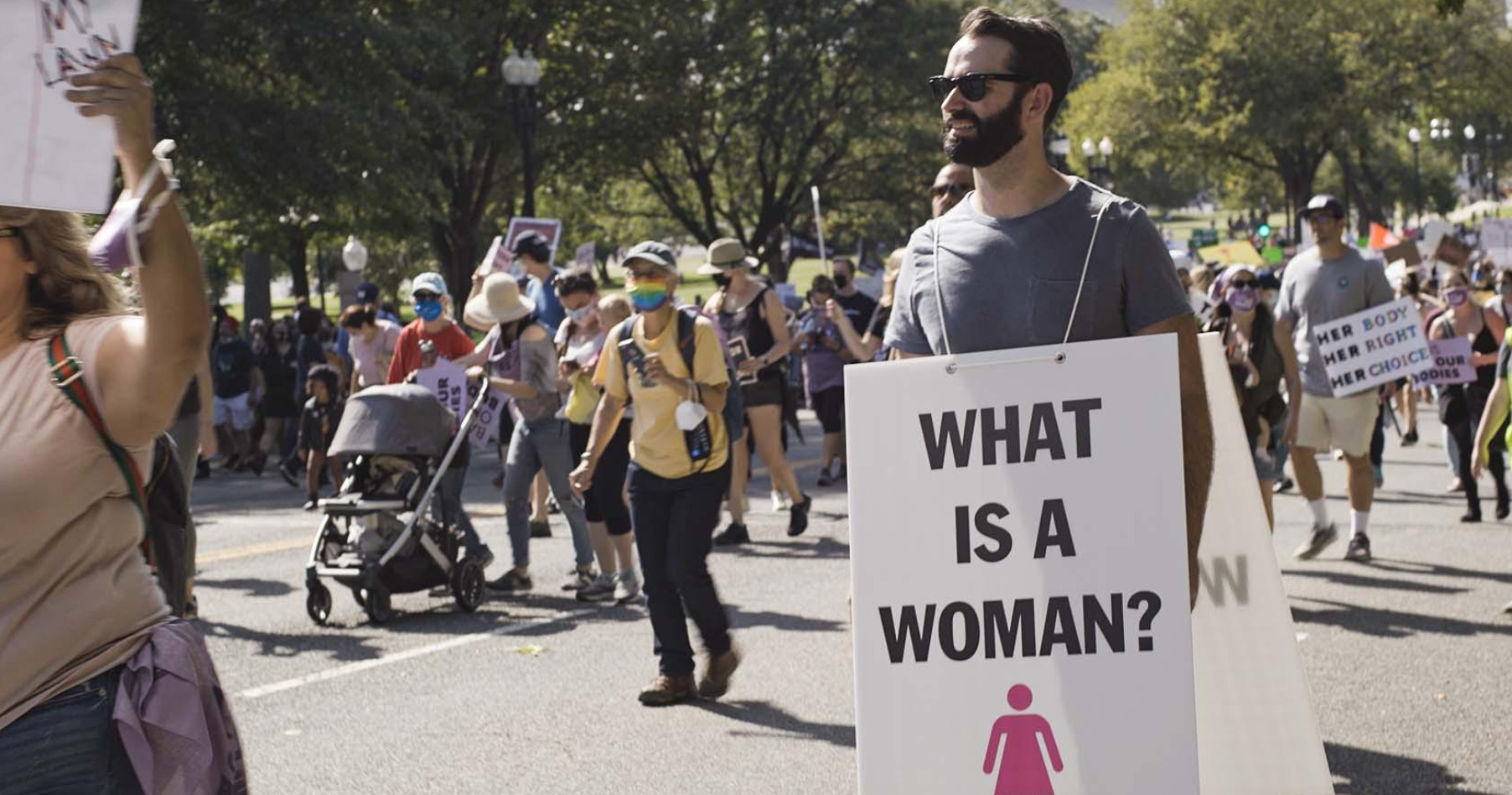 ‘What Is A Woman’ is a documentary film that revolves around Matt Walsh as he embarks on a journey to find answers to the seemingly simple yet complicated question — What is a woman? The documentary features interviews with several medical professionals and even the famous Dr. Phil. The significance of the subject of gender fluidity talked about in the movie is highly relevant in today’s society as more and more people need to be aware of it. So, if you are eager to learn more about the documentary, we have got you covered!

What is What Is A Woman About?

‘What Is A Woman’ follows Matt Walsh on his comical yet deeply disturbing journey to get to the bottom of some complicated and controversial questions regarding gender fluidity by interviewing several professionals and people who have changed their gender surgically. He is seen posing some serious questions behind the logic of a gender ideology movement that tends to aim at the women and children of society. Now that your interest is peaked, you must want to know where you can watch the documentary. In that case, we have got you covered!

Is What Is A Woman on Netflix?

Netflix subscribers will need to search for ‘What Is A Woman’ on other platforms as the documentary film is not available on the streaming giant. If documentaries on gender-based issues spark your interest, you may want to watch similar films on Netflix, such as ‘Disclosure‘ and ‘Liberated: The New Sexual Revolution.’

Is What Is A Woman on Hulu?

No, ‘What Is A Woman’ is not available for streaming on Hulu. But don’t let it stop you from enjoying other alternatives that are at your disposal on the platform. We recommend you watch ‘Changing the Game‘ and ‘Deep in Vogue.’

Is What Is A Woman on Amazon Prime Video?

Unfortunately, ‘What Is A Woman’ is not a part of Amazon Prime Video’s expansive collection of movies and TV shows. However, you have the option to watch similar documentaries on the streaming giant, such as ‘Intersexion: Finding a Place in a Two-Gender World‘ and ‘My Name is Pauli Murray.’

Is What Is A Woman on HBO Max?

If you are looking forward to watching ‘What Is A Woman’ on HBO Max, you will be disappointed because the platform doesn’t house the documentary film in its massive library of content. Instead, you can turn to other alternatives on the streamer like ‘Transhood‘ and ‘The Trans List.’

Where to Watch What Is A Woman Online?

You can watch ‘What Is A Woman’ on The Daily Wire by subscribing to the “Insider” membership; you can find more details about the same here. Other than that, there is no other way for you to watch the documentary film online as of yet. In addition, you don’t even have the option of buying or renting the movie on any of the digital platforms.

How to Stream What Is A Woman for Free?

Unfortunately, The Daily Wire doesn’t offer a free trial to any of its users, whether new or old ones. Thus, there is currently no way for you to stream ‘What Is A Woman’ for free on any of the digital platforms. All you can do is keep your fingers crossed and hope that it gets made available on any of the platforms that offer a free trial. With that being said, we urge our readers to not resort to any illegal means to watch their favorite films and shows and instead pay for the relevant subscriptions.