Is Wild Abandon Based on a True Story? Where Is It Filmed? 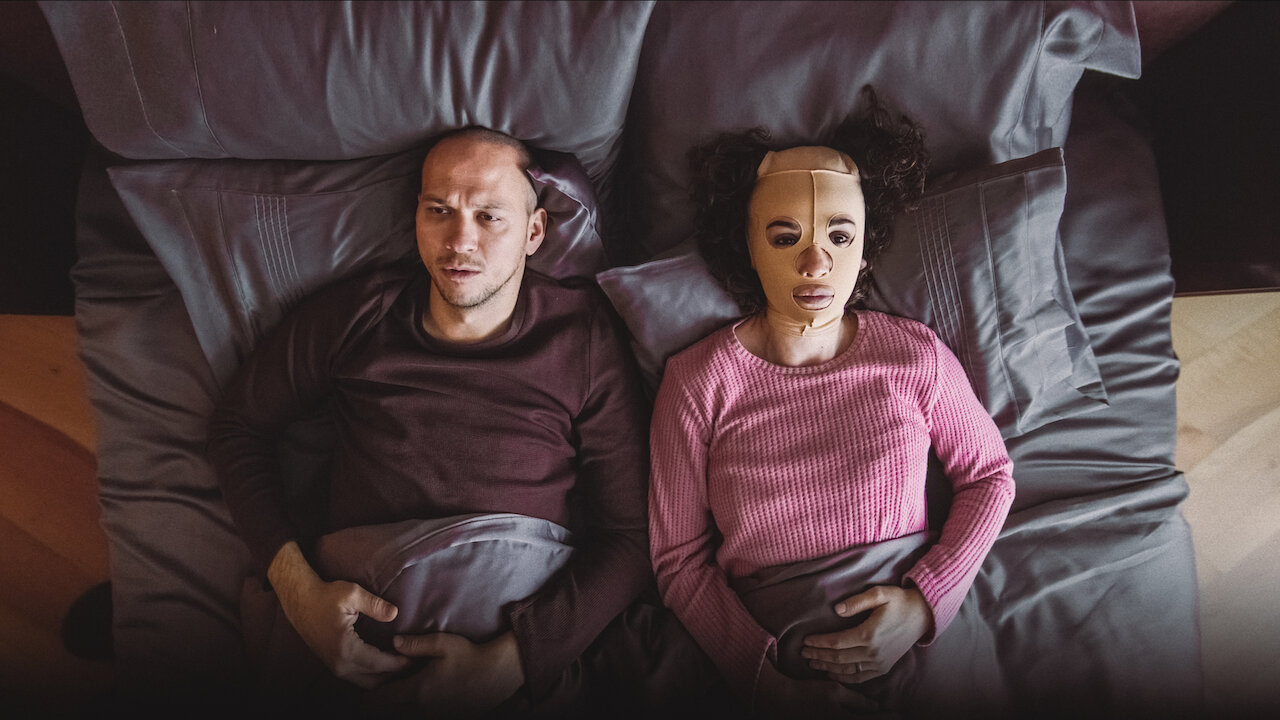 Helmed by acclaimed Turkish director Onur Saylak, the quirky family comedy series ‘Wild Abandon’ (‘Uysallar’) lends a closer look at the crisis that engulfs people as they grow past their thirties. The show probes into the life of an architect, whose midlife crisis makes him go down the vortex and back to his youthful years. He starts leading a double life as a punk rocker while his family members grapple with their respective crises.

Following its release on Netflix, the show garnered recognition from fans and critics as a rare Turkish comedy series on the platform. Most of the events in the show unfold in the ever-expanding outskirts of Istanbul, where new high-rises keep increasing. However, you may seek to identify the locations where the series is filmed. Also, is there some truth in the story? Let us find out!

Is Wild Abandon Based on a True Story?

No, ‘Wild Abandon’ is not based on a true story. As compelling and nonconformist as the story of Oktay Uysal may seem, the architect remains a fictional character. Onur Saylak directed the show from a story and screenplay penned by Hakan Gunday, the writer of the 2018 show ‘Persona.’ While building the script, the writer was seemingly inspired by the idea of leading a dual life. 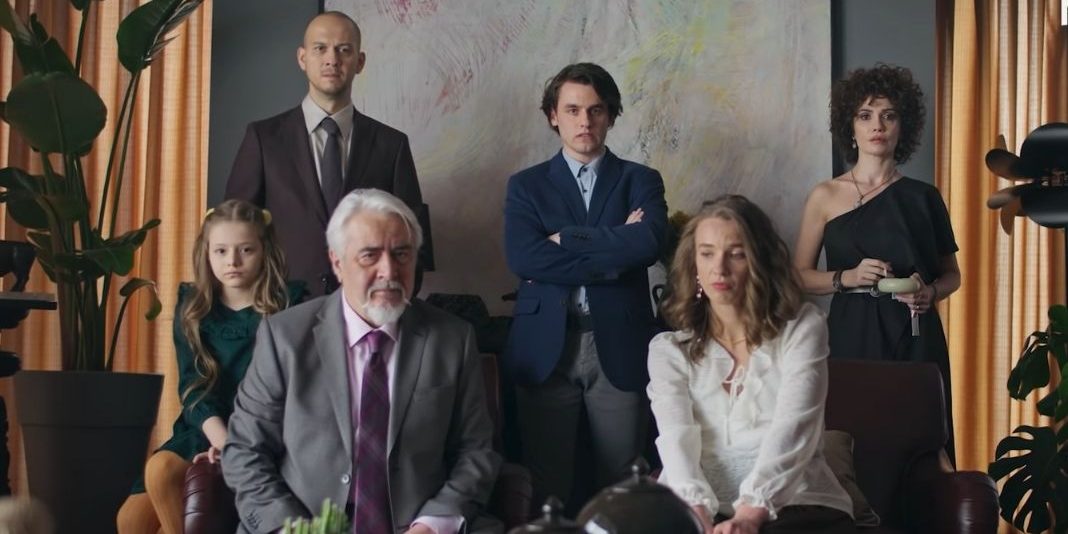 In turn, the series brings us to a critical question – is it possible for one to be oneself in front of the family, or is it necessary to lead a double life? Meanwhile, there may be some truth in the series’ depiction of urban renewal in suburban Istanbul. The city’s outer districts face rapid redevelopment, leading to concern among the poor locals.

Also, Turkey showcases a canonical heritage of punk rock, a niche subculture the series attempts to replicate through its protagonist. The country was yet to have a distinct punk sound in the 1980s when the genre and its ideology were raging in the western parts of the world. However, several bands would come to the fore in the tense geopolitical backdrop of the late twentieth century. Pioneers of Turkish Punk include Headbangers, Spinners, Hong Kong Virus, and Noisy Mob. Therefore, while the series remains fictional, it pays homage to its Turkish roots by showcasing a lesser-known chapter in the history of the country’s national culture.

‘Wild Abandon’ is filmed in Istanbul, Turkey. As per sources, filming took place in the summer of 2021 and went on for a while. Presumably, it concluded by the end of 2021, following which the project moved into post-production. Turkey boasts a vibrant and age-old culture, despite the contemporary woes of the country.

Moreover, the landscape ranges from vast valleys and snow-capped mountains to coastal fringes, making the country an eye-candy for global filmmakers and producers. Furthermore, the government boasts a cash rebate program, reimbursing up to 30 percent of expenditures for eligible productions. Let us now take you to the specific locations where the series is lensed. 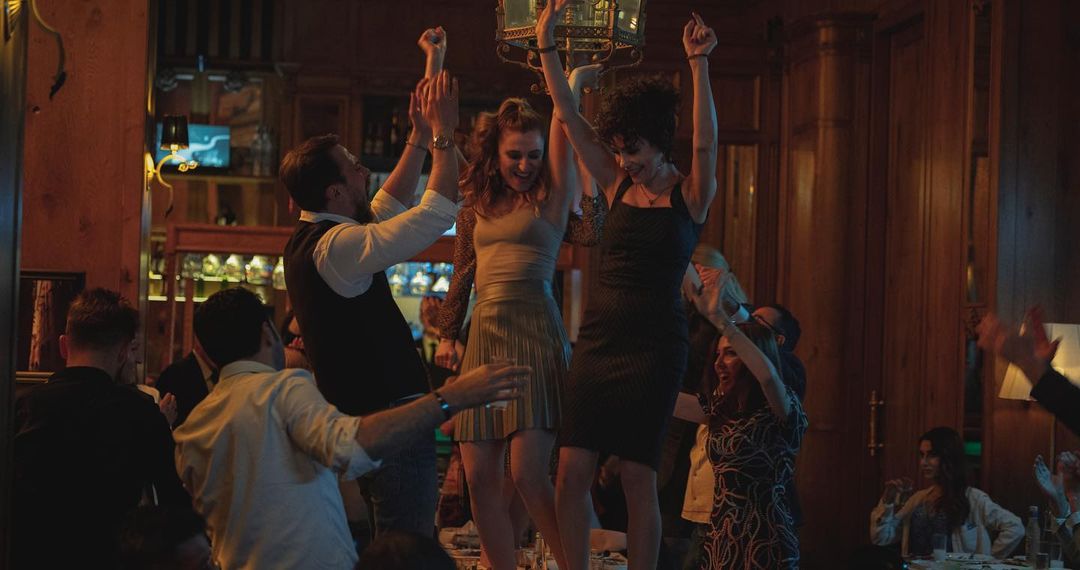 The series is almost entirely filmed in and around Istanbul, the historically relevant and iconic Turkic city. The crew filmed extensively in the city, capturing some landmark locations. However, they largely managed to present Istanbul in a new guise. In turn, the city that the series depicts comes off as refreshing. Some scenes were seemingly taped at the Sabiha Gokcen International Airport. It is a significant air traffic hub located in the neighborhood of Sanayi in Turkey. It is one of the three international airports serving the city of Istanbul.

Filming also took place in Kadıköy, the ancient central district of the city, and in Haydarpaşa Garı (or Haydarpaşa Station), a major intercity and regional rail hub situated in the neighborhood of Rasimpaşa, slightly north of Kadıköy. Additionally, some scenes showcase one of the four campuses of Bilgi University, a private higher educational institution in Istanbul. In all likelihood, one of the prominent locations featured in the series is the Soho House Istanbul. It is a vast five-star tourist accommodation in Evliya Çelebi in the Meşrutiyet Caddesi area of the city, near the Golden Horn.