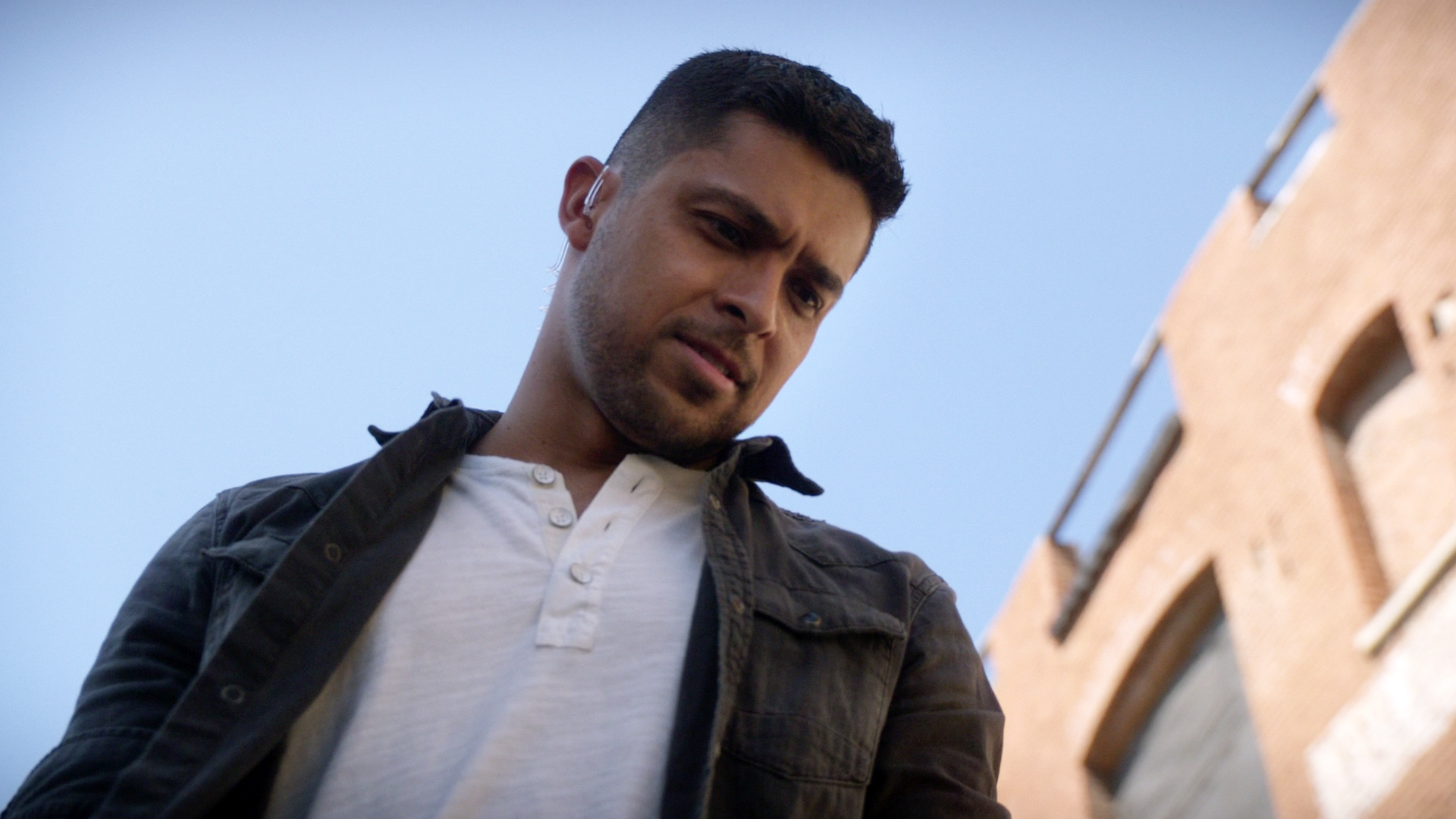 Wilmer Valderrama has been essaying Agent Torres since season 14 of ‘NCIS.’ The show introduces Torres as an integral part of the team, and fans were quite drawn to the enigmatic and charming character, who has his own way of going about his duties. Moreover, his romance with Agent Bishop is a focal point, and for long, fans have hoped for them to end up together. However, with Bishop’s past actions catching up to her, the show sees her leaving the NCIS team. Naturally, Bishop’s departure has fans worried about Torres’ future on the show. Let’s find out if Agent Torres is set to leave ‘NCIS’ as well.

Who is Agent Torres on NCIS?

Nicholas Torres first appears in season 14 of the show and joins the NCIS team as a field agent. Although he is a new addition to the team, he soon builds up synergy with his colleagues and becomes an indispensable member whom they can depend on. Moreover, the show portrays Torres having to deal with his father’s absence from his life, and much of his story arc explores the reason behind the same. 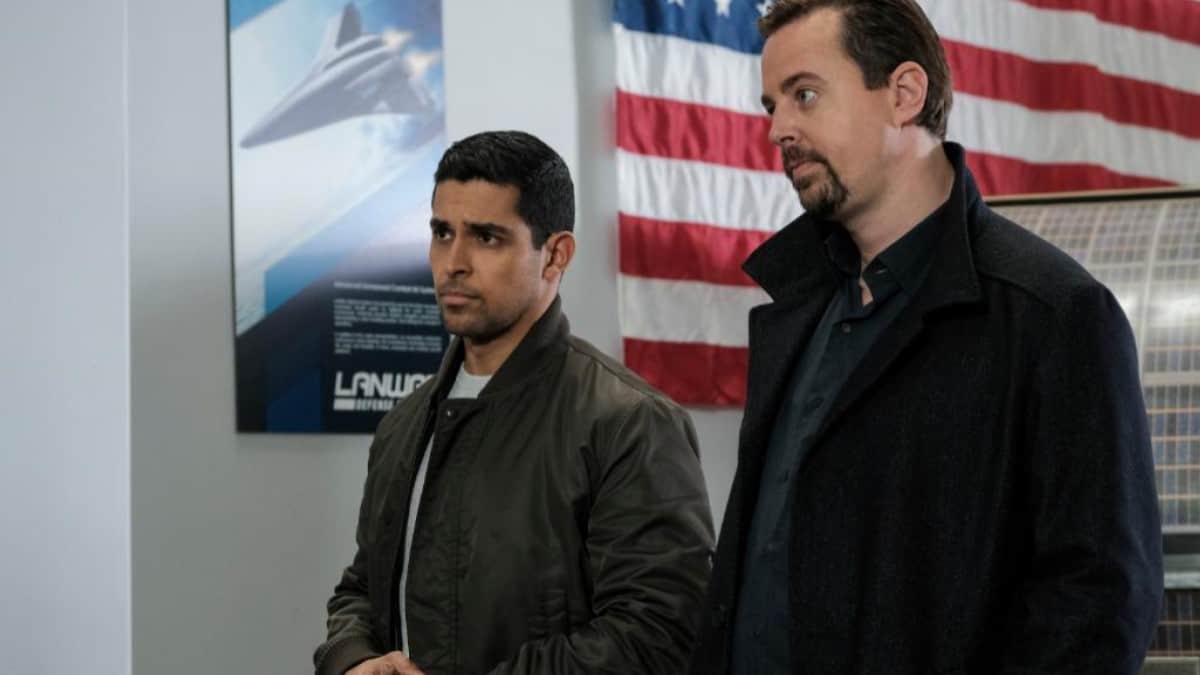 Torres partners up with Agent Bishop for an undercover mission as he settles into his life at NCIS. The two find out that they have incredible chemistry and thus start one of the series’ best romances. Although they have tried to hide their feelings for each other for a long time, Torres and Bishop have shared many a tender moment over the seasons. Moreover, their behavior around each other makes their romantic connection quite apparent.

Unfortunately, Agent Torres has been going through quite a rough patch over the last few episodes. For starters, in the twelfth episode of season 18, he finds out the truth about his father and realizes that he was never dead in the first place. Instead, it is revealed that Torres’ father faked his death and went on to work for numerous intelligence agencies while keeping an eye on his family. The realization leads to a tear-jerking family reunion, and Torres and his father also face off against a rogue agent, which almost ends in disaster. However, Torres’ efforts at reuniting with his father backfire as the older man stands his son up for their dinner plan. 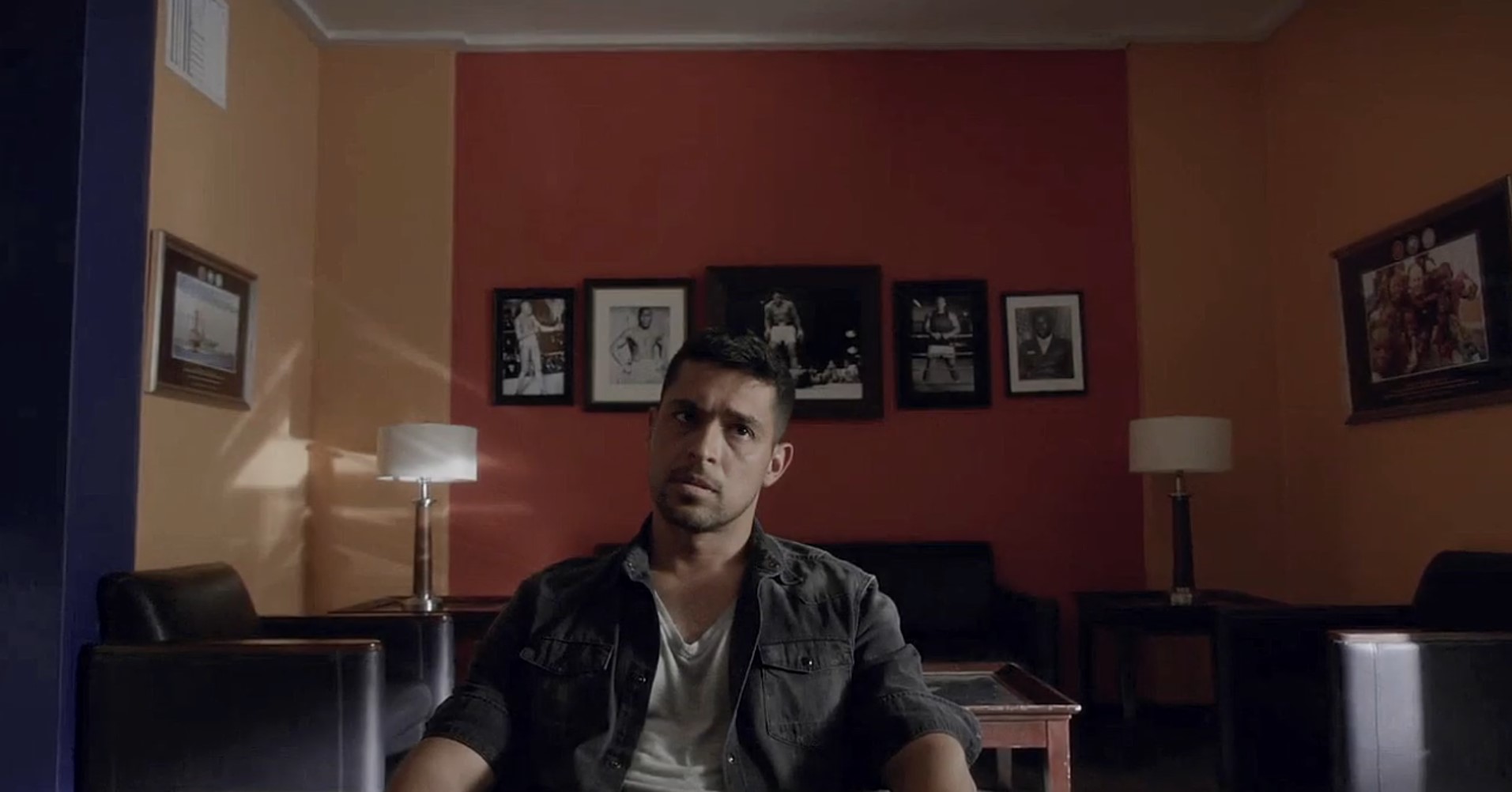 On the other hand, NCIS fires Agent Bishop after they discover her leaking confidential and sensitive information. Although Bishop flees before her apprehension, Torres catches up to her, and the two share a kiss. Bishop’s condition and how she leaves things at NCIS weighs heavy on Torres’ mind, and he is shown to be quite uncomfortable with the whole situation.

Taking current developments into question, it is pretty unlikely that Agent Torres will leave NCIS. Wilmer Valderrama, who plays the role of Agent Torres, hasn’t made any public announcement about his supposed departure. Additionally, fans would be delighted to know that Nicholas Torres will be back in season 19, as ‘NCIS’ has confirmed Wilmer Valderrama’s return as the brilliant agent. 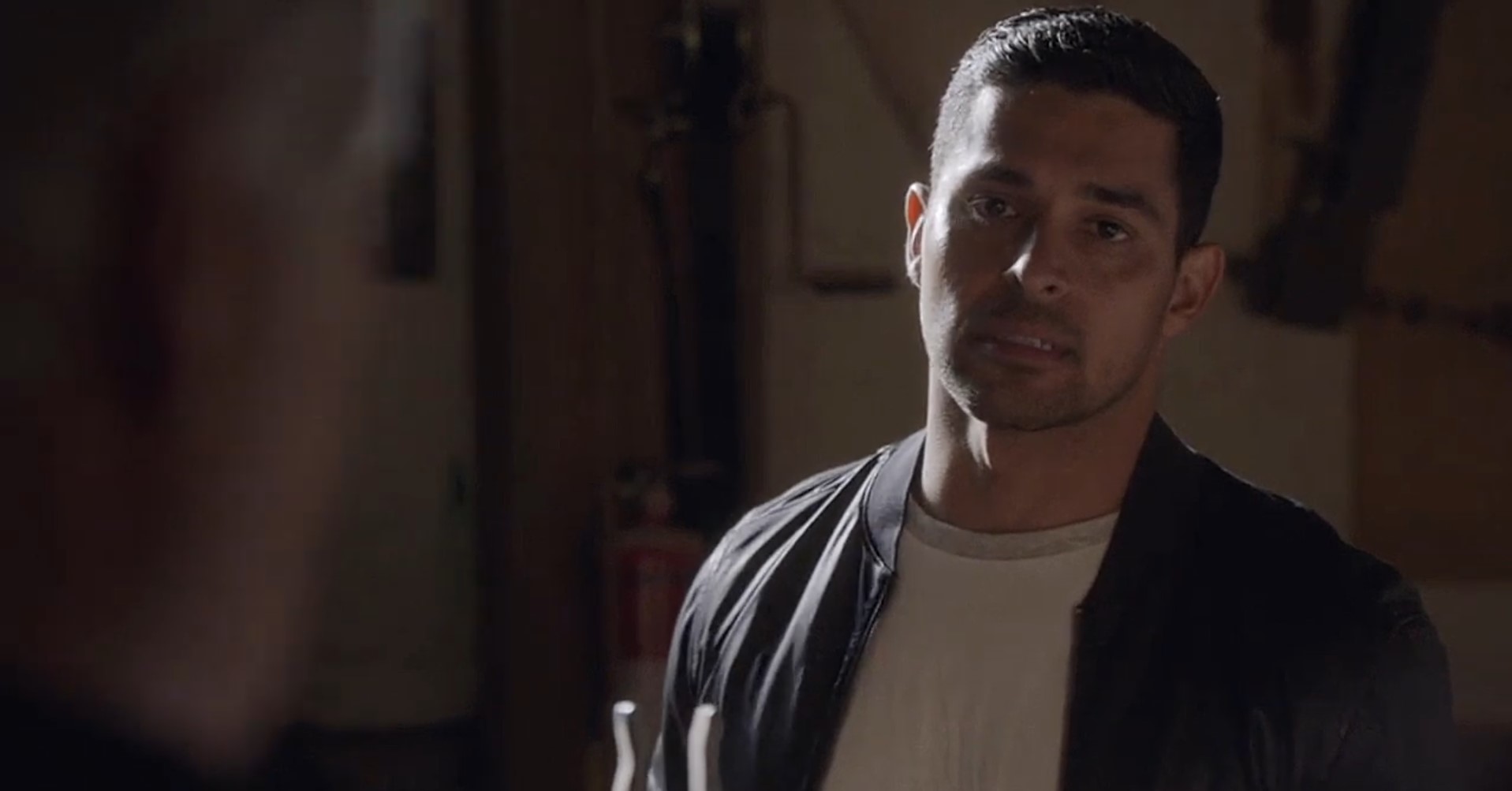 As far as the show is concerned, there is quite a bit of Torres’ story arc left to explore, especially the relationship with his father and if they will get to reunite in the future. Besides, with Emily Wickersham (Agent Bishop) already having left the show, we can assume that ‘NCIS’ will be using Torres to explore the case of the leaked information further. Also, with Torres’ critical role on the force, it would be quite difficult to write him off suddenly. Thus, with Agent Torres’ appearance on season 19 confirmed, viewers can rest assured that he will not be leaving the series anytime soon.