Is Women of the Movement Based on a True Story? 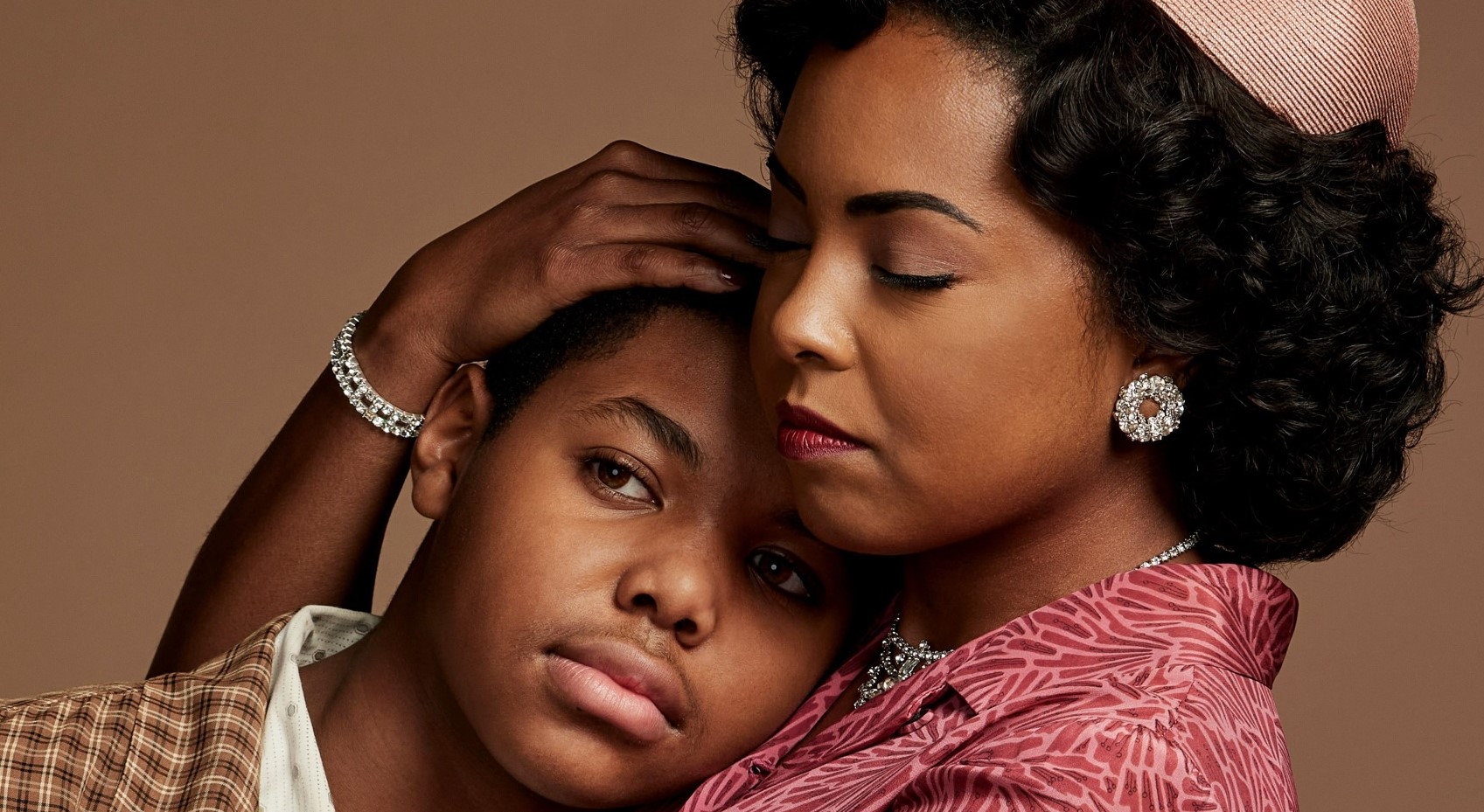 ABC’s ‘Women of the Movement’ is a historical drama that explores the activism of Mamie Till-Mobley (Adrienne Warren), who spent her life trying to get justice for her murdered son, Emmett “Bobo” Louis Till (Cedric Joe). The limited series dives deep into harrowing issues related to racial discrimination and violence in the mid-20th Century.

Created by Marissa Jo Cerar and directed by Gina Prince-Bythewood, the series intends to shed light on the women who led the movement against racial violence. With racism and police brutality continuing to be features of contemporary American society, many understandably wonder if the six-episode series is based on actual persons and events. Let’s dive right in and find out if ‘Women of the Movement’ is based on a true story.

Is Women of the Movement a True Story?

Yes, ‘Women of the Movement’ is based on a true story. The premise of Cerar’s hard-hitting drama is the real-life 1955 murder of Emmett and Mamie’s subsequent battle for justice. “Telling Emmett and Mamie’s story is a responsibility I have not taken lightly since I began this journey last year [in 2019], because this is more than a tragedy; it’s a story about a mother’s unwavering love of her son and her commitment to bettering the lives of all Black people,” stated Cerar in 2020.

The series is based on Devery S. Anderson’s book ‘Emmett Till: The Murder That Shocked the World and Propelled the Civil Rights Movement.’ In the summer of 1955, the Chicago-based Mamie allowed her 14-year-old son, Emmett, to visit his cousins at his great-uncle Moses Wright’s farm in Money, Mississippi. Mamie was worried about her son’s trip, as rules pertaining to racial discrimination and segregation were stricter in the south; however, Emmett, who was a kind and sensible young boy despite being a jokester, listened to his mother’s fears and agreed to be careful. Thus, instead of accompanying his mother for her Nebraska trip, Emmett went to Mississippi.

On August 24, 1955, Emmett and his cousins visited a grocery store where a white woman named Carolyn Bryant was the cashier. Although reports vary, it is alleged that Emmett perhaps whistled at or touched the hand/waist of Carolyn; Emmett’s cousins denied that that happened. On August 28, 1955, Carolyn’s husband, Roy Bryant, and brother-in-law, J.W. Milam, went to the Wright household and kidnapped Emmett at gunpoint.

Bryant and Milam horrifyingly beat up the teenage boy and even gouged out his eyes before killing him with a gunshot to his head. Then, the two men threw Emmett’s mutilated body into the Tallahatchie River. His body was weighed down with a large metal fan tied using some barbed wire. Meanwhile, Mamie, Wright, and the others panicked and tried to find Emmett. His kidnapping was reported to the police, leading to the arrest of Bryant and Milam. On August 31, 1955, Mamie’s son’s body was found in the river. His face was beyond recognition, and he was identified only because he was wearing his late father’s ring, which had his initials. 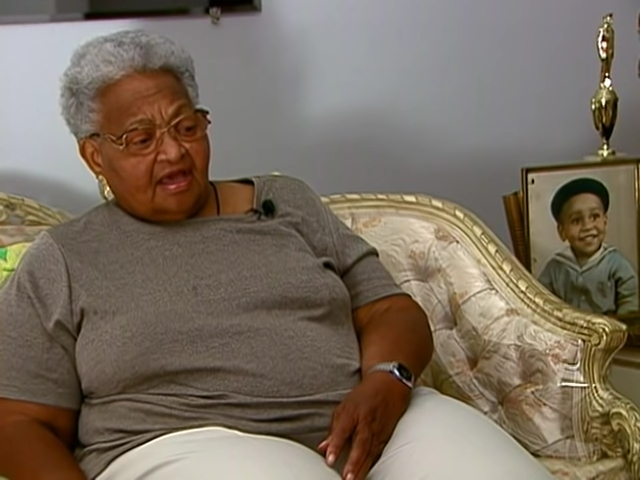 Traumatized but determined to seek justice for her son, Mamie insisted that Emmett’s body be brought back to Chicago. She chose an open-casket funeral for him, wanting to acknowledge and show people the truth of the racial violence that killed Emmett. Photos of Mamie next to her son’s body were printed in Jet magazine and The Chicago Defender.

According to reports, more than 50,000 people came for Emmett’s funeral in Chicago. Later, a seething rage was felt across Black populations in the country when Bryant and Milam were acquitted of all charges. In the January 1956 issue of Look magazine, Bryant and Milam, protected by the double jeopardy statutes, confessed to the murder of Emmett.

Contemporary journalists, scholars, and activists agree that Mamie’s fight for justice was one of the sparks that started the fire that was the Civil Rights Movement; her story enraged and inspired well-known activists like Rosa Parks and Martin Luther King Junior. Mamie, who was known for being an intelligent and bright student in her youth, turned to the masses to advocate against the racial brutality faced by Black people. She even went on a tour with the National Association for the Advancement of Colored People (NAACP) to shed light on Emmett’s tragic fate.

Mamie, an activist, speaker, and teacher, passed away on January 6, 2003, at the age of 81, after spending her entire life seeking justice for her son. “Look at Mamie Till-Mobley and think about it. This one mom, age 33 who stepped into her power. Perseverance, faith, and a lot of pain, but a lot of conviction for justice. Look what it did. Look what her power did. It changed the world,” stated Warren in 2021, talking about the importance of Mamie’s life.

Thus, ‘Women of the Movement’ is based on a terrifying true story and chronicles the events leading up to and after Emmett’s murder. Although creative license has been taken with respect to the dialogues, most of the limited series is based on the cold facts of Mamie and Emmett’s story. Mamie and her son’s experiences are a reminder of the brutal facets of racism and how they continue to plague modern-day society; additionally, they highlight the power of activism and the influential role of women in the fight for racial justice in the 20th Century.

Read More: Where Is Women of the Movement Filmed?