Is Yasuke Based on a True Story? 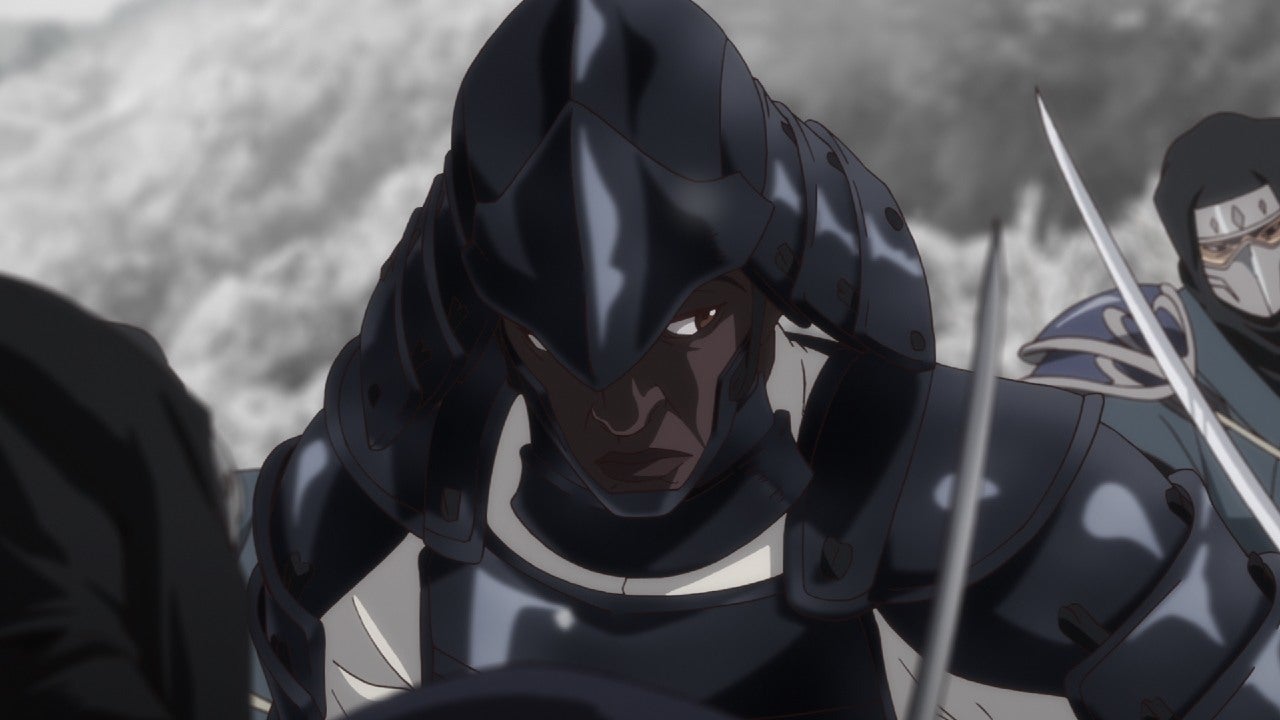 ‘Yasuke’ is a period action anime show with extensive fantasy and science fiction elements. The story takes place in an alternate version of the Sengoku period. It follows the eponymous character as he takes on the responsibility of protecting a young girl named Saki, who was born with remarkable abilities. Yasuke came to Japan over two decades earlier as a slave, but he drew the attention of Daimyo Oda Nobunaga (Takehiro Hira) and subsequently became a samurai and retainer under him. After Nobunaga’s fall, he eventually retreats to a village where he lives as a boatman until Saki comes into his life. If you have watched the show and noticed the historical aspects of it, you must be wondering whether it is based on real-life events. Here is what we know about it.

Is Yasuke based on a True Story?

No, ‘Yasuke’ is not based on a true story, though it heavily borrows from historical events. The anime is set in a world where magic, mutants, and mecha A.I. exist. The show uses parts of the accounts on Yasuke, the historical figure, as a framework and adds fictional elements to it to give the story a sense of completion. For example, the scene in which Nobunaga thinks Yasuke is covered in dirt because of his skin color and orders his servants to scrub him happened to the real Yasuke as per the contemporary accounts. 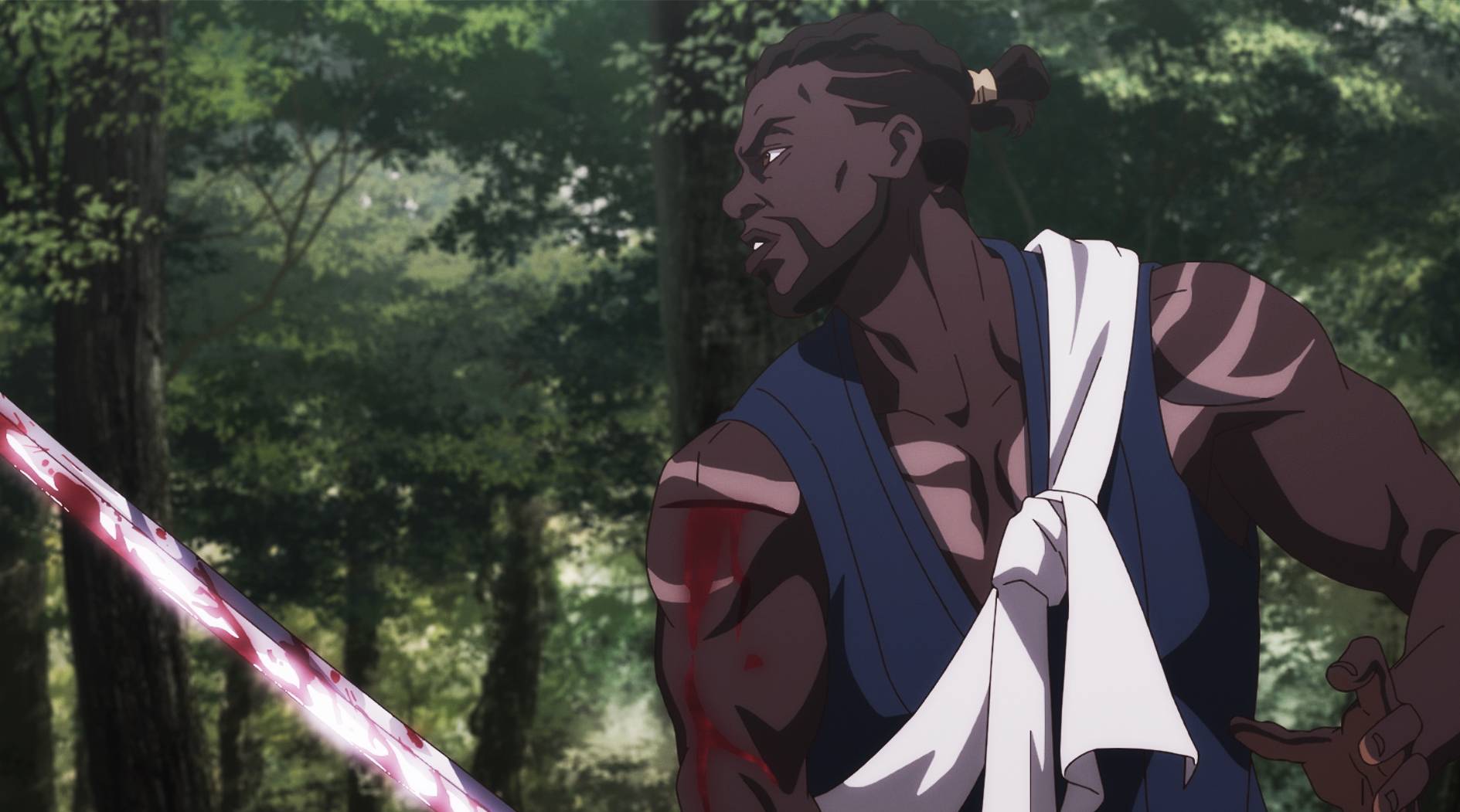 There is a lot of speculations about where the historical Yasuke was originally from. François Solier’s ‘Histoire ecclésiastique des isles et royaumes du Japon’ (1627) states that he was from Mozambique. Other sources speculate that he was from Ethiopia or South Sudan. The anime depicts him as a member of the Yao People, which could also be one of the likely origins of the real Yasuke.

The real Yasuke came to Japan in 1579. At the time, he was serving under the Italian Jesuit missionary, Alessandro Valignano. After traveling to the capital area two years later, Yasuke met Nobunaga and joined his service. Like it is shown in the anime, Yasuke was loyal to Nobunaga to the very end. According to some historians, he indeed served as Nobunaga’s kaishakunin or second when the great daimyo committed seppuku.

While the real Yasuke’s tenure under Nobunaga is more or less documented, not much is known about his relationship with the other retainers. The show depicts Yasuke and Akechi Mitsuhide as bitter enemies because the latter considers him an affront to Japanese culture and the way of the samurai. The historical Mitsuhide seemed to have similar prejudice against Yasuke. As mentioned in the show, the real Yasuke later reportedly fought under Nobunaga’s son Oda Nobutada.

They were defeated, and Yasuke was captured. Mitsuhide reportedly didn’t kill him because he was not Japanese, and Mitsuhide thought that the other man was an “animal.” He subsequently gave Yasuke to the Jesuits. The real Yasuke’s life after this is shrouded in mystery. The anime speculates that he escaped from the Jesuits and found his way to a remote village. 20 years later, he meets Saki, and his fate changes once again. Evidently, ‘Yasuke’ is not based on a true story, but it does revolve around a historical figure.