It’s Okay to Not be Okay Episode 9: When And Where to Watch? 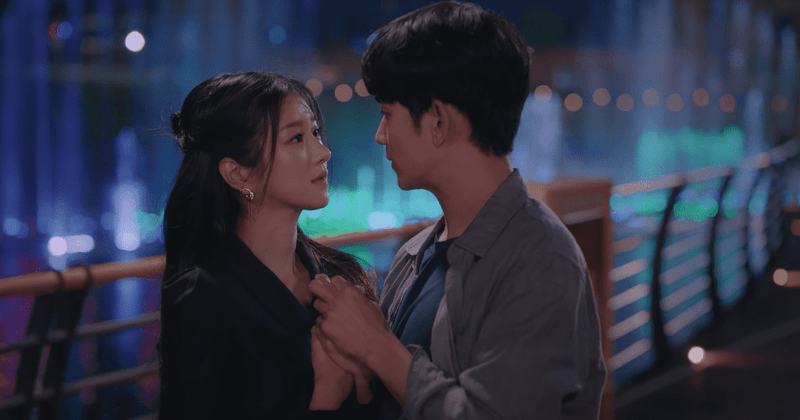 One of the soulful, creatively scripted K-dramas that’s currently airing on Netflix is ‘It’s Okay to Not be Okay’. It wonderfully tackles issues like mental health and autism while chronicling a beautiful love story. And this week’s episode (8) showcases some epic moments. From Kang Tae’s realization to Sang Tae and Mun Yeong’s fistfight, each sequence managed to make us smile. Well, you can know more about whatever happened in the episode in our recap section. But before that, let’s get a bit of a heads-up on the next episode.

It’s Okay to Not be Okay Episode 9 Release Date

‘It’s Okay to Not be Okay’ episode 9 is slated to release on July 18, 2020, at 3 am ET on Netflix. This will be followed by episode 10 on July 19, 2020. Since the show follows a twice-a-week format, new episodes drop every Saturday and Sunday, on the streaming giant as well as on tvN at 9 pm KST.

Where to Watch It’s Okay to Not be Okay Episode 9 Online?

You can stream ‘It’s Okay to Not be Okay’ episode 9 on Netflix. You can also watch the episode on the Netflix app. Another way you can watch the drama series is by tuning to tvN at the above-mentioned time.

It’s Okay to Not be Okay Episode 8 Recap:

In the eighth episode, Kang Tae is finally seen to be easing up to Mun Yeong. But his brother Sang Tae is too attached to him and might have a hard time letting go. Sang Tae starts feeling alienated, now that Mun Yeong and Kang Tae are getting closer. For instance, when Kang Tae offers to help Mun Yeong in cutting her hair, they are ignorant of the fact that Sang Tae is in love with her long tresses. The following day, Sang Tae even asks her the reason behind the hair cut. Mun Yeong takes offense to the question and although Kang Tae decides to change the subject, the matter escalates and leads to an argument.

Kang Tae, seeing that the fights between the two are showing no signs of abating, gets frustrated. But he still keeps his emotions on-hold. He has a heart-to-heart talk with his brother and explains now Mun Yeong has actually helped both of them. But Sang Tae is adamant and says that under no condition will he surrender his sibling to the author. On the other hand, Kang Tae slowly realizes that he has fallen for Mun Yeong. But as usual, his habit of keeping his emotions in check does not allow him to express himself before Mun Yeong.

As a result, he channels his frustrations into anger and when the husband of a victim of domestic violence comes face to face with him, he throws in quite a number of punches. This ends with Kang Tae being suspended from the hospital. But Kang Tae is not dejected — instead, he is happy that, for once, he allowed his emotions to break free. He rushes out of the hospital and when he sees Mun Yeong waiting for him, he blurts out that he is ready to run away with her!