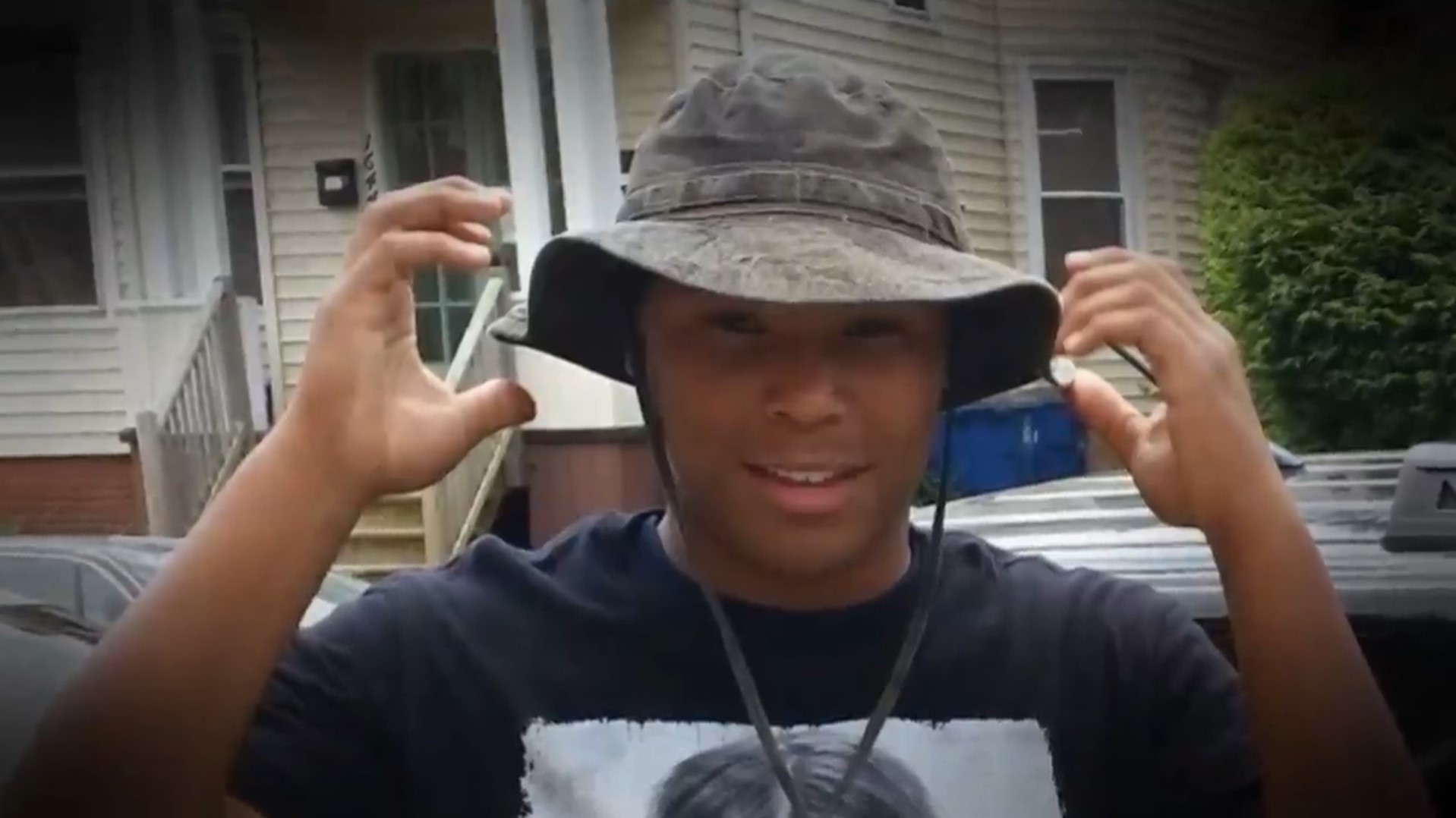 On August 8, 2014, the citizens of New Haven, Connecticut, were left petrified when a horrifying shooting left one dead and two others fighting for their lives in the hospital. When the police and first responders reached the crime scene, they found 15-year-old Jacob Craggett shot dead. Investigation Discovery’s ‘True Conviction: A Generational Curse’ chronicles the murder and shows how the police were able to cast a net around the perpetrator. Let’s dig into the details of the crime and find out where Jacob is at present, shall we?

How Did Jacob Craggett Die?

Jacob Craggett was a 15-year-old high school student who was in love with life. The New Haven native was quite popular at school and was described as someone with a big heart who loved making new friends. A promising football player, Jacob dreamt of making it big in life and had high hopes about his future. Little did his loved ones know about the terrible act that would dash his hopes to the ground. 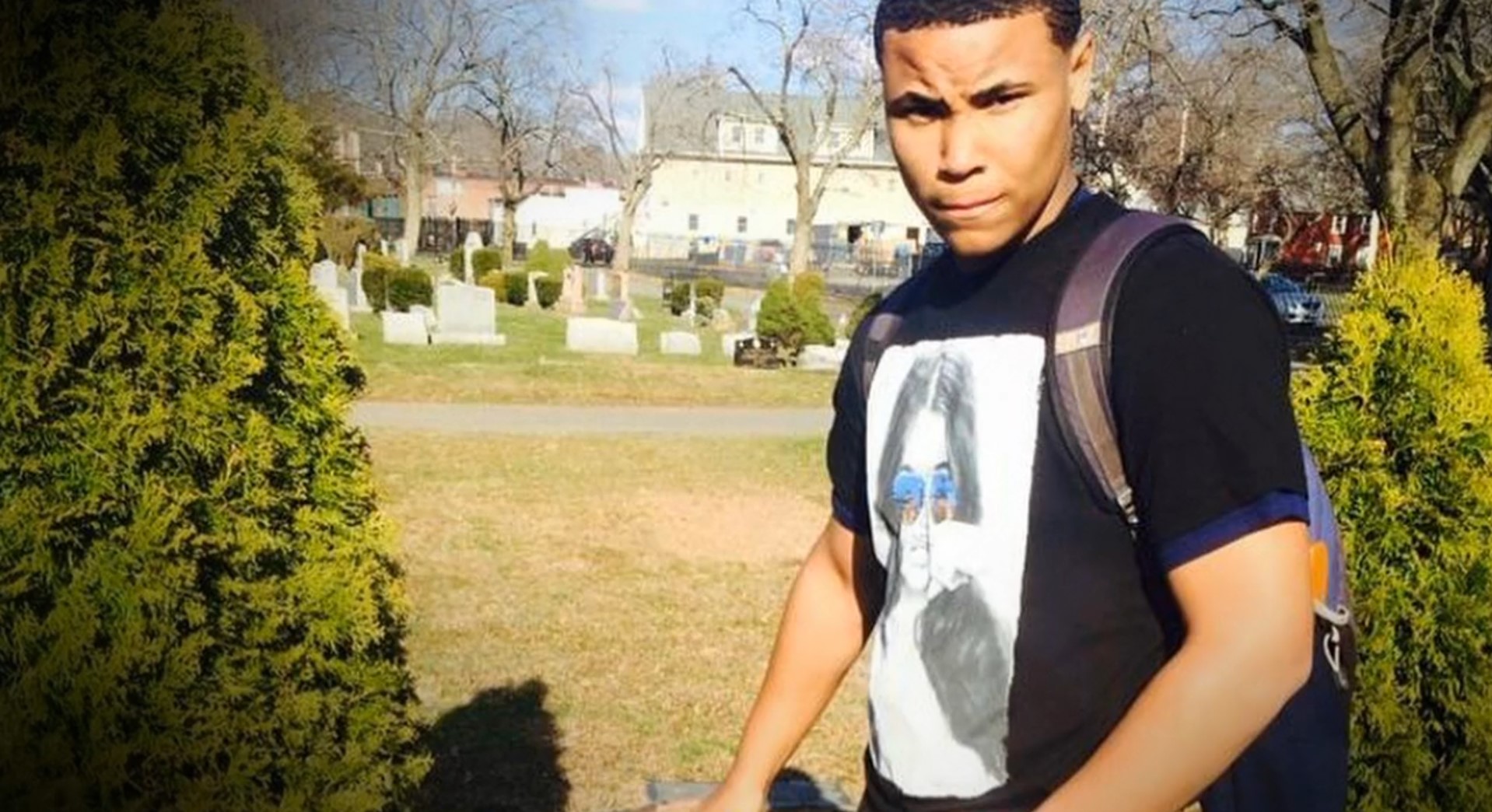 On August 8, 2014, Jacob was traveling in a car with his brother Joshua Craggett, Joshua’s friend Timothy Jones, and one other person. As the vehicle neared Vernon Street and Davenport Avenue, two individuals armed with firearms began shooting incessantly at the car Jacob was in. With Joshua suffering a bullet wound, a concerned Jacob got out of the car to tend to his brother. That was when the assailants shot the 15-year-old down in cold blood before fleeing the scene.

When the police arrived, they found Jacob and Joshua on the scene of the crime and had them both shifted to a nearby hospital. Unfortunately, it was too late for Jacob as he succumbed to his injuries, and an autopsy determined that he had died from gunshot wounds. Joshua managed to win the fight against death and slowly recovered, while Timothy Jones drove himself to a hospital and was treated for his injuries.

Initial investigation into Jacob Craggett’s murder proved slow as the police tried to figure out a list of suspects and people of interest. As Jacob was a 15-year-old high school student, people had no idea why anyone would want to hurt him. Besides, Joshua also had a good standing in the community and did not have any stand-out enemies or rivals. Surprisingly, the police soon ran into another problem wherein witnesses, and people who seemed to know something about the perpetrators refused to talk to law enforcement officers. 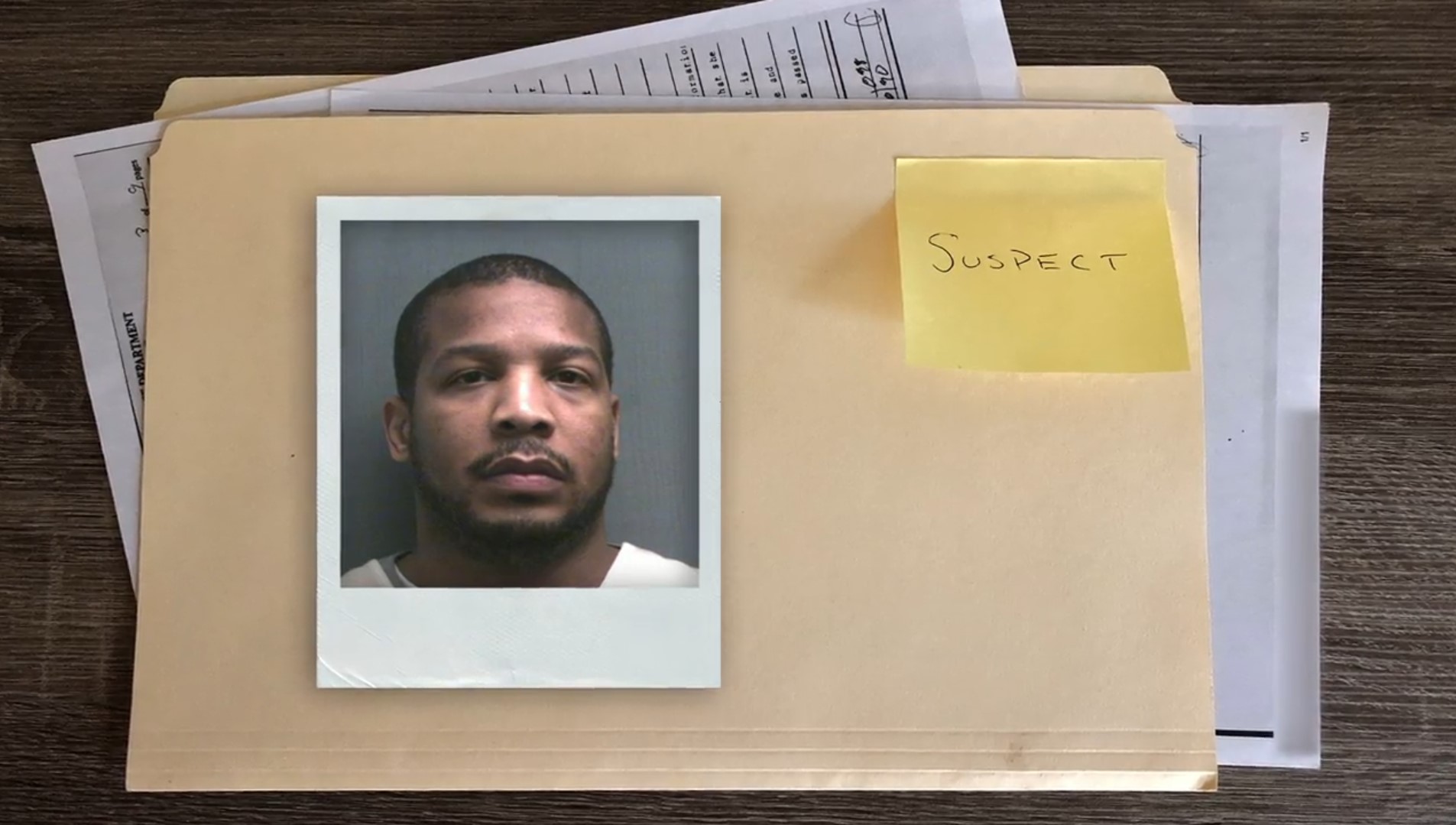 The community seemed to harbor visible fear of retaliation or even of being the next victim. With the fear factor in play, the police realized that people involved in the homicide would have lengthy criminal records. However, they were relentless in their pursuit for truth, and with the help of Jacob’s mother, they finally managed to get a breakthrough. According to the show, various sources told authorities that a repeat offender and known convict, Lamont “Duce” Edwards, was present on the scene of the murder.

Furthermore, there were also hints of Timothy Jones having beef with Lamont, which gave the suspect a motive for murder. Once further investigation proved Lamont’s involvement beyond a doubt, the police went forward with the job of procuring an arrest warrant. At the time of his arrest, Lamont was already incarcerated on charges unrelated to Jacob’s murder. He had also been previously convicted of second-degree assault with a firearm, first-degree robbery as well as several crimes related to drug and substance abuse.

Where Is Lamont Edwards Now? 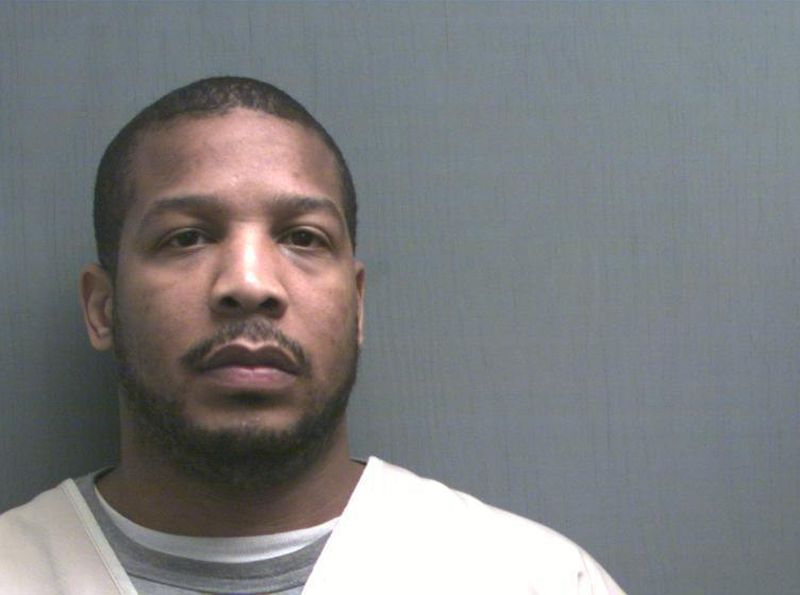 Once produced in court, Lamont Edwards insisted on his innocence and entered an official plea of not guilty. However, the jury didn’t see eye to eye and convicted him of first-degree murder, two counts of first-degree assault with a firearm, and carrying a pistol without a permit. As a result, in 2017, Lamont was sentenced to 50 years in prison for murder, along with 15 years each for the assault and 5 years for carrying a firearm without a permit. Thus, Lamont remains incarcerated at the MacDougall-Walker Correctional Institution in Suffield, Connecticut, and will be released by 2100.