Jacqueline & Vanderlei Szczepanik Murders: How Did They Die? Who Killed Them? 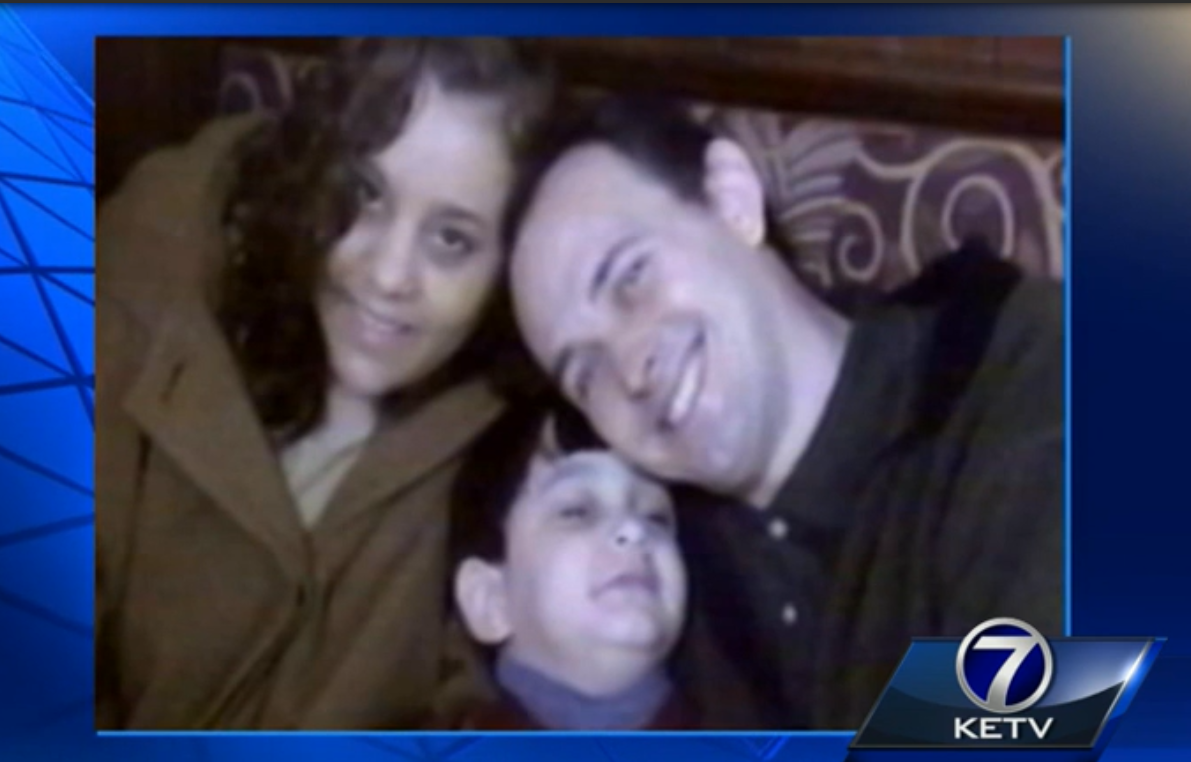 Investigation Discovery’s ‘Ice Cold Killers’ is a television docuseries that showcases the grim stories of criminal acts perpetrated in icy-cold areas. Interspersed with home video footage, interviews with investigating officers, and creative recreation of actual happenings, the show complements the cold and bleak atmosphere it is set in. The eighth episode of season 5, titled ‘Winter’s Nightmare,’ tells the story of Jacqueline & Vanderlei Szczepanik, who were killed in a gruesome act of vengeance. The narrative dread made us revisit the case, and here’s what we know about them.

How Did Jacqueline and Vanderlei Szczepanik Die?

Vanderlei and Jacqueline Szczepanik were Brazilian Christian missionaries residing in Omaha, Nebraska. They were reported missing along with their 7-year-old son, Christopher in the month of January 2010. After their last contact with family members on December 17, 2009,  a police case was filed. The detectives searched their house and found it empty with all of their belongings kept intact. They also found both of their vehicles parked on the nearby streets.

Upon prolonged investigation and very little headway, a shocking revelation came to the forefront. Vanderlei had employed fellow Brazilians at a construction site, one of whom named Valdeir Goncalves-Santos confessed to their crime. Santos, along with his accomplices, Jose Oliveira-Coutinho and Elias Lourenco-Batista, had bludgeoned Vanderlei to death with a baseball bat.

Jacqueline and her son, Christopher, had been hanged from the stairwell of the Christian Community Center, Omaha, which had been their residence. Their bodies were wrapped in plastic after being cut up from the belly to the top and stuffed with iron rods. The bodies were then dumped in the Missouri River. In October 2011, Christopher’s body was found on the Iowa side of the Missouri River. Unfortunately, the bodies of his parents were never found.

Who Killed Jacqueline and Vanderlei Szczepanik?

After their disappearance, very little progress was made in the case. The police had interrogated Jose Oliveira-Coutinho, Valdeir Goncalves-Santos, and Elias Lourenco-Batista, the three Brazilians employed by Vanderlei. Initially, they were charged with running massive expenses on the family’s credit card. The investigators continued to follow this lead and suspected foul play when news of the disappearance of another family surfaced.

Investigators led by a homicide detective, Chris Spencer, had a breakthrough when they charged Valdeir Goncalves Santos with murder based on their investigations and testimony of Valdeir’s wife. To save himself from the death penalty, Valdeir cut a deal with the prosecutors for a prison sentence of 20 years in exchange for testifying against his fellow accomplices. He revealed that three of them had committed the murder. In one of the home videos, Christopher can be seen in Oliveira-Coutinho’s lap on his birthday celebration. In fact, Christopher, shy by disposition, had a fondness for Coutinho.

Due to some grievances, Vanderlei fired Oliveira-Coutinho but rehired him again with lower wages. Oliveira-Coutinho had apparently been very livid with this development and thus planned the family’s murder. They had entered the Christian Community Center, Omaha, on a cold December night, where Vanderlei lived. Upon entering, Oliveira-Coutinho attacked Vanderlei with a baseball bat and beat him to death. They siphoned off their money by torturing Jacqueline for information and later hung them and disposed of the bodies in the Missouri river after already fixing a spot.

Goncalves-Santos also led the police to the spot where they had dumped the bodies leading to the discovery of Christopher’s corpse. This development led the Omaha police and Douglas County prosecutors to charge Oliveira-Coutinho with three counts of first-degree murder and one count of theft. Goncalves-Santos was handed a charge of second-degree murder, but Elias Lourenco-Batista was deported to Brazil before he could be indicted.

Read More: Where is Oliveira-Coutinho Now?