Jam Master Jay’s Murder: How Did He Die? Who Killed Him? 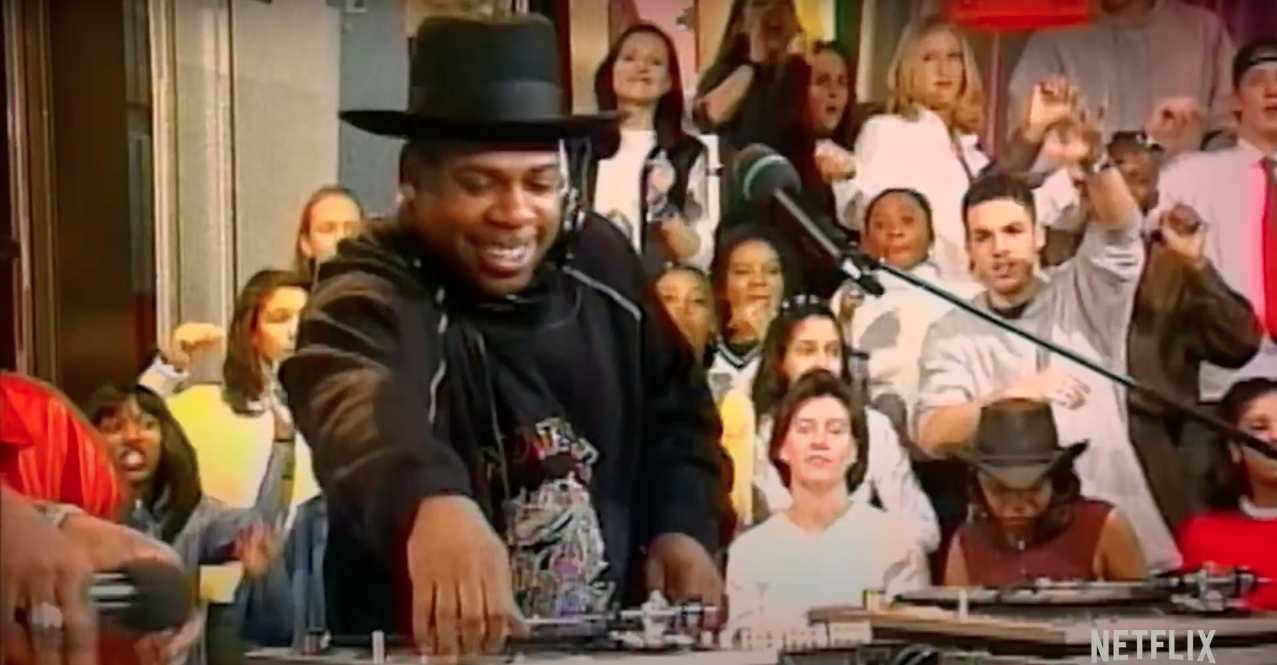 KRS One wrote a song with the lyrics ‘If you want to get away with murder, kill a rapper.’ Netflix’s documentary titled ‘Remastered: Who Killed Jam Master Jay?’ explores how true this statement really is. By uncovering a murder and describing its aftermath, the documentary looks at how the lack of trust in law enforcement led to the delayed solving of a crime that forever shook Hollis, Queens.

How Did Jam Master Jay Die?

Jason Mizell, aka Jam Master Jay, was born in Brooklyn, and his family moved to Hollis, Queens, in 1975, when he was just 10 years old. His mother stated that he would make music out of absolutely anything, including pots and pans. As he grew up, he discovered his passion for DJing and started making music with turntables at home. He originally went by Jazzy James and established a name for himself by playing at parks, bars, and small parties on the street.

In 1982, Jay joined Run-D.M.C. The group is often referred to as one of the pioneers of hip-hop. They achieved great success especially because Jay integrated his experiences from the streets in his music, and also made the community feel that they were finally being represented, unlike the mainstream media at the time.

By 1989, Jay established his own record company— Jam Master Jay Records. This was also the label responsible for discovering 50 Cent. It was clear that success had not changed him. After all, the office was in his hometown in Hollis, not a huge building in Manhattan. He was a huge believer in giving back to his community and would help out as many friends, family members, and neighbors as he could. Jay also fathered two sons and a daughter.

On a cold rainy night on 30th October 2002, around 7:30 pm, Jam Master Jay breathed his last. He was gunned down by two men in his own studio in Jamaica, Queens. He was 37-years old at the time. It is believed that he was gunned down by people he knew because the office receptionist would not let in unknown people.

The police launched an investigation, and witnesses stated that Jay was discussing an itinerary when the two men (dressed in black) walked in and killed him. It was also discovered that the security cameras that accompanied the entrances to the building and the office had been tampered with. No murder weapon was ever found.

The documentary poses several theories for the murder. The first one discusses how 50 Cent released a controversial record maligning Kenneth “Supreme” McGriff’s name. So, to exact his revenge, the convicted former drug lord killed Jay, especially because 50 Cent was Jay’s protege. However, Supreme has denied all allegations, and an investigation by the police also cleared his name.

The second theory is that due to enormous debt, Jam Master Jay turned to drug dealing to earn a few extra bucks on the side. The rumor was that he had partnered with Curtis Scoon, an entrepreneur and small business owner in the community. After Jay’s initial contact did not show up, he went another route to procure the drugs, losing $30,000 in the process, and also earning Scoon’s wrath. However, his family has no faith that this is the truth. Also, Curtis did not match the description of either of the shooters given to the cops.

Last but not least, an anonymous police officer corroborated to the existence of an insurance policy between Jay and his best friend Randy Allen. Another claim made was that Randy was also stealing money from him. However, Randy came forward and denied all allegations, and Jay’s family has also stated that this is not a plausible theory because of how close the pair were.

The documentary additionally observes how people from the community did not trust the police. This was a major factor as to why the case had not been solved even in 2018 when the documentary released. Witnesses were placed in cuffs and taken for questioning. It is reported that they were even shouted upon and denied witness protection, making them feel alienated. Due to this, despite a reward worth a couple of thousand dollars, no one else came forward with any information about that night. Moreover, the authorities failed to arrest a suspect, one who would eventually be indicted for the crime, when they had the opportunity.

For up to 18 years after the murder, the police made no arrests. Then, in August 2020, a federal grand jury indicted two men— Karl Jordan Jr. and Ronald Washington.

Karl Jordan Jr and Ronald Washington have both been charged with murder while engaged in narcotics trafficking and firearm-related murder. The former also faces additional charges like cocaine distribution. Jordan, now 36, has pled not guilty on all charges. He is also considered to the one that shot Jay. The latter, who had always been the prime suspect but was not arrested back then, is currently serving another sentence for a string of robberies at gunpoint and will be prosecuted at a later date.

The indictment alleges that Jay, in 2002, had acquired 10 kgs of cocaine, which were to be distributed by them. However, they were informed that their services would no longer be required. The two men then allegedly killed Jay in cold blood that night.