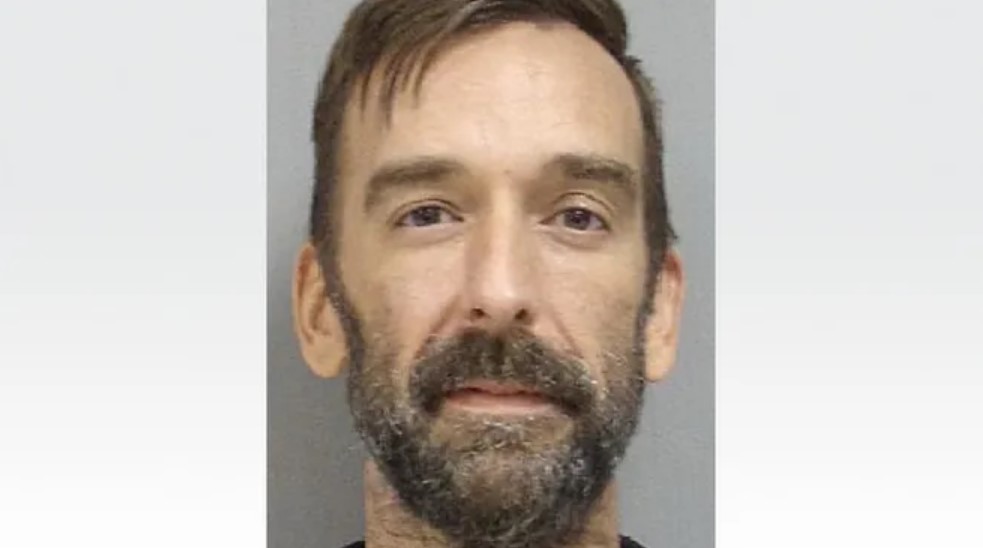 When James Allan called 911 Operators in Tecumseh, Michigan, on September 14, 2018, he claimed that he had returned home to discover his wife, Amy Allan, hanging from the ceiling in the basement. However, once authorities reached the scene, they were surprised to find James unnaturally calm about Amy’s death. Dateline’s ‘The Last Day: The Case of Amy Allan’ narrates the incidents surrounding Amy’s demise and follows the ensuing police investigation, which seemed to lead straight to her husband. If you are intrigued by this case and want to find out where James is at present, we have you covered.

Who Is James Allan?

James Allan was married to Amy Allan at the time of her death. Although, as the police would soon discover, their marriage had been rocky for quite some time. As longtime residents of Tecumseh, Michigan, James and Amy were quite popular in their community, yet most of their acquaintances had no idea about the issues plaguing the couple. Nevertheless, James was believed to be an ordinary family man until the news about Amy’s murder brought the truth to the forefront. 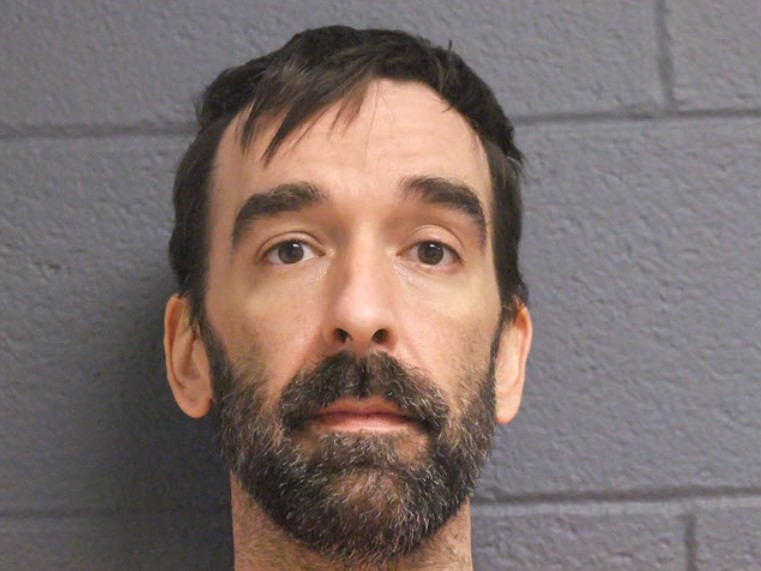 On September 14, 2018, James called 911 and revealed that he had returned home to find his wife hanging in the basement. Although first responders wasted no time in reaching the scene, they discovered that Amy’s husband had already taken her body down from the ceiling and was trying to administer CPR in hopes of resuscitating her. At first glance, Amy appeared unconscious with an electrical cord around her neck, and authorities believed she was not breathing. However, upon closer medical inspection, experts felt a faint pulse and immediately shifted her to a local medical facility.

Nevertheless, the injuries proved too grave, and Amy ultimately breathed her last at the hospital. Interestingly, during the initial investigation, the police believed that Amy had died by suicide. However, their suspicions were aroused when they noticed how calm James was about his wife’s death. Besides, he also seemed to support the suicide theory. According to the show, James claimed that Amy had a history of alcohol abuse and bipolar behavior, which might have driven her to take such a drastic step.

However, one should note that the victim’s family outright refuted this claim. On the other hand, detectives learned that the couple’s marriage was far from perfect. According to the episode, James was a controlling husband who loved dictating every aspect of his wife’s life. Moreover, tired of James’ constant control, Amy was also having an affair that naturally did not sit well with her husband. Yet, strong proof about the incident being a homicide came through when the police looked at the cord around Amy’s neck.

Tests proved that the electrical cord was not as tense as it should have been after supporting the victim’s weight for so long. Additionally, while the autopsy determined the cause of death as asphyxiation, the injuries and marks on the victim’s throat were not consistent with death by hanging. Thus, believing it to be a clear case of homicide, authorities took into account James’ motive and arrested him for Amy’s murder.

Where Is James Allan Now?

When produced in court, James Allan insisted that he had nothing to do with his wife Amy Allan’s murder and pled not guilty to all charges. However, the prosecution alleged that an altercation made the accused choke Amy with his bare arms, following which he supposedly set up the whole suicide plot to throw the authorities off the track.

Ultimately, after weeks of back and forth, the jury sided convicted James of second-degree murder. Subsequently, in 2021, he was sentenced to 40 years in prison, with a minimum term of 20 years before being eligible for parole. Thus, James remains incarcerated at the St. Louis Correctional Facility in Saint Louis, Michigan, and will have his first chance at parole in 2040.

Read More: Amy Allan Murder: How Did She Die? Who Killed Her?