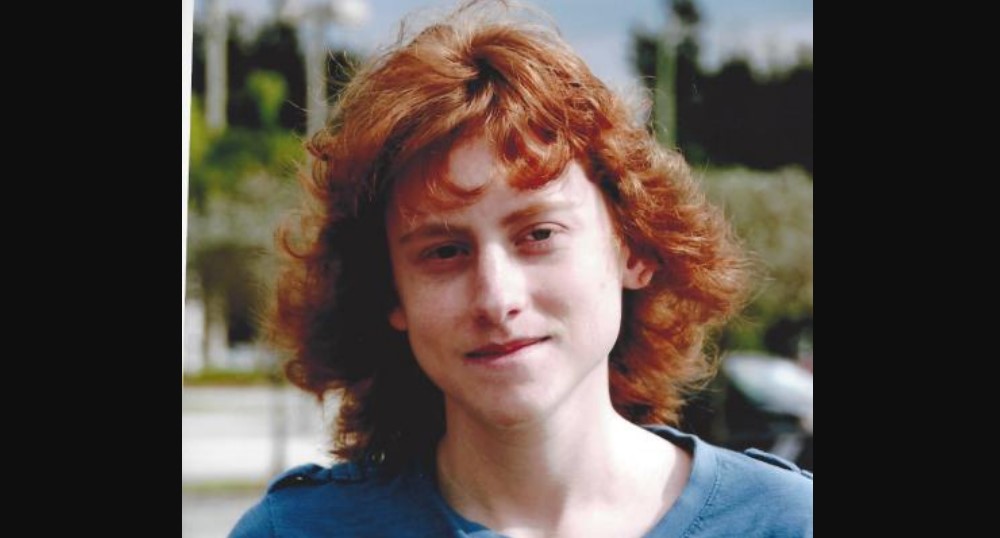 In November 2016, James Barry’s loved ones were stunned upon hearing him screaming in pain, and despite their best efforts, he died. The young man was the victim of a vicious stabbing attack, and thankfully, the authorities quickly traced the killer. One of the episodes on Lifetime’s ‘Sleeping With a Killer’ focuses on how a confession helped the police bring James’ murderer to justice. So, let’s find out what happened then, shall we?

How Did James Barry Die?

James was born in May 1995 in Wellington, Florida. Growing up, he was around many animals and was known for being adventurous and kind. His parents, James Sr and Nicola Barry, had divorced when he was only seven years old. While James lived with his mother, the former couple was still very involved in raising him and his sister, Alexandra. By all accounts, James seemed like a responsible young man with a bright future.

But at around 12:52 AM on November 17, 2016, Nicola called 911 from her residence in Loxahatchee, Florida. She frantically reported that her 21-year-old son had been badly stabbed. While her then-boyfriend, Guy Hand, performed CPR, it was too late. James had died from a stab wound to the chest in addition to several other sharp force injuries. The murder weapon, a long kitchen knife, was found on the kitchen counter.

Apart from Nicola and Guy, the authorities learned that James’ friend, Jeff Jarzabkowski, was also at the house when the incident occurred. He stayed for the night and fell asleep at around 9:30 PM, watching James play video games. However, a few hours later, he was awoken by a loud noise and saw James run into the room and say, “Jeff, help … help. Please get out of here, help.”

Soon after, James fell onto the bed, and Jeff noticed the stab wounds and the bleeding. Jeff tried to stem the bleeding while Guy and Nicola woke up due to the commotion. Guy then unsuccessfully attempted to revive the 21-year-old after placing the knife on the kitchen counter. As part of the investigation, the police learned about Melanie Eam, James’ on-and-off girlfriend, for the past two years.

James, an avid video gamer, began dating Melanie when he was a high school senior. It was later revealed in court that she was sexually abused by her mother. Over time, she became a regular fixture at the Barrys’ household and often spent the holidays with them. However, in the time leading up to the incident, James broke up with Melanie on a League of Legends chat. When she went to confront him about it at home that night, he told her that he hadn’t been in love with her for months.

While the authorities found Melanie’s phone on the back patio of the house, she was nowhere to be seen. A cousin of hers eventually called the police, and they traced her to Maryland; Melanie was at a relative’s place. According to the investigators, she visited her parents’ home before going to an ATM and then to Maryland. There, Melanie confessed to the authorities that she attacked James because she was angry about the breakup.

Where is Melanie Eam Today?

At Michelle’s trial, the defense tried to pin the murder on Guy, saying Guy stabbed James after an argument between Guy and Melanie that James tried to break up. The defense further stated that Melanie was scared and hadn’t slept for days when she confessed to the murder. Ultimately, Melanie was found guilty of second-degree murder. In April 2019, then about 22 years old, she was sentenced to 50 years behind bars. Prison records indicate Melanie remains incarcerated at the Florida Women’s Reception Center in Ocala, Marion County. She will be eligible for release in 2065.