James Chambers Murder: How Did He Die? Who Killed Him? 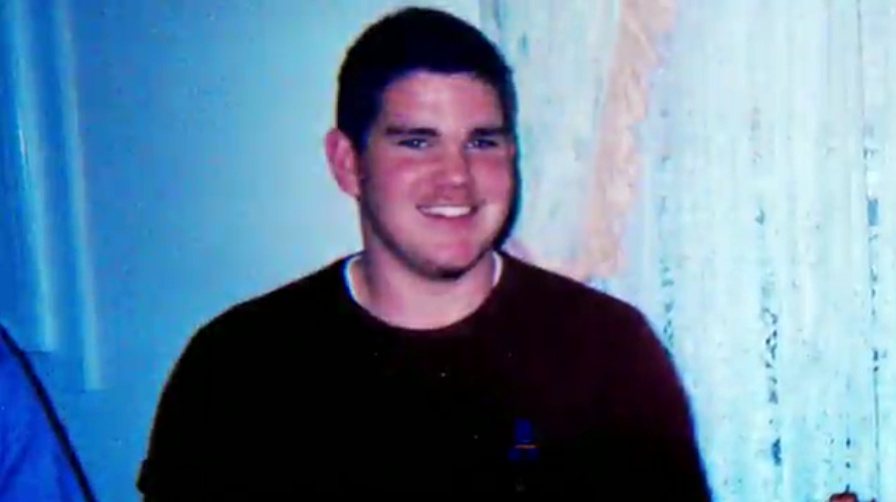 NBC’s ‘Dateline’ is a newsmagazine and investigative journalism show that has been keeping fans engrossed in real-life mysteries and offenses since its premiere in 1992. With an extensive archive of in-depth tales, it profiles everything from kidnappings to disappearances to homicides to provide us with a complete insight into the realities of what sets people off. Thus, of course, its season 30 episode ‘The Bridge,’ examining the brutal murder of James Chambers, is no exception. And now, if you are curious to know the details of this crime, we’ve got you covered.

How Did James Chambers Die?

At the age of 28, even though James Allan Chambers II was a resident of Fayetteville, North Carolina, where he had created a seemingly happy life for himself, he never forgot that he had Parkton roots. He was a warm and kind individual by all accounts, but unfortunately, he lost his life soon after leaving his job as a civilian construction worker to run errands on a fateful day in summer 2014. James was last seen alive by his former girlfriend at his house on August 15, from where he was getting a ride to Lake Leamon for a weekend lifeguard job, but he never made it. 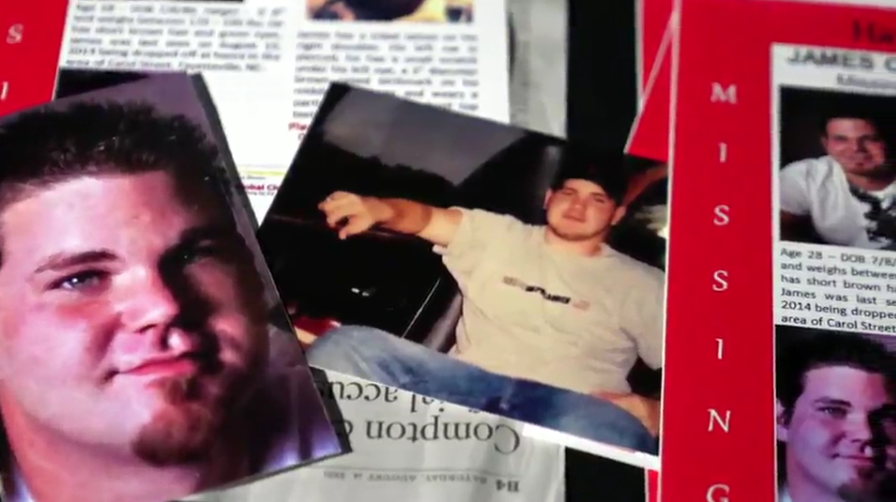 As days passed, James not only failed to show up at his usual post, but his family also stopped hearing from him. Therefore, after roughly ten days, in late August 2014, he was officially reported missing by his loved ones. With suspicion of foul play, investigators quickly began their search for him and his assailant, but it wasn’t until years later (until the latter confessed) that they learned what’d ensued. James was shot to death with a single bullet before being burned and buried. In fear of being found, the assaulter later dug him up, dismembered him, and disposed of the remains over a bridge.

Howard Adrian Ashleman is James Allan Chambers II’s killer. Detectives explicitly stated that he was their lead suspect in this disappearance and murder matter from the beginning, yet they didn’t make it public until his arrest due to a lack of evidence. After all, since they had once worked together, Howard was supposed to give James the ride to Lake Leamon in his pickup truck on that ominous evening. As per records, however, the two had animosity between them that often came close to fights, but the reason behind it is unknown. This tautness is what led to James’ murder. 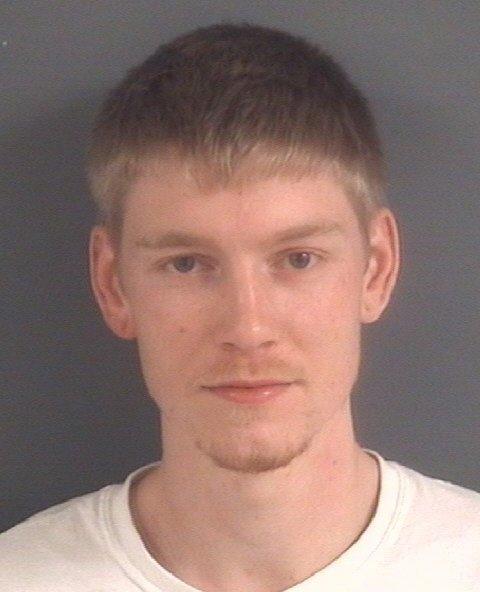 According to Howard’s statement to the police, they got into an argument, which led him to stop his truck and pull out his handgun. He revealed that he only wanted to intimidate James, except the bullet hit and immediately killed the victim when Howard pulled the trigger. Howard further admitted to burning and burying his remains in Wade, Cumberland County, around the area he lived to get rid of any proof. He didn’t want to get caught, so when officials continued their search even after some time, he made sure to unearth and dismember James before placing him in garbage bags and dropping them in the water near the Keener Road bridge.

Moreover, Howard had his truck pressed and crushed beyond repair at a salvage yard. There are also reports indicating that he bought marijuana on the night of the offense and talked to the drug dealer about getting the money to pay for it from a dead man. Howard eventually moved to Florida and started a new life, following which he allegedly found faith and spoke to his wife about the murder. She went to the authorities with a recording of their conversation, and Howard soon lawyered up. Slowly, he agreed to surrender and plead guilty, yet the negotiations dragged on for a year.

In early February 2018, nearly four years after James’ homicide, Fayetteville police arrested and charged Howard Ashleman with first-degree murder and robbery with the help of a dangerous weapon. In mere days, he ended up pleading guilty to second-degree murder (principal), and a judge sentenced him accordingly. There was a six-month addition in his prison term for failure to surrender as promised.