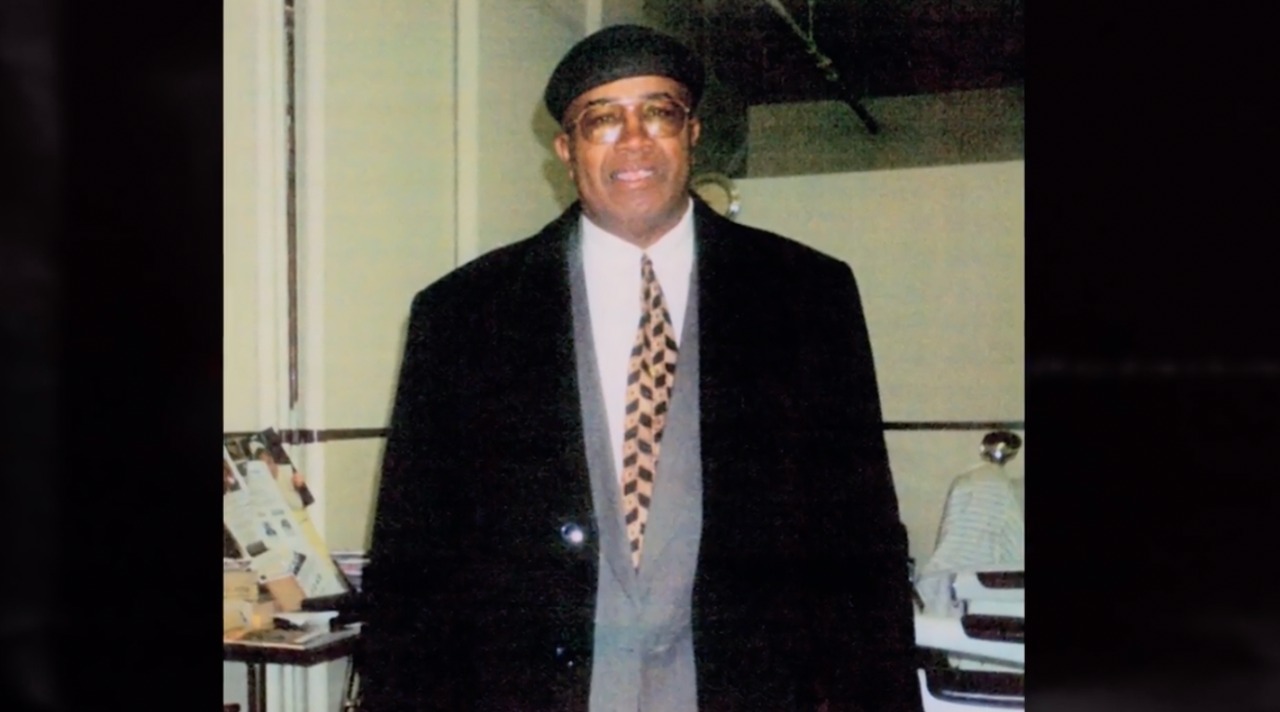 Investigation Discovery’s ‘Love You To Death: Burning Betrayal’ follows the death of James Langley in Norwalk, Connecticut, in December 2006. He had suffered from severe burns and died in the hospital during treatment. The police began to suspect foul play and ultimately nabbed the perpetrator based on evidence found at the crime scene as well as witness testimony. If you’re intrigued and want to know the identity of the perpetrator, we’ve you covered. Let’s begin then, shall we?

How Did James Langley Die?

James Langley was married to Mary Ann Langley, and the pair lived in a residence on 126 Woodward Avenue in Norwalk, Connecticut. On December 14, 2006, the Norwalk Police Department received a 911 call from the neighbors of the Langleys to report a case of individual burning. Officers arrived at the scene at around 5:00 am to witness a strange sight.

Investigators found James attempting to drive his automobile in the driveway in an erratic manner and they immediately approached the moving vehicle. Upon seeing the officers, James stated that he had suffered serious burns and required immediate medical attention. When the officers did not notice any fire at the residence at the time, they enquired about where James was burned.

James immediately lifted his shirt and revealed substantial burn marks on his torso and midsection. The officers immediately called for medical help and James was subsequently treated by emergency medical personnel and rushed to a hospital. He died as a result of the severity of his burns during his treatment at the hospital.

With James Langley being transported to the hospital safely and undergoing treatment for his burns, the officers decided to scour the scene and investigate the cause behind the emergency burns. They proceeded to the backyard of the Langleys’ home and found Mary. After getting written consent from her, the officers entered the home through the back door to investigate and noticed a strong odor of an accelerant that was later determined to be gasoline. They also found a single used match, a matchbook near the kitchen sink, and burnt carpeting in a bedroom of the residence. 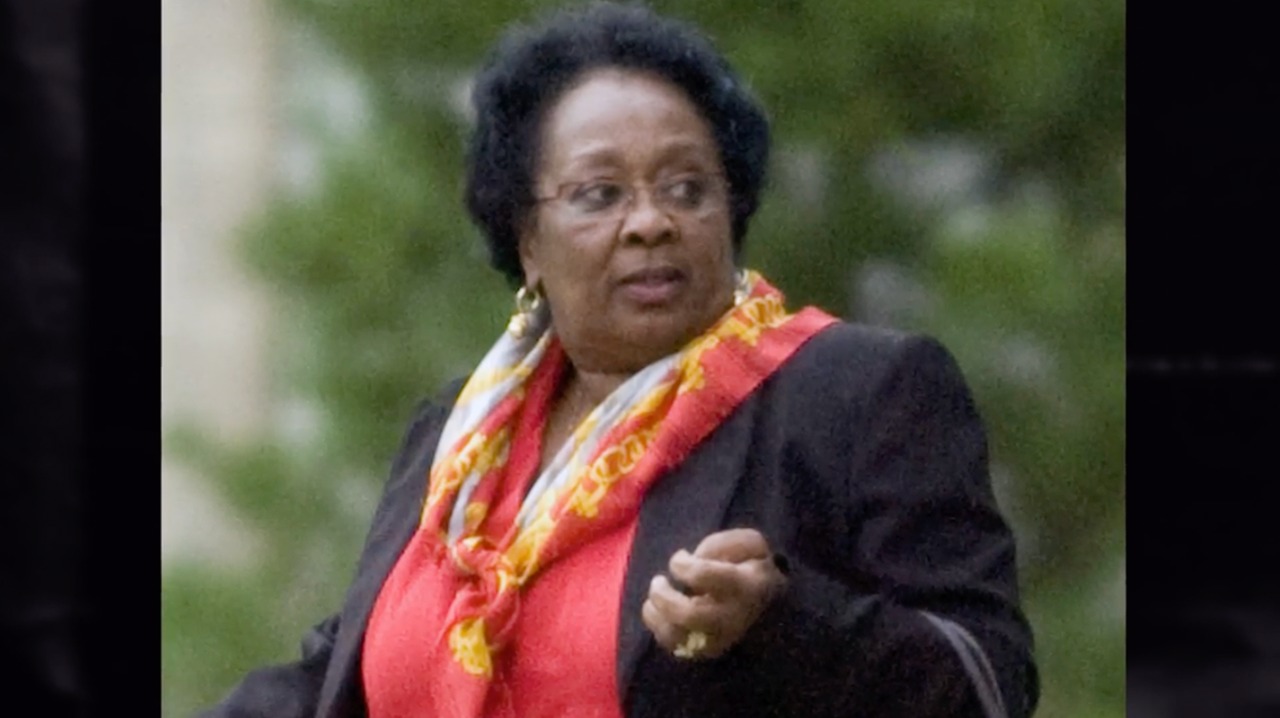 After securing the crime scene, the investigators went to interview Mary who agreed to answer some questions regarding what she knew about her husband’s fatal injuries. She confirmed that she and her husband were the only 2 persons at home when the accident occurred though she denied any responsibilities or knowledge as to how it occurred. However, investigators started to observe various contradictions and incoherence in her statements.

She had initially claimed that she and James underwent only sporadic marital problems but later contradicted that statement by claiming she faced such awful behavior from James that she had even wanted to stab him. Mary also became quite wary when confronted with James’ extramarital affair that he had been having since September 2004. She claimed that she and James never fought over the issue of the affair, but her neighbors and other relatives contradicted this statement.

However, the most clinching piece of evidence against her was the statement given by Mary’s niece and nephew, Sheila Polite, and Rodney Polite, who were their immediate neighbors. They were awakened in the early hours of December 14, 2006, by screams coming from the Langley and immediately went over to find Mary crying for help. Upon entering the house, they found James in the kitchen as he patted his stomach with a wet towel.

Rodney noticed that parts of the skin of James’ stomach appeared to melt and hang and the whole house smelt strongly of gasoline. Wincing in severe pain, James apparently told them that he had found himself on fire after waking up. Rodney claimed that he had also heard James say, “I know what happened. Ann set me on fire.” Sheila claimed that she had heard James say that “he was sleeping and he watched [Mary pour gasoline or something on him” and that “[he] watched [Mary] pour the liquid on him and light him on fire.”

Where is Mary Ann Langley Today?