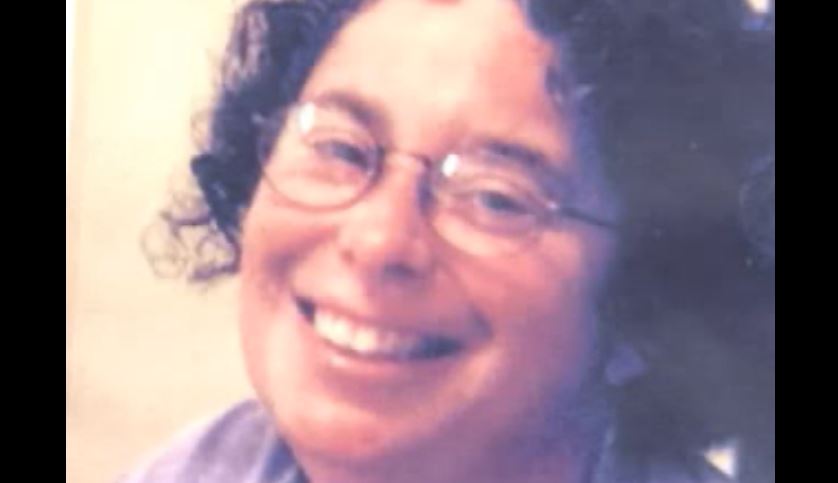 A beloved mother who had a successful career as a concert cellist was reported missing in January 2003. The investigation into her disappearance stumped the authorities because there weren’t a lot of concrete leads. But about five months later, Janine Sutphen’s body floated up in a lake in North Carolina. Investigation Discovery’s ‘Grave Secrets: What My Mother Knew’ delves into the story behind Janine’s murder. The ensuing trial dominated the news headlines at the time because of the nature of the case and the fact that the person charged with her murder represented himself. So, are you wondering what happened and how it came to an end? We’ve got you covered.

How Did Janine Sutphen Die?

Janine was born in New York in November 1945. The rather amusing 57-year-old led the perfect life with her husband Chazz and her three sons in Vermont. But that changed with Chazz died of a heart ailment in 1995. Then, she moved to Durham, North Carolina, where she took up a job as a cellist with the Durham Symphony Orchestra. In 1999, Janine found love again when she met Robert Petrick at church. Rob was a divorcee, and the couple married in 2001. 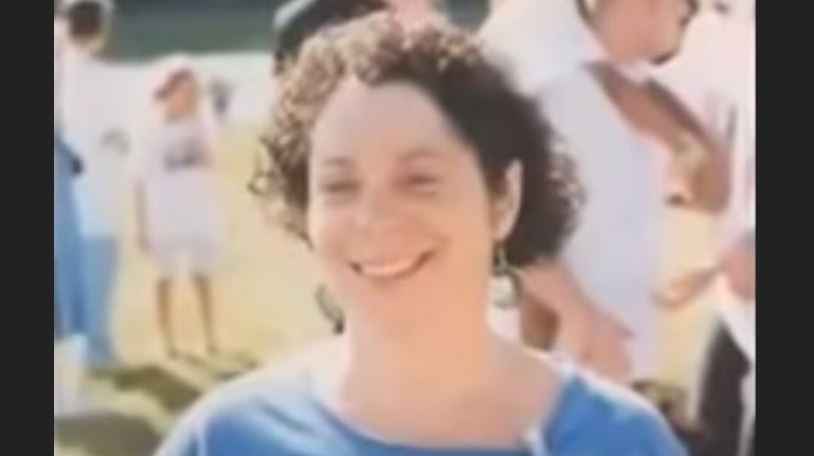 On January 22, 2003, Robert reported his wife missing at around 3:13 AM. He told the police that he last saw her at around 6:30 PM the previous day when she left for the Durham Arts Council. A rigorous search ensued. Janine’s car was found in the garage where she regularly parked when she went to work. The keys and her cello were inside, but there was no trace of Janine.

It was not until May 29, 2003, that Janine would be found. Two fishermen in Falls Lake, North Carolina, came upon her floating dead body. Janine was wrapped in multiple layers of tarp and sleeping bags. Her legs were tied up with rusty chains, and there was duct tape around her neck, chest, and legs. There were no obvious signs of injury, so the cause of death was considered asphyxiation. As it happens in all cases involving a spouse turning up missing or dead, the investigators already considered Robert as a suspect by then.

The authorities discovered that Robert’s history was a checkered one at best. He had already been under investigation for fraud that included obtaining a driver’s license using false information. It was also revealed that sometime in late 2002, Robert tried to choke his wife while she was working out and later apologized, saying he didn’t know what happened. In January 2003, Janine found out about Robert taking money out of their account without her knowledge, and January 7 was the last time anyone ever saw or heard from her. When family and friends called, Robert would tell them that she was too sick or depressed to come to the phone. 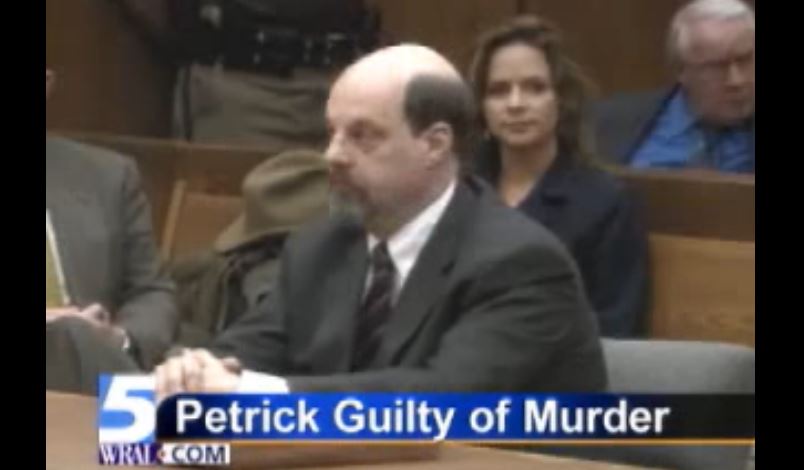 It was only after Robin, one of Janine’s sons, left Robert a message saying he was going to drive down to Durham if he didn’t get to speak to his mother that Robert reported Janine missing. Hours after Janine’s body was found, Robert was charged with her murder. At his trial, the prosecution presented witness testimony that showed a history of extramarital affairs. A woman named Ann Johnston testified that she was engaged to Robert but had no idea he was married to Janine. Another woman testified to having an affair with him during his previous marriage. Furthermore, there was an ex-girlfriend who took the stand and said that he scammed her out of her money.

The prosecutors claimed that Robert tried to swindle Janine as well. When she found out and confronted him, he killed her. Robert’s internet history showed searches for “neck, snap, break, hold” and a bookmarked link that read, “22 Ways to Kill a Man with Your Bare Hands.” There were searches regarding body decomposition and the depth of Falls Lake, the place where she was eventually found. A cadaver dog picked up the scent of dead remains in the couple’s bedroom and bathroom as well as Robert’s car. Robert also told a woman at a bar in Durham on January 13, 2003, that his wife died of cancer.

In an unusual occurrence, Robert represented himself. He argued that there was no physical evidence tying him to the murder. He also drew attention to a lack of violent history with the women in his past. He stated that while he might have cheated and scammed, he was not a murderer. Ultimately, his decision to represent himself backfired on him since he was found guilty of murder.

Where is Robert Petrick Now? 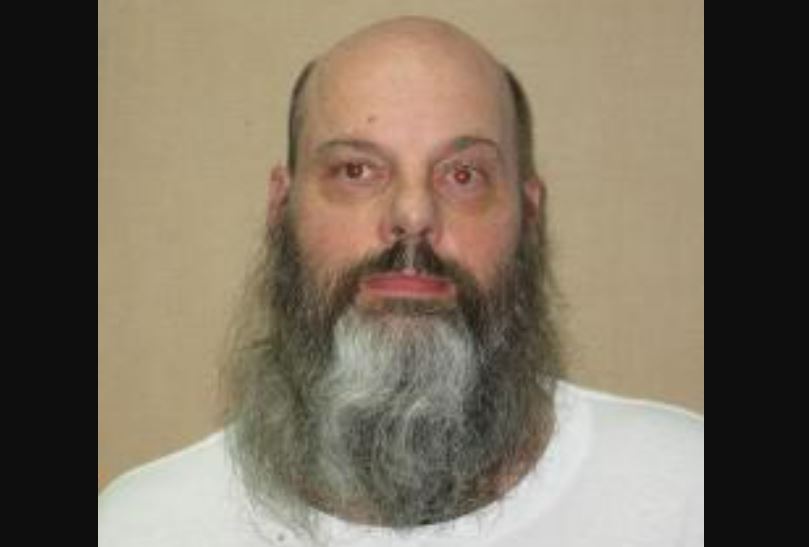 In November 2005, a jury convicted Robert of first-degree murder after about two hours of deliberation. He was sentenced to life in prison without the possibility of parole. At the time, Robert was already serving time for a fraud conviction. Janine’s sons, who testified at the trial, were happy with the outcome. Christopher, one of Janine’s sons, said, “I’m glad to say it’s over. I think the wheels of justice, as slow as we may have thought they were, prevailed today. I think we did our mom a great honor today. We’ve served her spirit well.” As per prison records, Robert remains incarcerated at Harnett Correctional Institution in Lillington, North Carolina.