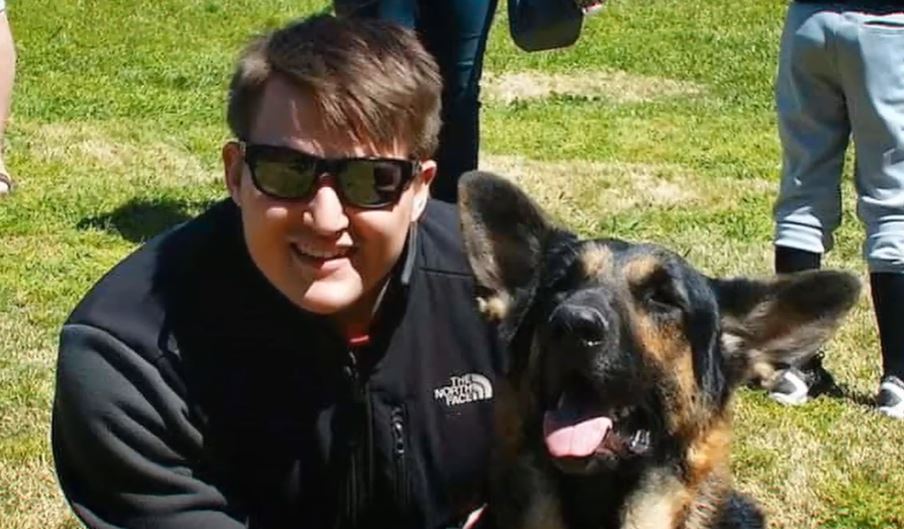 Jared Johns was a military veteran back home on general discharge after serving his country. The 24-year-old, who had been dealing with depression and post-traumatic stress disorder, seemed to be doing better once he was home with family. But the young man tragically killed himself in September 2018. As the days went on, Jared’s family realized that there was more to his death than what appeared. Investigation Discovery’s ‘Web of Lies: Tortured Hero’ has the Johns family talk about a blackmailing scam that they discovered had led to Jared’s death. So, let’s find out what happened then, shall we?

How Did Jared Johns Die?

Jared Johns had decided very early on that he was going to be a soldier. His parents stated that the 9/11 attacks were the reason he chose to serve in the army. Just two months after graduating from high school, Jared had left for basic training and was eventually deployed to Afghanistan in June 2013. He had injured himself over there and was back home in Greenville, South Carolina, in October 2015. His father, Kevin, had stated that Jared had once tried to take his own life by ingesting pills while stationed in Germany. But once back home, things seemed to have taken a turn for the better. Jared had two sons – Liam, who was born in May 2016, and Jaxson, born in April 2017.

On September 11, 2018, Jared was found dead by his twin brother Jacob in the apartment they had shared together. Jared was on his bed, and he had shot himself. He had left a note on a whiteboard and also had recorded a video for his sons where he apologized for making some mistakes. While Jared had died by suicide, his family would later discover that he was driven to that point by an alleged sextortion scam.

Who Are John Dobbins and Carl Smith?

A few days after Jared’s death, the family realized what had happened. Just a day before the suicide, Jared had received a call from someone who claimed to be a police officer. That person told him that he was contacted by the parents of a 17-year-old girl who had exchanged pictures with Jared after meeting through an online dating service. Later, someone called James Harris, who claimed to be the father of the girl, and another person claiming to be the mother had exchanged messages with him. 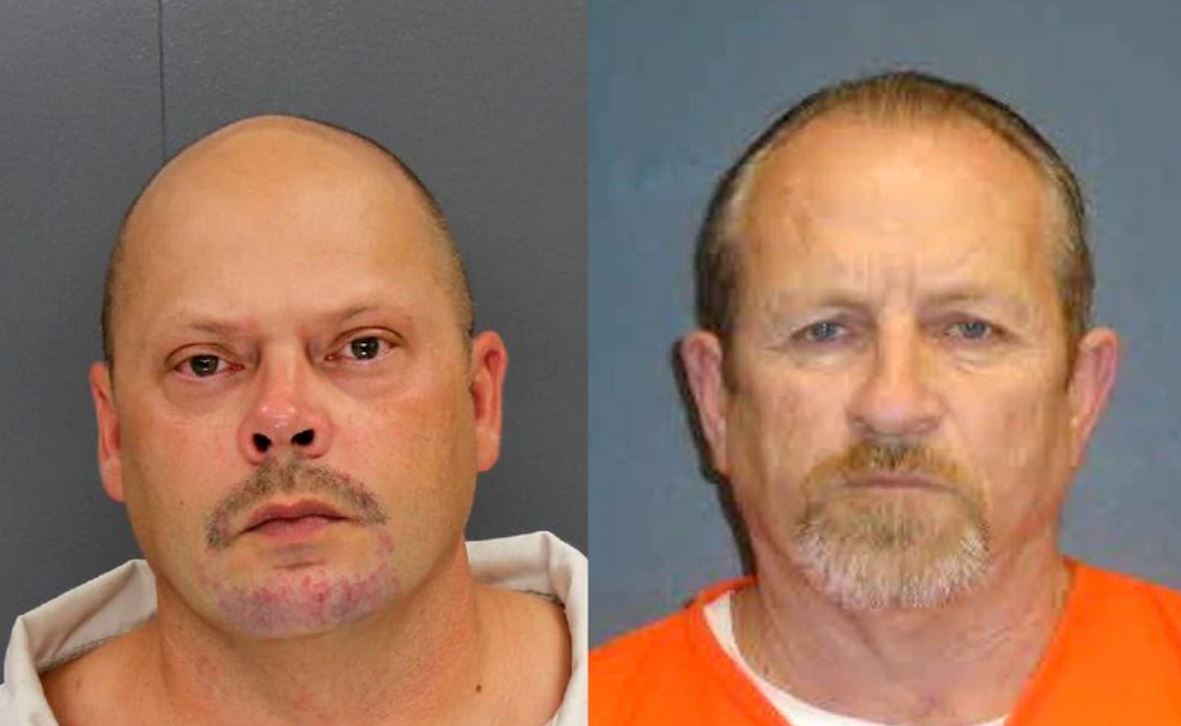 The texts exchanged between Jared, and the purported 17-year-old girl did not appear to show any requests for photos. But the people claiming to be the girl’s parents attempted to extort him into sending about $1200 to pay for disconnecting and replacing the girl’s phone. Just a few minutes before Jared had shot himself, the purported father of the girl had threatened Jared, saying they would go to the police if he didn’t pay up. Soon, the Johns family contacted the authorities, and the investigators realized that it was, in fact, two men from the Lee Correctional Institution in Bishopville, South Carolina, who were connected to the scam.

The case was linked to an investigation called Operation Surprise Party, which had uncovered a sextortion ring in the Carolinas where prison inmates were using contraband cellphones to pose as young girls on dating apps and would specifically target military men. They would lure them into exchanging messages and nude photos. Then, others posing as the angry fathers of the girls would tell them that she was underage and blackmail them into paying up. Over 400 men were scammed for more than half a million dollars between 2015 and early 2018.

On May 10, 2019, two South Carolina prison inmates were charged in relation to a blackmail scheme. They were 59-year-old John William Dobbins and 43-year-old Carl Richard Smith. This was in connection to the sextortion scam as a part of which Jared was targeted. Blackmail is a felony under state law that carries a punishment of up to 10 years in prison.

Where Are John Dobbins and Carl Smith Now?

John Dobbins was released from prison on parole just about a week after the charges were filed. He had been serving a 25-year-sentence for a third methamphetamine conviction but had gotten out on parole after 7 and a half years. He was arrested on May 31, 2019, on the blackmail charge but was released on bond. Dobbins was also previously convicted of domestic violence, petty larceny, breach of peace, and a few other charges.

Carl Smith, who is serving a 15-year sentence for assault and battery, remains incarcerated at the Ridgeland Correctional Institution, South Carolina. In May 2021, Carl pleaded guilty to one count of blackmail. As a part of his deal, he agreed to co-operate with the authorities in the case against John, and in return, he won’t have to serve additional time. Carl stated that he played a limited role in the scam.