When Jarret Clark was reported missing in May of 2006, investigators hoped it would be an open and shut case. However, days later, his deceased body was located floating in a nearby lake, indicating foul play. Investigation Discovery’s ‘Swamp Murders: What Happened In the Woods’ chronicles Jarret’s murder and showcases how although the case went cold, a determined police investigation finally unraveled a sinister murder plot. Let’s delve into the details of the crime and find out more, shall we?

How Did Jarret Clark Die?

Jarret Clark was 18-years-old at the time of his death and had just graduated high school in Broken Arrow, Oklahoma. He had grand plans for the future and even dreamt of joining the military. Described as a kindhearted and lively teen, Jarret was friendly with the people he met and was always ready to extend a helping hand. His parents, as well as teachers, spoke quite highly of him, and even today, it is pretty difficult to accept his untimely passing.

On May 13, 2006, Jarret was excited to join a graduation party, as he and other teenagers had decided to stay overnight at a campsite in Wahoo Bay, Oklahoma. Interestingly, the show mentioned that the group of acquaintances Jarret decided to camp with wasn’t his usual friend circle. Nevertheless, Jarret set out of his home as expected. At the campsite, he met the group, which consisted of Anthony “Tony” Wallen, Brandon Hargrove, his girlfriend, Courtney Manzer, Wayne Humphrey, and Brandon’s older sister Dayna Hargrove.

The day seemingly passed without an incident, but Jarret’s family got extremely worried when the teen did not return home the next day. They immediately reached out to authorities and let them know about his last known whereabouts. Law enforcement officials wasted no time and soon organized large search parties to comb through the adjacent areas. Although they were extremely meticulous in their search, there was no news about the missing teen for days, and the hopes for his safe return began dwindling.

Ultimately, on May 19, 2006, the worst fears were confirmed when Jarret’s body was located floating in a nearby pool. Interestingly, there were shrubs from the campsite on his body which indicated that he had been dragged. It did not take long for authorities to declare Jarret Clark dead. Although there was blunt force trauma on his body, the autopsy determined Jarret had drowned to death.

The initial investigation into Jarret’s murder was relatively slow as the crime scene did not provide a lot of leads to begin with. Although the people present with the victim at the campsite claimed that he was involved in a minor altercation, they also alleged Jarret was drunk. Investigators canvassed the nearby areas, combed through the campsite, and even searched around the lake, but to no avail. Besides, even though most of Jarret’s acquaintances were interviewed, they could not provide a promising lead, and the police found themselves back on square one. 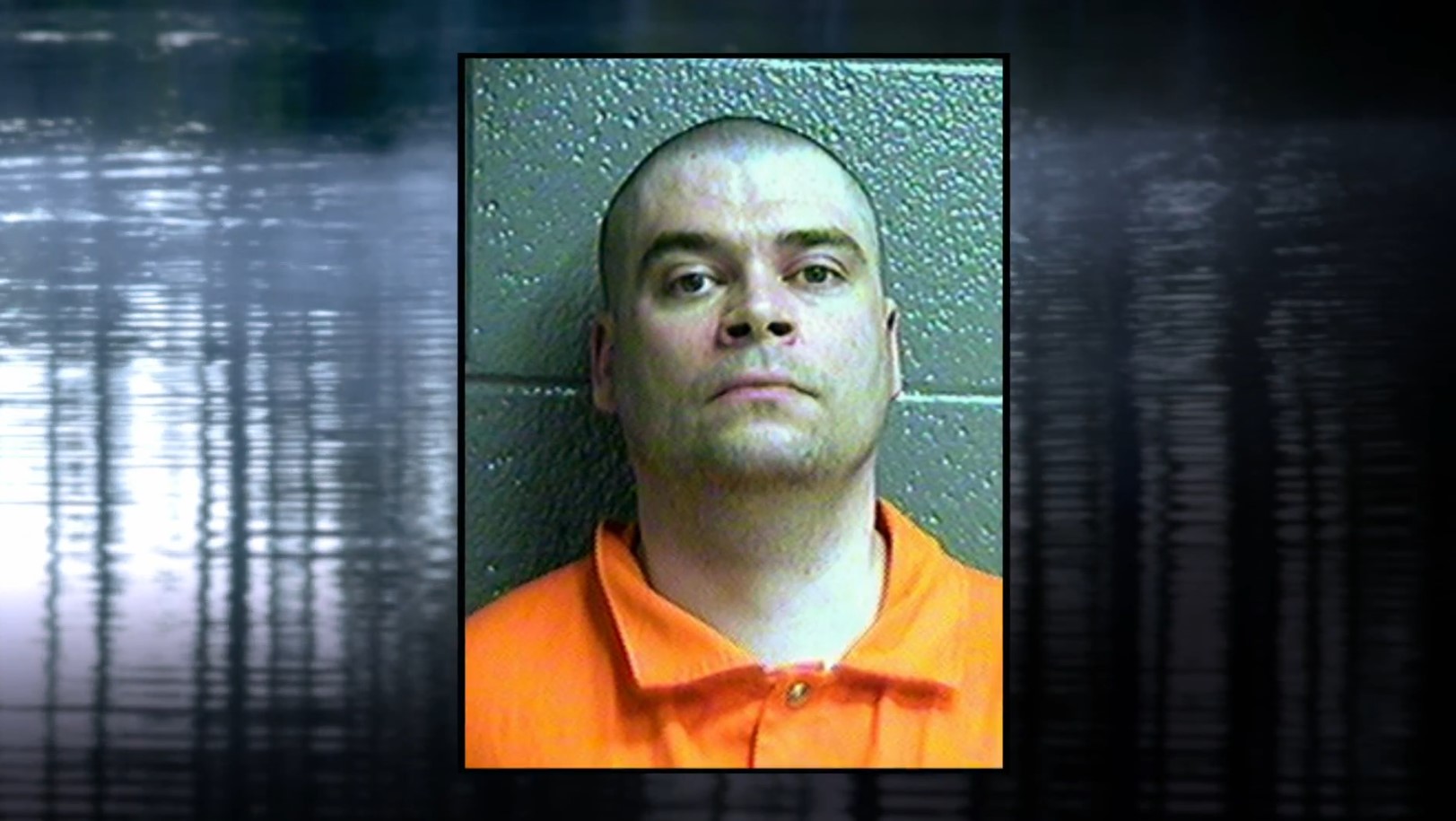 For years, there was no progression on the case, and it sat unsolved until a newly elected sheriff reopened it in 2012. He began investigating the murder right from the beginning and soon learned that Jarret’s ex-girlfriend had received some weird texts on the night of his disappearance, which did not seem like they were written by the Jarret. Sensing foul play, detectives rounded up everyone who was present at the scene until Wayne Humphrey confessed he had held Jarret by his arms while Tony Wallen punched and kicked him mercilessly.

Moreover, a witness who was near the campsite on the night of May 13 claimed she overheard angry voices and even saw a truck drive up to the lake before there was a splash of something being dumped in the water. The witness statement, coupled with the evidence that Jarret was dragged from the campsite, made for quite a compelling case, but the final nail in the coffin was struck when another witness claimed that Manzer confessed to the murder. Thus, without wasting time, the police rounded up Courtney Manzer, Dayna Hargrove (now Miller), and Anthony Wallen and arrested them for the crime.

Where Is Anthony Wallen Now? 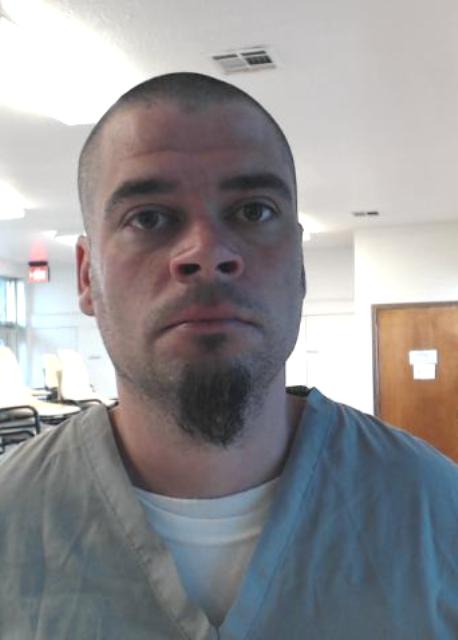 Initially, Anthony Wallen was charged with first-degree murder. However, in 2016, he decided to plead guilty to conspiracy to commit second-degree murder once presented in court. As a result, he was sentenced to eight years in prison, which was to be followed by 12 years of parole. Although his prison records show that he is out on parole as of this moment, Tony’s status as a parolee ensures that he is still a resident of Oklahoma.