Where is Jason Carter’s Wife Now? 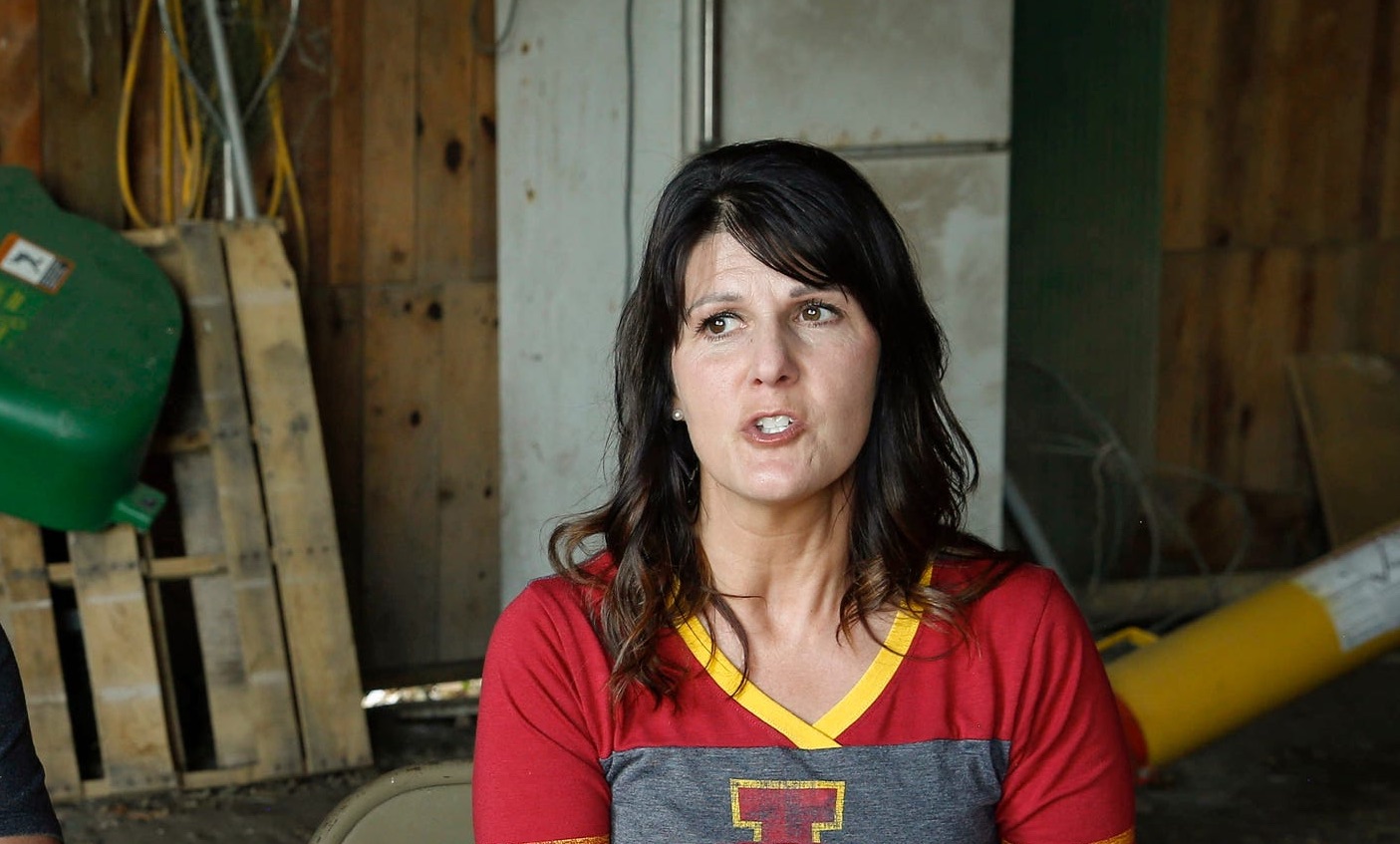 A & E’s ‘Accused: Guilty or Innocent’ delves deep into the Iowa murder case that tore a family apart in front of the nation. While the verdict of both guilt and innocence has been served, there remain several questions that are still unanswered. The case still does not have an individual whose guilt has been proven and is serving time.  While the case certainly saw familial foundations being shook, it also showcased infidelity in Jason Carter’s vows to his wife, Shelly Carter.

Who is Shelly Carter?

Shelly Carter is Jason Carter’s wife. The two have been married for over 22 years and have two children. Though Jason’s mother was found murdered, their marriage did not face any struggles till the truth regarding his extramarital affair saw the light. Bill Carter had hired a private investigator when he did not see his wife’s murder case develop any new leads for over a long time. It was during this investigation that Jason Carter’s extramarital affair with Tara Kauzlarilch was made public.

Shelly Carter surely went through her share of troubles on a personal front after this. During the trial, she spoke about being confronted with the news. She said, “Every day, I work on forgiving, but never forgetting, because I don’t deserve that, and neither do my children. But yes, I love my husband, and we have reconciled.” The couple has thus, worked on their relationship. Shelly Carter was always next to Jason’s side for most of his hearing.

In Jason Carter’s criminal trial, when he was given a not guilty verdict, Shelly Carter hugged from her seat behind him. The couple also appeared together in front of the press. In a later interview, when Jason sued his father, she said, “That was one of the happiest days, and we are so thankful. But it hasn’t ended.”

Where is Shelly Carter Now?

Shelly and Jason Carter live with their children in their residence in Iowa. The two still farm together and take care of work as usual. Getting back to the community would have been tough, considering everyone saw what happened since the murder. The whole experience took a toll on them, but it seems like they are willing to make it work. In an interview post-Jason’s verdict, Shelly spoke about the adjustments they have had to make since Jason got acquitted. For instance, she recalls not having to wake up to remind Jason to charge his ankle monitor that he had to wear for over 15 months. Talking about her kids, she said, “They had to do a lot of growing up really fast.”

Thus, the couple who has been married for over 22 years seems to be making a new turnabout in their life. Their episode in the docuseries is perhaps their way of narrating their experience. The last Shelly was seen was when Jason’s plea to dismiss his civil case verdict was upheld in February 2020. (Feature Image Credit:Desmoinesregister.com)