What Happened To Jennifer Bastian? Where Is Robert D. Washburn Now? 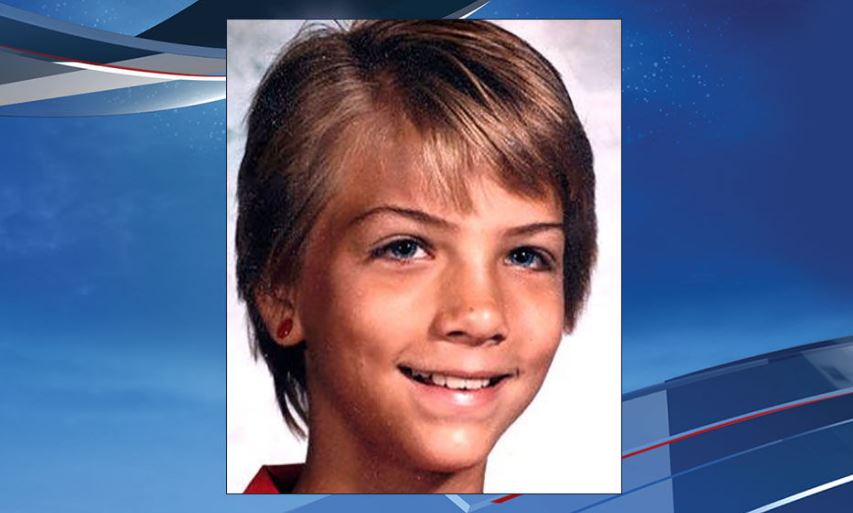 When 13-year-old Jennifer Bastian went missing, her family hoped that she was fine. Their worst fears came true when some joggers noticed a stench in a park about two weeks later. The stench led to the grim discovery of the girl’s body lying behind the bushes. The culprit responsible for Jennifer’s disappearance would not be caught for another three decades till the development of advanced DNA technology. The case was being worked in parallel with the disappearance of yet another Tacoma, Washington girl. The two dreary disappearances terrified Tacoma residents. Investigations Discovery’s ‘On the Case With Paula Zahn’ investigates the case in an episode titled ‘In Defiance of Evil.’ The case intrigued us sufficiently, and we found out all we could learn about the events and the criminal in it.

What Happened To Jennifer Bastian? 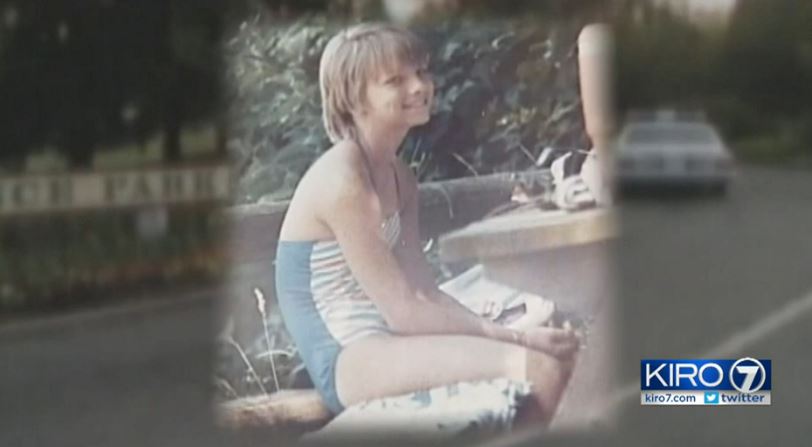 Among other things, Jennifer Bastian was fond of softball, kittens, and doing cartwheels. On August 4, 1986, Jennifer decided to take her bike out on a ride to practice for an upcoming bike tour in the San Juan Islands. According to statements made by the Tacoma police department, she left her home at around 2:30 p.m. and wrote in a note saying that she would be back by 6:30 p.m. She had mapped out the route she would take her bicycle on. She decided to ride to the Point Defiance Park in Tacoma. She never returned. A handful of witnesses had spotted Jennifer Bastian around the 5-mile drive of Point Defiance Park in the evening at about 6 p.m.

The police, Jennifer’s family, trained dogs, and volunteers were all invested in searching for Jennifer Bastian through the Point Defiance Park to garner clues. Friends and family members would stop park visitors and ask if they had seen something or someone that could assist the police in finding out where Jennifer Bastian was. Jennifer’s photos were printed out in black and white and stuck to the storefront windows. Jennifer’s body was found on August 28, 1986, in a wooded area hidden in the underbrush with her bicycle nearby. She had been sexually assaulted and strangled to death.

About two weeks after her last sighting, Jennifer Bastian’s body was discovered on August 28, 1986. She was found hidden in a wooded area where witnesses had spotted her. She had been strangled to death. Reports also showed that there were signs of a sexual assault. After that, the authorities were unable to track the perpetrator for quite some time, but the authorities later stated that the case was never closed.

Where is Robert D. Washburn Now? 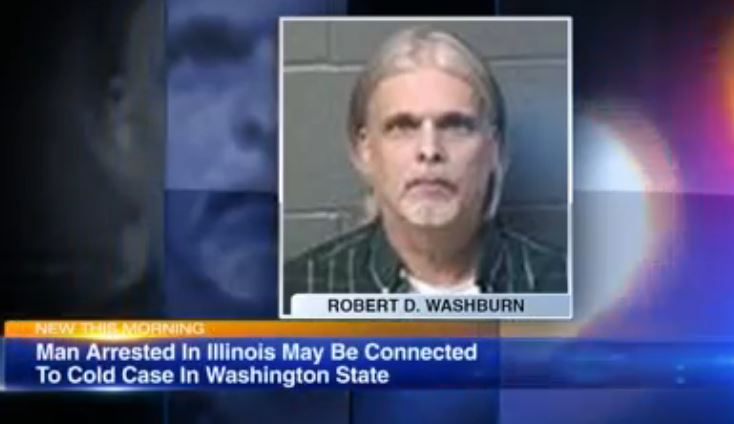 In April 2016, the Tacoma police announced that they were re-launching the investigation into the rape and murder of Jennifer Bastian and Michella Welch. The department activated its Child Abduction Response Team and treated it like the deaths of the two girls had just occurred. The team made a list of suspects the police were hoping to get DNA samples from. In this list was Robert D. Washburn. In May 2016, he was arrested after the DNA sample he had voluntarily provided matched the semen sample retrieved in 2013 from the crotch area of Jennifer’s bathing suit that she had been wearing at the time of her death.

On January 25, 2019, Washburn pleaded guilty to the first-degree murder of Jennifer Bastian. His plea statement detailed how he had killed Jenifer. He had grabbed her by her hand, led her into the woods, and strangled her till she was dead. Washburn also issued an apology in writing, saying that he hoped his sentencing would bring the Bastian family “one step closer in their healing process.”  He was sentenced to nearly 27 years in prison. He is currently serving his sentence at the Washington State Penitentiary and will probably be there till the end of his life.