Jennifer Jackson Murder: How Did She Die? Who Killed Her?

The authorities in Memphis, Tennessee, were called to a house after Noura Jackson found her young mother, Jennifer Jackson, in a pool of blood inside. But as the police continued investigating, they believed that the attack on Jennifer was not random. ABC News’ ‘20/20: Deadly Daughter’ focuses on what happened to Jennifer and the complex investigation in the wake of her murder and touches upon how Noura’s parents were murdered in less than two years. So, let’s find out more then, shall we?

How Did Jennifer Jackson Die?

Jennifer Schroeder was born in November 1965. The young woman moved to Memphis in 1980 and later graduated from Memphis State University. She was an athlete and was described as a compassionate and generous human being. The 39-year-old was divorced and lived with her teenage daughter, Noura Jackson. At the time of the incident, Jennifer worked for SunTrust Capital Markets as an investment banker.

At around 5 am on June 5, 2005, Noura arrived home to find her mother covered in blood in her bedroom. She rushed to a neighbor for help and then called 911. The authorities saw that Jennifer was naked at the foot of the bed, with blood everywhere. She had been stabbed more than 50 times in a vicious attack, but there were no signs of sexual assault. Furthermore, the killer had placed a wicker basket over Jennifer’s head.

At the time, the authorities noticed broken glass in the kitchen. It came from a door that led to the garage from the kitchen. However, the windowpane appeared broken from the inside because it lined up with a lock that could only be seen from inside the house. Furthermore, the doors on the outside leading into the garage were locked. The police initially believed that it was staged. When Noura was questioned, she told the police about going to a festival with friends before attending two parties. She admitted to drinking and smoking weed that night. 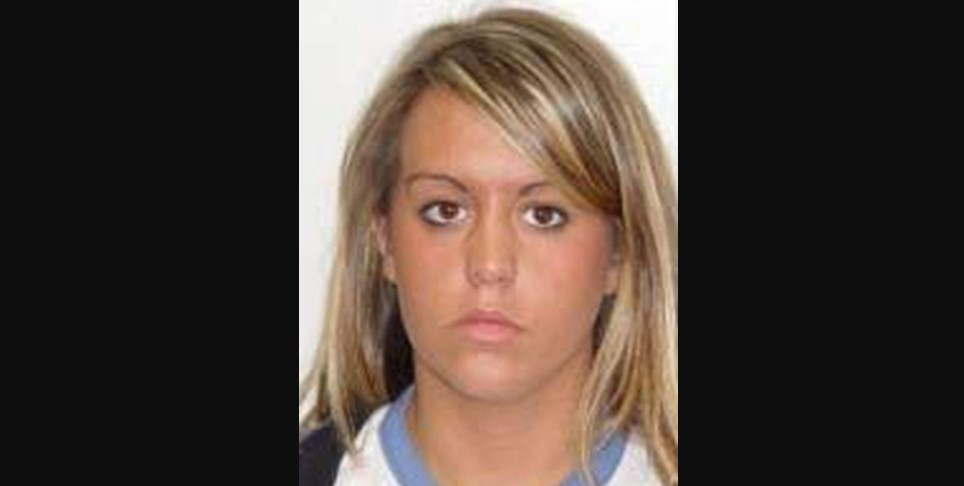 Noura said she visited a gas station for cigarettes and rode around before heading to a friend’s house at around 3:30 am. Noura then mentioned returning home around 5 am and finding Jennifer’s body. However, the authorities noticed that Noura had a cut on her left hand. In response, she claimed it happened the night before the murder when she fell and cut herself on a beer bottle. Furthermore, Noura hadn’t told the police about a visit to the local Walgreens. Surveillance footage from around 4 am on June 5 showed her buying first aid supplies, and her behavior suggested the wound was new.

The police found the supplies in her car. Phone records suggested that Noura’s phone stayed quiet between 1 am and 3 am, which was unusual for her. This period also coincided with the time the police believed Jennifer had been killed. Soon, they began to suspect Noura of murder. Their theory seemed to be bolstered by statements from friends and some family members. The investigation revealed that Noura and Jennifer had problems, with loved ones saying the mother was frustrated with Noura’s drug use and lifestyle. Jennifer’s sister later testified that the two argued regarding the same a week before the murder.

Noura’s uncle stated that in the time leading up to Jennifer’s death, Noura had been inquiring about what she would inherit if Jennifer died. However, the teenager denied those claims. The authorities surmised that Noura killed her mother in a fit of rage. But nothing at the crime scene connected Noura to the murder. Her DNA or fingerprints were never found, and a murder weapon or bloody clothes were never located. The authorities found at least two to three unidentified DNA profiles at the crime scene.

Furthermore, Noura, who had gotten her nails done on June 4, 2005, appeared to not have any bruises on her body, and her nails were still intact, suggesting that she wasn’t in a struggle. Nevertheless, the prosecution put Noura on trial for Jennifer’s murder. One of her friends, Clark Schifani, testified that he got a call from the Jacksons’ home phone, and seconds later, from Noura’s cellphone, at around 1 am on June 5. However, Noura claimed to have not gone home until 5 am. The authorities believed that she used the home phone by accident before switching to her cell phone.

Noura’s defense argued there was no physical evidence that showed Noura was the killer and that the prosecution’s case was based on circumstantial evidence. But in February 2009, Noura was found guilty of murder and sentenced to over two decades behind bars. Things changed for her in August 2014 when the Tennessee Supreme Court overturned the conviction, ruling that the prosecution violated Noura’s rights and withheld possibly exculpatory evidence. In the end, Noura accepted an Alford plea for a lesser charge and was released from prison in August 2016 after serving more than a decade.