Jenny Lin Murder: How Did She Die? Who Killed Her? 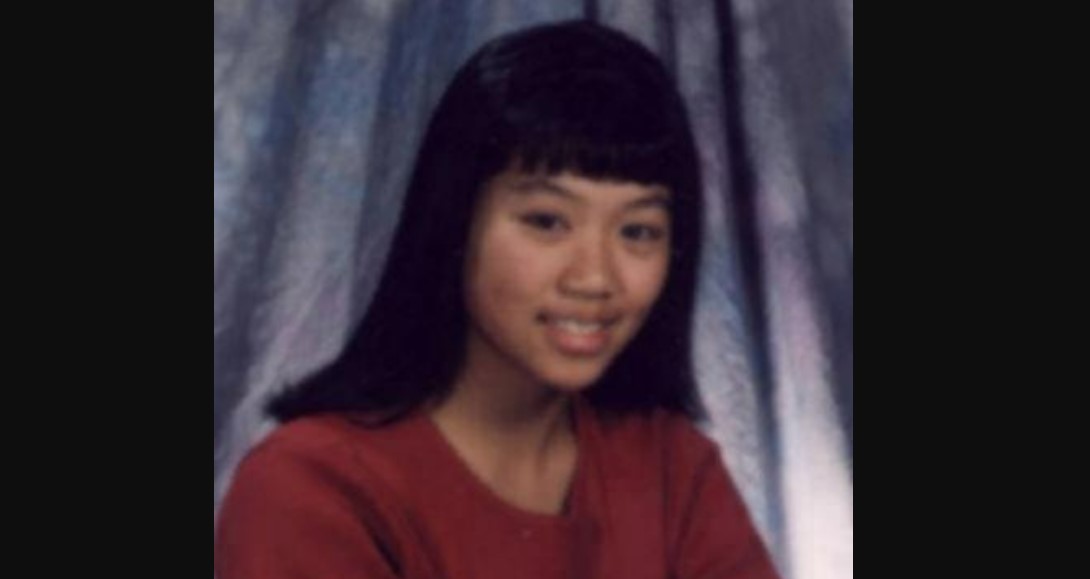 A school-going teenager’s life abruptly ended when she was brutally murdered at her home in May 1994. Jennifer Han-chi Lin’s slaying shocked everyone back in the Castro Valley, California community. Over the years, it has garnered extensive media attention, with the search for her killer still ongoing. In Crime Junkie Podcast’s two-parter, ‘MURDERED: Jenny Lin,’ the listeners learn more about what happened in this case. So, if you’re curious about the same, we’ve got you covered.

How Did Jenny Lin Die?

Jennifer “Jenny” Han-chi Lin was born in Castro Valley in Alameda County, California, and lived with her parents, John and Mei-lian Lin, and her loving sister. At the time of the incident, the 14-year-old was an eighth-grader at Canyon Middle School in Castro Valley. She was a straight-A student who was also keen on extracurriculars. Apart from receiving dance and piano training for 8 and 9 years, respectively, Jenny played the viola very well. Soon, she became the principal violist in the school orchestra. Furthermore, Jenny had plans to attend Academic Talent Development Program to pursue marine biology. 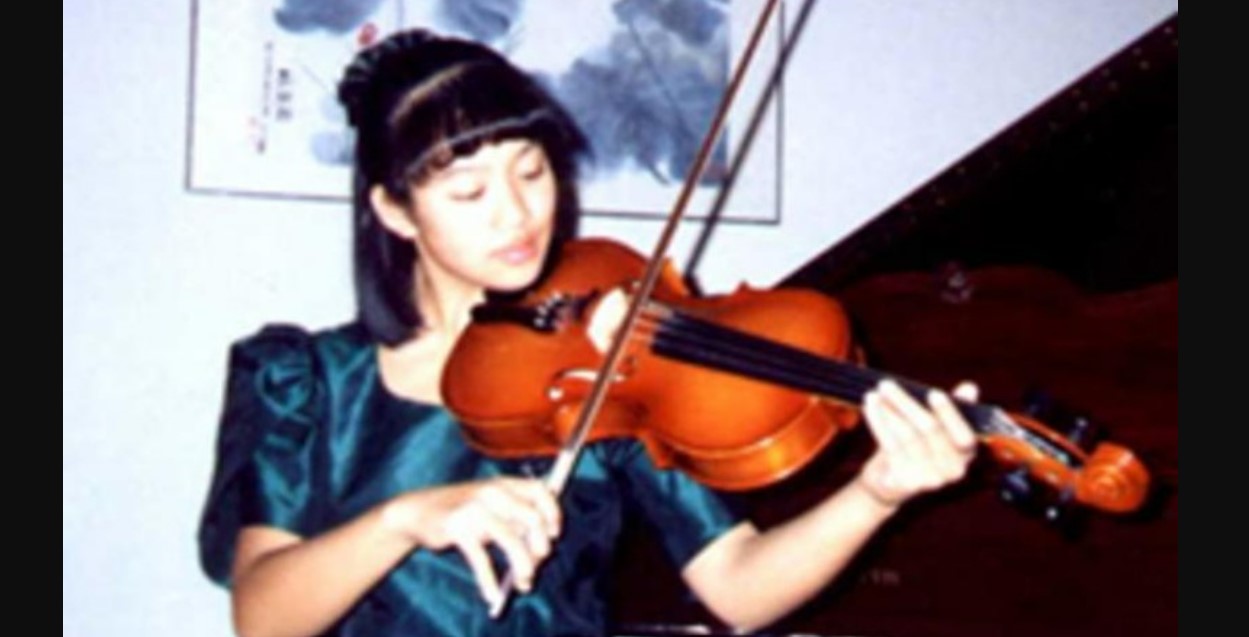 The day started like any other for Jenny on May 27, 1996. Her father, John, dropped her off at school at around 7:45 am, and she returned home sometime in the evening. But when John arrived at about 6:45 pm, he couldn’t initially find Jenny. The television was still on, and the sliding backyard door was not locked. Upstairs, upon opening the door of the main bathroom, John made the horrific discovery — his beloved daughter was face down in a pool of blood, naked. Jenny had been stabbed to death.

The authorities learned that Jenny spoke to a friend over the phone at around 5:15 pm and was possibly killed soon after that. Nothing appeared to be missing from the house either, so robbery was ruled out as a motive. The police believed that the intruder first went up to the upstairs balcony and tried to open the glass sliding doors. However, that didn’t work, so he broke into the house by shattering a downstairs window. The police did find footprints at the Lin residence, but beyond that, there wasn’t a lot of evidence.

The investigators believed that the intruder asked Jenny to get naked and planned to assault her sexually, but something scared him off. Given when the attack happened, the police believed that the killer knew the neighborhood and the Lins’ schedule, targeting Jenny as a result. A neighbor recalled hearing a glass breaking and later seeing a man in a dark jacket and hat in front of Lins’ home. The investigators felt the killer might have run across a field behind the house after the crime.

The case then hit a wall, with leads few and far between. All that while, Jenny’s family made sure they did everything to keep her story in the spotlight and hoped that the killer would be caught. In May 2006, more than a decade later, a convicted serial killer was named the prime suspect in Jenny’s murder. Sebastian Alexander Shaw was in prison in Oregon for three murders and rape at the time of the announcement; he had been arrested soon after Jenny was killed.

At the time, Greg Ahern, Sheriff’s Commander of Alameda County, California, said, “Shaw’s been a person of interest in this case for a very long time. Because of the convictions in Oregon and the trial, we didn’t want to interfere with their investigation or interfere with the trial.” Sebastian had stolen a car from San Ramon, California, just days after Jenny had been killed. While in prison, he even exchanged letters with John, expressing doubt about whether the person writing to him really was Jenny’s father or not.

The back and forth didn’t yield much, and Sebastian never explicitly admitted to killing Jenny. However, he did claim to have killed 10 to 12 people. Ultimately, Sebastian passed away in October 2021 while serving his sentence in the Oregon State Penitentiary. The family held out hope for a resolution, but in June 2022, it was reported that he was ruled out as a suspect, bringing the case back to where it started.

Nevertheless, the authorities have expressed hope for advancement in DNA technology leading to new answers. While it was stated that several items were at the scene, they hadn’t specified what they were. However, it was reported that the evidence was examined with the new technology, providing them with new leads. Greg said, “We have a couple of possibilities that we are holding close to our vest. We want to make sure we don’t disclose too much to a potential suspect.” Furthermore, the family doubled the reward for information that would lead to the arrest and conviction of Jenny’s killer to $200,000.

Read More: Kathy Page Murder: How Did She Die? Who Killed Her?