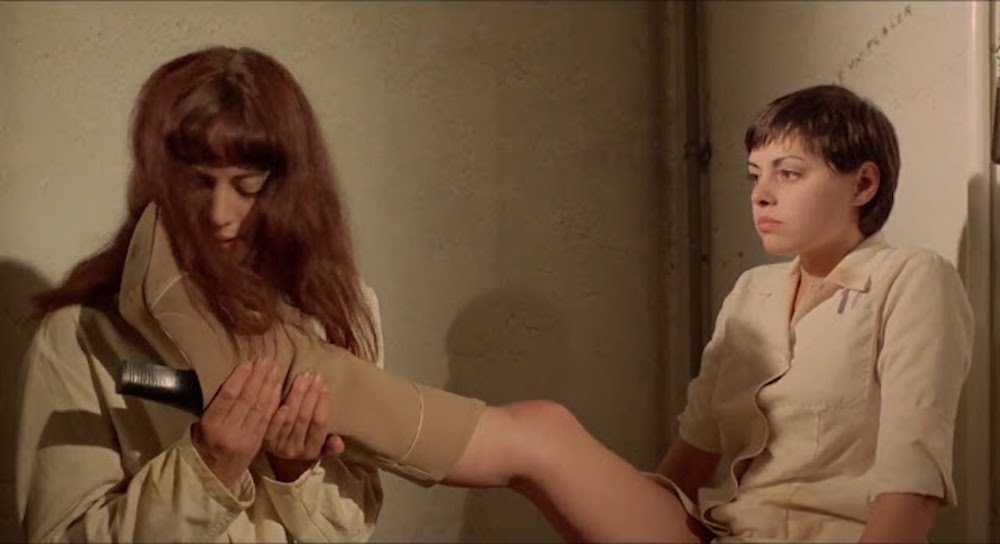 Jess Franco has a very interesting filmography. Going through his cinema, one is able to find innovation, brash direction, confidence, violence, comedy, and just amazing, amazing soundtracks, all mixed together in a big pile of nudity and tastelessness. As far as sexploitation cinema goes, I think there isn’t any beating Franco. Mostly specializing in horror sleaze, he knew, as a filmmaker, what his audience would find intriguing, and what would keep them wanting for more. Most of his movies were and definitely felt like they were low budget endeavors, but he took advantage of his drawbacks, and there’s something of a spooky trademark he left behind in every one of his pictures. Be it with odd misty backgrounds, hazy, dream-like scenarios, or excessive moments of bloody gore, a Jess Franco film always stood out from the crowd. With interesting plotlines and actors with distinguishable faces working towards creating some artistic merit, the filmmaker was a strange sort of genius, though none of his films can really be called masterpieces. Here is the list of ten top Jess Franco movies, all of which I believe are essential watches for those cult cinema fanatics. 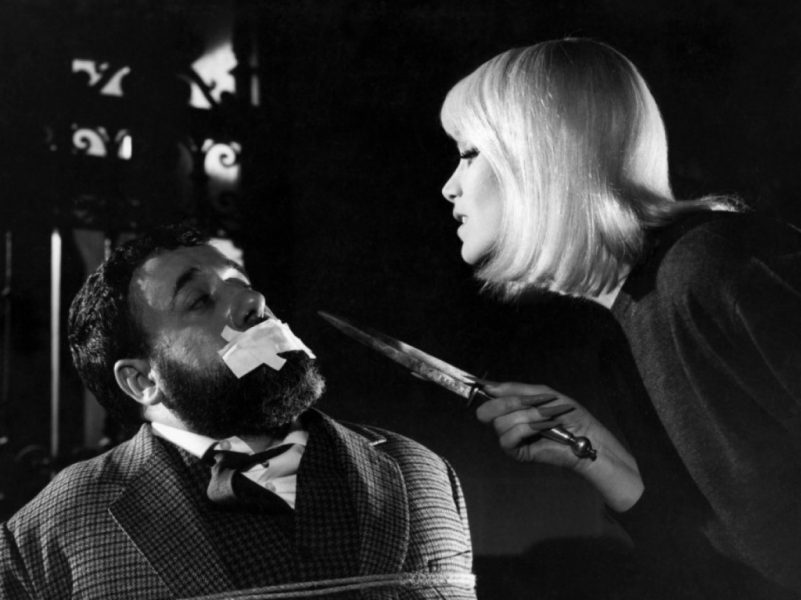 A revenge-drama told in the form of a sci-fi horror, The Diabolical Dr. Z is part of Franco’s early filmography, distinctive for their accessibility and lack of color. Inventively directed with some neat cinematography and a mesmerizing soundtrack, the film tells the story of a woman who seeks revenge upon the death of her father, the titular Dr. Z, whose mind control experiments she takes advantage of to lure “slaves” in to do her bidding, mainly seeking the aid of a stripper. What strikes one immediately about this film is how professional it looks despite the cheap elements that quite evidently went into its creation, which I think further pushes the sleaze-master’s talent for economic filmmaking. The story is interesting enough, and the revenge sequences against the three (seemingly evil) doctors are pretty darn memorable due to how well handled they are. 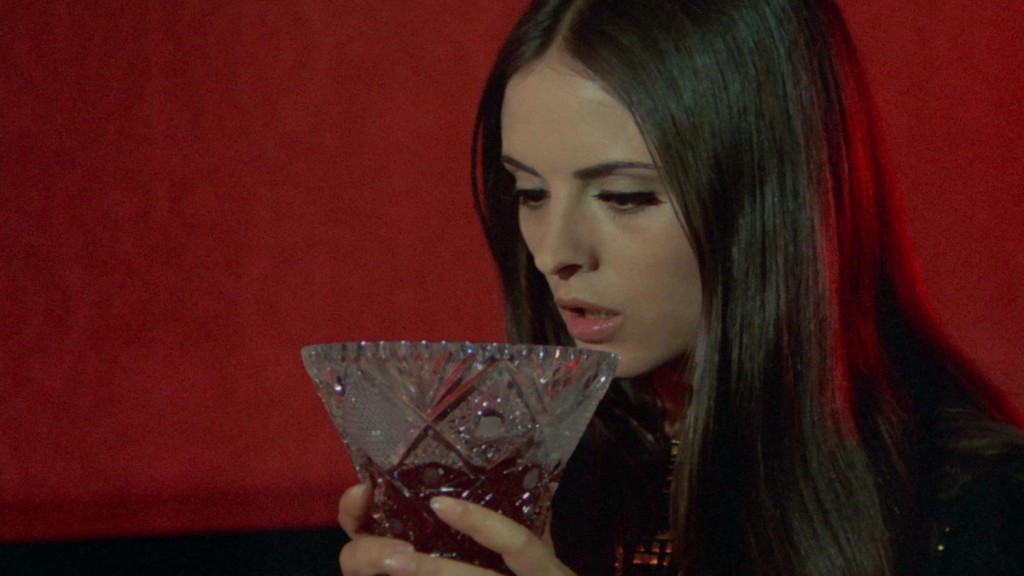 The reason I’ve always preferred Jess Franco over equally popular exploitation legend Joe D’Amato is because the former always felt to me as someone who was more interested in how he presented his visuals while the latter’s films are a lot about the visuals themselves. Jess’ style gives his pictures that atmospheric edge (D’Amato’s doesn’t shy away from said atmosphere, but his is less compelling to me), and that’s the case with his rather intriguing horror soft-core flick Vampyros Lesbos. He manages to create an unnerving environment while gently applying a campy, cheap touch to his presentation, which makes this madly underrated feature stand out. It’s a musical, visual, aural underground classic. Not too great, but definitely worth your time. 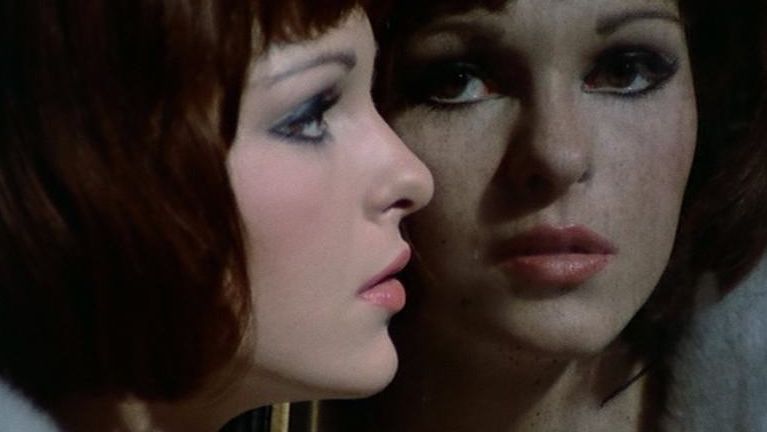 Venus in Furs is a great example of how far Jess Franco was willing to go to get the visual aura of his film just right. This is a hazy, druggy feature with odd, almost hallucinatory images filling up the runtime, very effective for its period of release and even now (though parts of it feel dated), inducing a nightmarish, surreal experience upon its viewers. Without a doubt Franco’s best looking film, Venus in Furs makes very good use of the filmmaker’s protruding affinity with zooms and pans. Following the story of a man who bears witness to the rape and torture of a woman he secretly liked, it catches up on the mysterious sights and happenings that occur in his life following the incident. With an equally trippy soundtrack to go in tune with the rest of the picture, this is Franco at his very best. 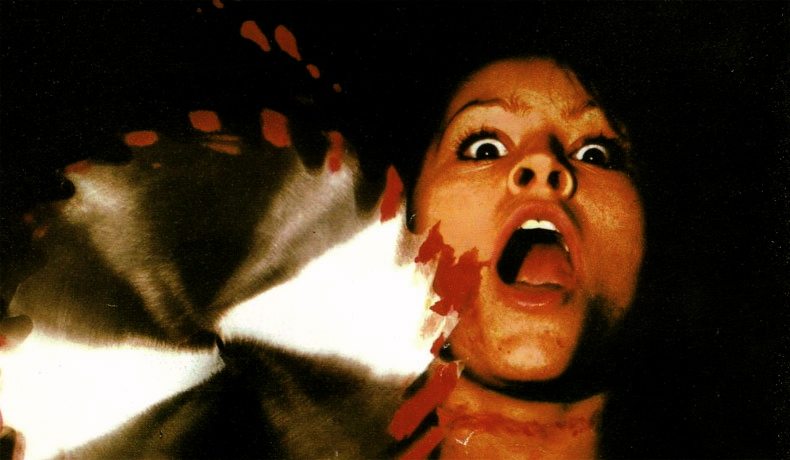 I placed Bloody Moon this high on the list because as far as Jess Franco’s horror films go in terms of violence, this one is so gory it’s unbelievable. Though it lacks sleaze, this is one of his most entertaining and intriguing films. Taking place in a language school in Spain, the victim side of the gore has the German students attending classes there, while the perpetrator is a man shrouded in mystery. The film actually gets a little suspenseful after a while, making for a very enjoyable experience. It’s the type of slasher that should’ve set the standard for the later slashers of the decade, but nothing that followed was able to beat the nasty, brutal nature that this film indulges in, at least in my opinion. Nudity is plenty, as is to be expected, but I specifically enjoy this movie for just how bloody it is. 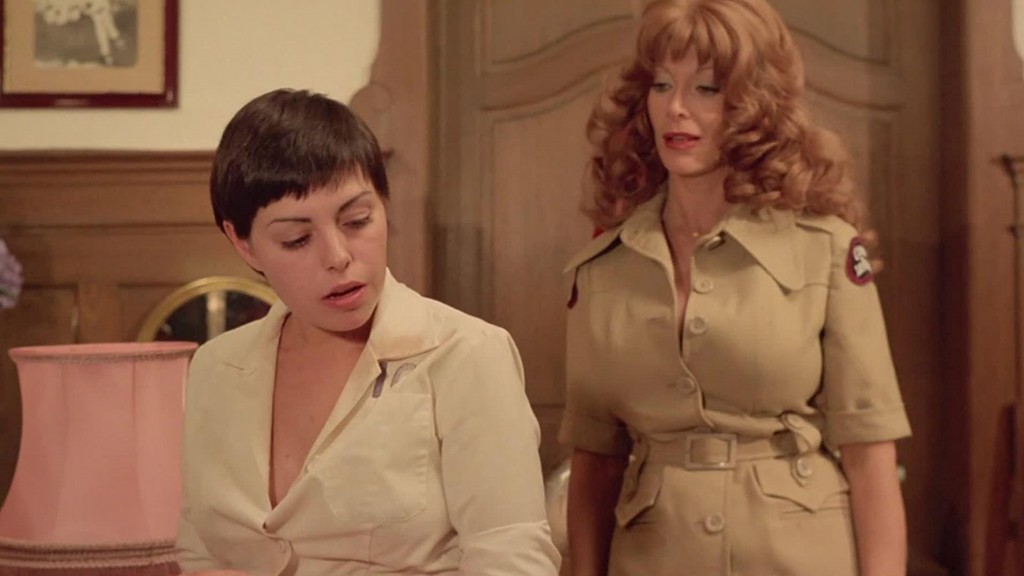 Wanda, the Wicked Warden is part of a long list of movies under the genre of ‘women-in-prison’ that Franco had made excessively in the 1970s. Also part of a series of pictures following the evil prison warden named Wanda (or Ilsa, or Greta, depending on the dubbed version you saw) and her evil outbursts towards the inmates, often in violent, embarrassing manners which left them tortured and harassed, this is by far my favorite of all of Jess Franco’s prison related films, because it feels more focused and has an interesting plot (despite a lot of it falling into cliche territory). Dyanne Thorne plays the title character of the film, and she’s pretty great in her role, appearing menacing enough to feel threatening. Franco’s wife Lina Romay plays an inmate here, and she pretty much steals every scene she’s in.