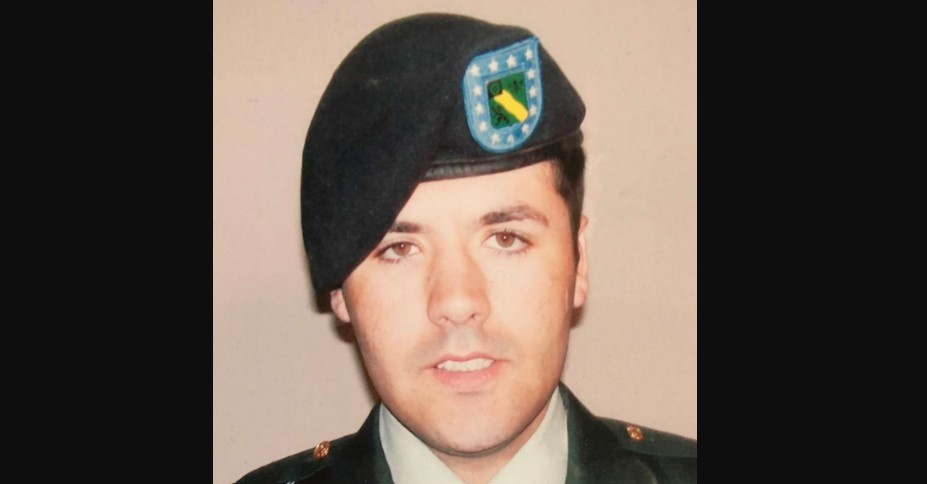 A seemingly random killing at a bus stop in San Antonio, Texas, left Army veteran Jesse Lee Richards dead. The young man was looking for a fresh start in the city before tragedy struck him close to Christmas in 2015. Investigation Discovery’s ‘True Conviction: Life is a Battlefield’ delves into the authorities’ efforts to find Jesse’s killers and the ensuing court proceedings. So, if you’re curious to find out more, we’ve got you covered.

How Did Jesse Lee Richards Die?

Jesse was born in February 1987 and was raised by his grandparents from the age of two since his mother couldn’t handle him. The 28-year-old was in the Army, having served three tours in Iraq before being discharged honorably. According to the family, Jesse had been dealing with some mental health and substance issues since his return but was looking forward to a new phase in his life.

At the time of the incident, Jesse had moved from Georgetown, Texas, to San Antonio. He had been working at a local restaurant for just three days when he was murdered on December 20, 2015. The authorities responded to reports of a man bleeding out on the street sometime after 10 PM. They found Jesse at the bus stop with a gunshot wound to the chest. Despite revival efforts, he was dead by the time he was taken to the local hospital.

Initially, surveillance footage from a local business showed two young men in the area who were considered persons of interest. Jesse had left work and was waiting for a bus to get back home when he was shot to death. By April 2016, the police had two men in custody based on witness statements: Daniel Jeremy Torres Jr and David Alexander Zuniga. After that, they began to build a case against the two; they were half-brothers. 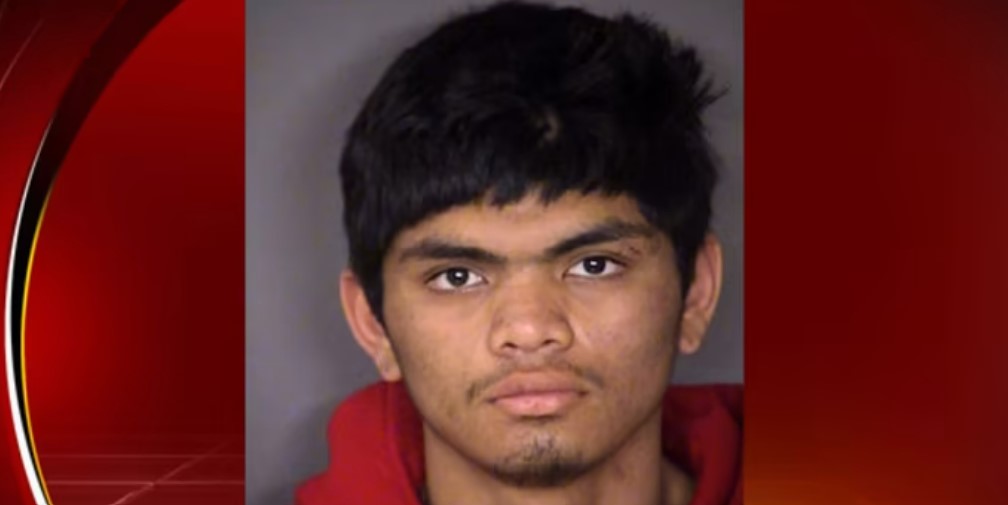 As for David, he was only 17 when he was arrested in April 2016. During questioning, he admitted to having planned a robbery to get money so his other brother, Juan Torres, would be able to pay rent and bills. Daniel accompanied him, and the two set out with a gun. During the interview, David admitted to being the triggerman, killing Jesse as part of a botched robbery. As for Daniel, he confessed to being at the scene but denied having anything to do with the murder.

However, things vastly changed during trial proceedings. When David was tried, he took the stand in his own defense, claiming it was Daniel who shot Jesse. David added that he was going to take the blame for the shooting because he was scared of Daniel. He testified that he was afraid of Daniel killing him and their mother if he told the police about who killed Jesse. This statement contradicted David’s initial statement to the police, where he said at least twice that he shot Jesse.

Juan, the third brother, also testified that Daniel and David left home with his .32-caliber handgun. He claimed to have witnessed the shooting and said Daniel fired it while David sat beside Jesse. Juan also stated that Daniel threatened him, so he was initially scared to talk about the murder. David repeated his testimony at Daniel’s trial later on, but the defense tried to cast doubt regarding his changing stories and questioned Juan’s testimony.

Where Are David Zuniga and Daniel Torres Now?

In January 2017, David was found guilty of murdering Jesse and was sentenced to life in prison with the possibility of parole after 30 years. Records indicate that he remains incarcerated at the W. J. “Jim” Estelle Unit in Huntsville, Texas. David will be eligible for parole in 2046. In May 2017, Daniel, then 21, was also found guilty of murder. However, he was sentenced to 65 years behind bars. He is serving his sentence at the George Beto Unit in Tennessee Colony, Texas. Like his brother, Daniel will be eligible for parole in 2046.