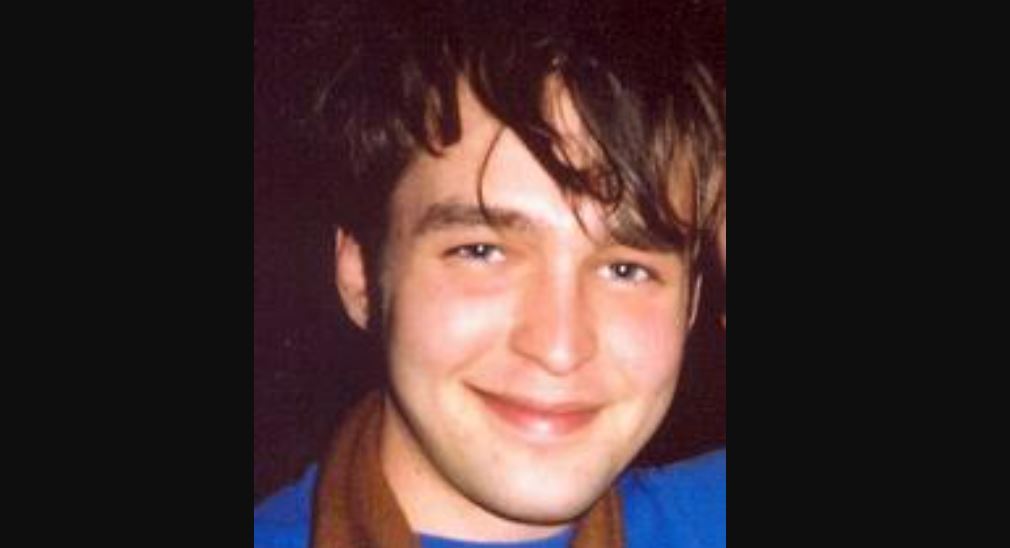 A young college student was found dead on a lawn close to his college campus sometime in June 2004. The savage murder had the police working quickly towards finding the killer. But they were shocked to realize the culprit was one of their own. Investigation Discovery’s ‘A Time to Kill: Admit the Affair, Deny the Murder’ chronicles the murder of Jesse Valencia and the effort that went into capturing his killer. So, if you’re curious about what happened in this case, we’ve got you covered.

How Did Jesse Valencia Die?

Jesse Valencia was born in February 1981 in Boyle County, Kentucky. The good-looking 23-year-old with an outgoing personality was enrolled at the University of Missouri in Columbia and studied history and political science. Jesse dreamed of going to law school after his graduation, but he would never realize his dream because of what happened during the early hours of June 5, 2004. 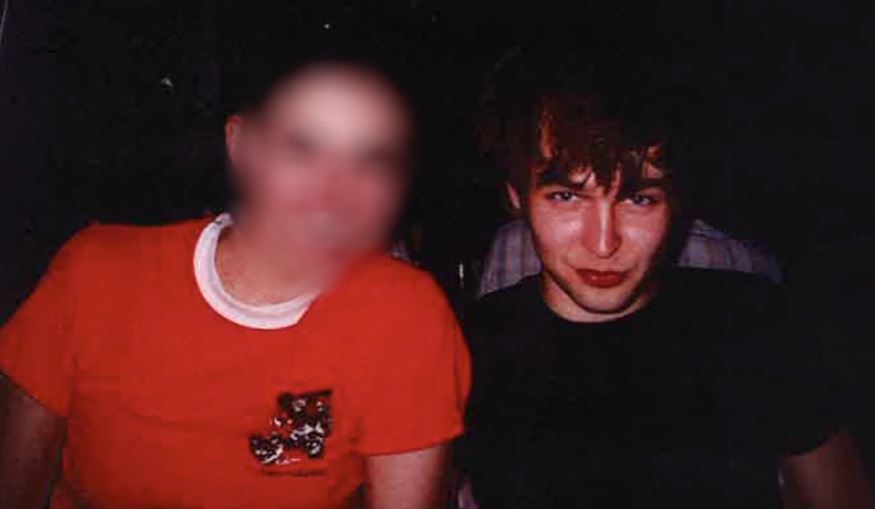 Sometime in the afternoon that day, a few college students called 911 after finding a body on a lawn. The victim was later identified as Jesse. He was found face up, wearing nothing but shorts. Jesse had a deep cut on his throat, which was confirmed to have happened after Jesse was unconscious. He also had some bruises on his upper body. The authorities weren’t able to recover a murder weapon at the scene. The medical examiner believed that Jesse was killed sometime before 6 AM on the same day.

Jesse’s apartment was not too far from where his body was found. One of the neighbors reported hearing a commotion in the house at around 4 AM on June 5. Furthermore, Jesse’s apartment door was open when the police arrived. To better understand Jesse’s movements before his death, they talked to his friends and family. The authorities learned that Jesse was gay, and one of his sexual partners told the police about Jesse’s involvement with a police officer. 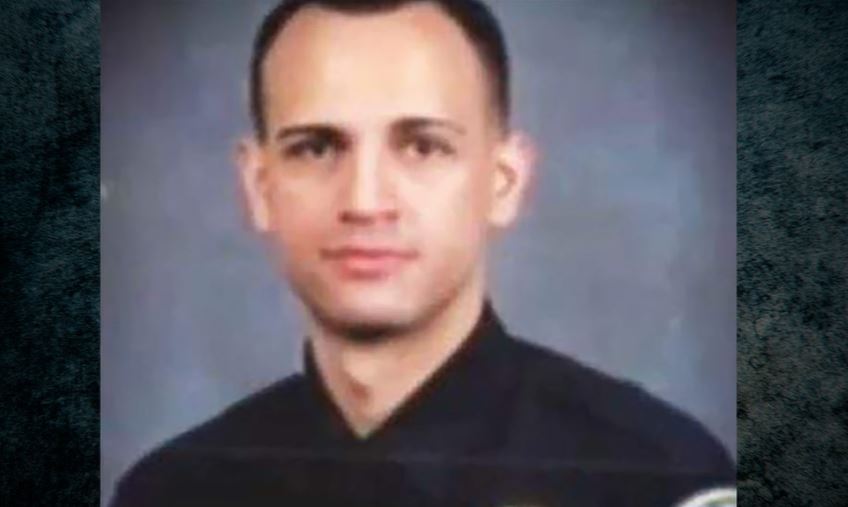 This person stated that Jesse, the officer, and himself had a sexual encounter at Jesse’s apartment a few weeks before the murder. The officer was quickly identified as Steven Rios, then 27 years old and married with a newborn child. Steven initially denied the affair but later admitted to it. However, he steadfastly maintained he had nothing to do with the murder despite even the evidence collected from the scene stating otherwise.

Jesse met Steven after the officer responded to a noise complaint at the home of one of Jesse’s friends. This took place sometime in April 2004, and in the process, Jesse was handed a municipal court summons. Steven and Jesse then began their affair, with the belief being the former might pull some strings to get the charge against Jesse dropped. But this did not happen, and soon Jesse thought he will confront his sexual partner about it. The authorities believe that Jesse threatened to expose their relationship, leading to Steven taking the ultimate step.

Furthermore, there was DNA evidence under Jesse’s fingernails that matched Steven’s. Arm hairs found on Jesse’s body were also a match for him. It is thus believed that Jesse was placed in a chokehold until he lost consciousness. The bruising on his body was consistent with the kind of chokehold officials are taught as a part of their training to be on the force. The prosecution later stated that Steven lied about his name to Jesse as well. As if this wasn’t enough, two other women claimed that Steven propositioned sex after arresting them, indicating he often misused his badge. With a pattern emerging and physical evidence linking him to the murder, the trial went the prosecution’s way.

Where is Steven Rios Now? 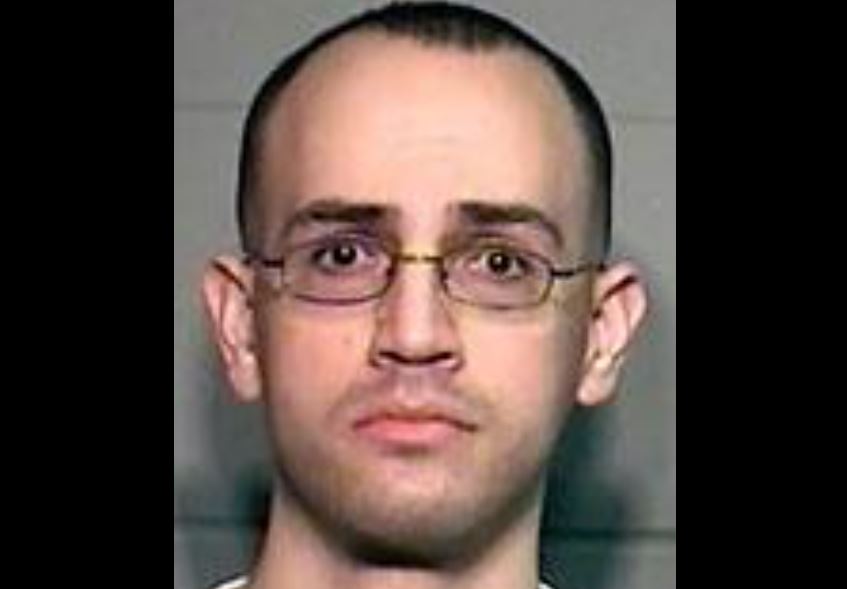 In May 2005, Steven was convicted of first-degree murder and armed criminal action. He received a life sentence without parole plus an additional ten years at the time. Steven claimed his innocence and said that he was at a party far off from the crime scene around the time of the murder. About two years later, he was granted a retrial after a ruling that certain statements made during the trial were hearsay. A 2008 retrial led to him being convicted of second-degree murder and armed criminal action. He was handed down a life sentence with the possibility of parole, plus an additional 23 years. Recent records have indicated that Steven is incarcerated at the South Dakota State Penitentiary in Sioux Falls, Minnehaha County, for his safety and will be eligible for parole in 2035.