Jessica Easterly Durning Death: How Did She Die? Was She Murdered? 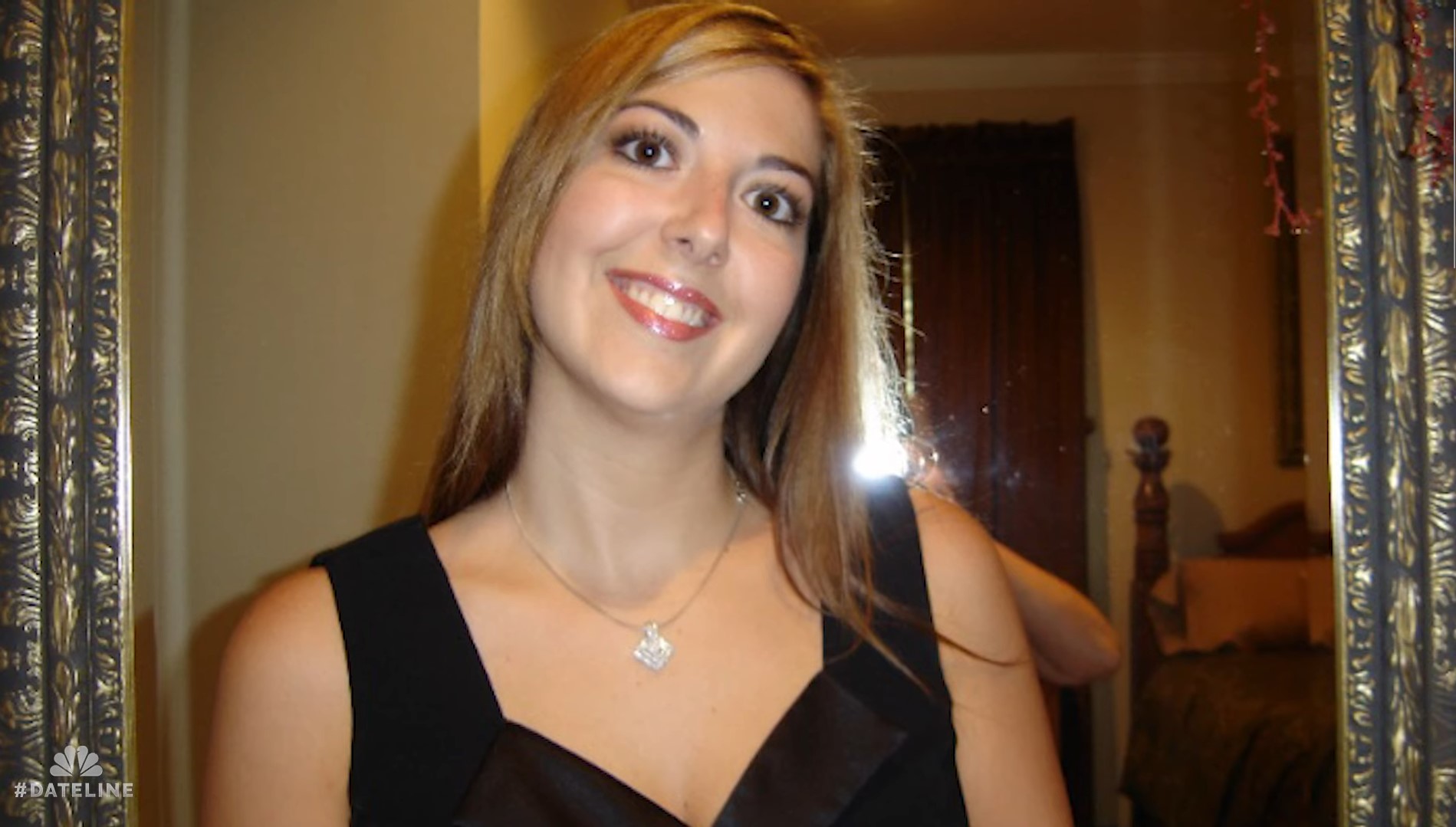 The residents of New Orleans in Louisiana witnessed a shocking incident in August 2019 when 43-year-old Lakeview resident Jessica Easterly Durning went missing from her house. While a friend of Jessica’s mentioned that she was planning on leaving her husband, Justin Durning, shortly before the disappearance, authorities recovered her body just days after the incident, sparking a homicide investigation.

Tenderfoot TV and Resonate Recordings’ podcast ‘Undetermined,’ takes the viewer through the strange death and chronicles how the police tried their best to get to the bottom of Jessica Easterly Durning’s death. Well, let’s dive into the details and find out more, shall we?

How Did Jessica Easterly Durning Die?

At the time of the incident, Jessica Easterly Durning resided on General Haig Street in the Lakeview neighborhood of New Orleans, Louisiana, along with her husband, Justin Durning. The couple earned a living through selling amateur pornographic clips on the internet. Jessica’s family and friends described her as a generous and kindhearted woman who was always ready to help others. Besides, the 43-year-old was also someone who loved making new friends and was pretty friendly in her behavior, which made her sudden demise all the more shocking.

Although Jessica vanished in August 2018, it has been reported that she seemingly had a fallout with her husband from the month of January. Her friends believed that the issues died down with time, but they surprisingly escalated, and on August 12, 2019, Jessica called her friend, Maria Creel, asking her to pick her up and take her away. Since Maria resided in Alabama at that time, she assured Jessica that she would come over the following day. However, even after texting her friend multiple times on August 13, Maria never received a reply, making her anxious.

The events took a stranger turn on August 14 when Justin reached out to Maria and mentioned that Jessica was nowhere to be found. He reportedly seemed quite reluctant to approach the police, but Maria immediately requested a welfare check and even designed a missing person poster to share over the internet. Eventually, once Jessica failed to turn up for her birthday on August 17, her entire family grew concerned about her well-being and reported her missing to the police.

While reports accuse the police of taking the investigation into Jessica’s death lightly, her family members and local volunteers organized massive search parties to look for the missing woman. One such group came across the deceased body of a woman inside City Park in New Orleans on August 22 and immediately reported it to authorities. It took quite some time for the police to identify the body as that of Jessica Durning. An autopsy determined that she had a broken rib, a shattered jaw, a fractured nose, and busted C4 vertebrae. However, the cause or manner of death remained unspecified.

Reports mention that since Jessica Easterly Durning’s death was not classified as a homicide initially, authorities allegedly did not put a lot of effort into the investigation. Besides, even though Jessica’s friends and family insisted that the demise was quite strange, the police maintained that there was no evidence that suggested such. However, Justin’s actions drew suspicion as he reportedly called Jessica’s parents and told them that his wife had died by suicide. 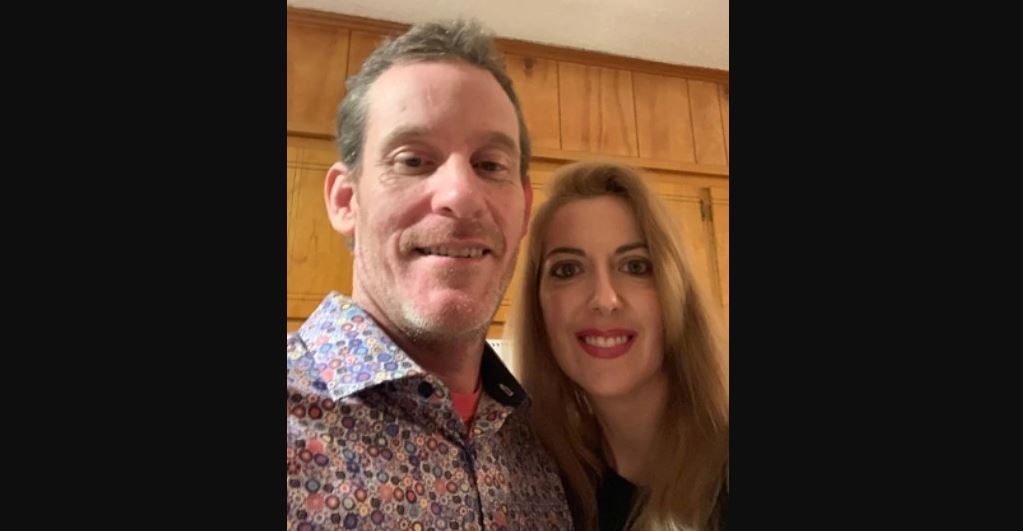 While Jessica’s loved ones immediately refuted the suicide theory, it seemed like Justin was unwilling to talk about Jessica’s death online as he feared it would affect his business. In fact, sources alleged that apart from selling Jessica’s old videos and clothing online, Justin would also go online from his wife’s profile to keep up the farce. Eventually, once authorities identified the body found on August 22 as Jessica, Justin started two GoFundMe campaigns in his late’s wife’s name, claiming that he was gathering expenses for her funeral and memorial services.

Around that time, Justin was also singled out for suspicious behavior after reportedly approaching a woman at a bar and offering her his wife’s clothes. Additionally, an unrelated couple came across Jessica’s abandoned blanket and ID card near where her body was found, which directly refuted Justin’s claim that his wife had left her ID behind at the time of the disappearance. However, since authorities had no way to connect Justin to Jessica’s death, he was eventually let go and never charged. In the days that followed, the police lost contact with Justin.

The authorities eventually released Jessica’s body to her family after keeping it inside the morgue for 530 days. Subsequently, the 43-year-old’s loved ones held a memorial for her, which her husband did not attend. Besides, after facing constant pressure from friends, family, and the public, authorities finally addressed the incident as a homicide and asked the public to come forward with any information they might have. Hence, at present, Jessica’s murder remains unsolved, although the police consider it to be an open investigation, and her family is confident about bringing the killer to justice.