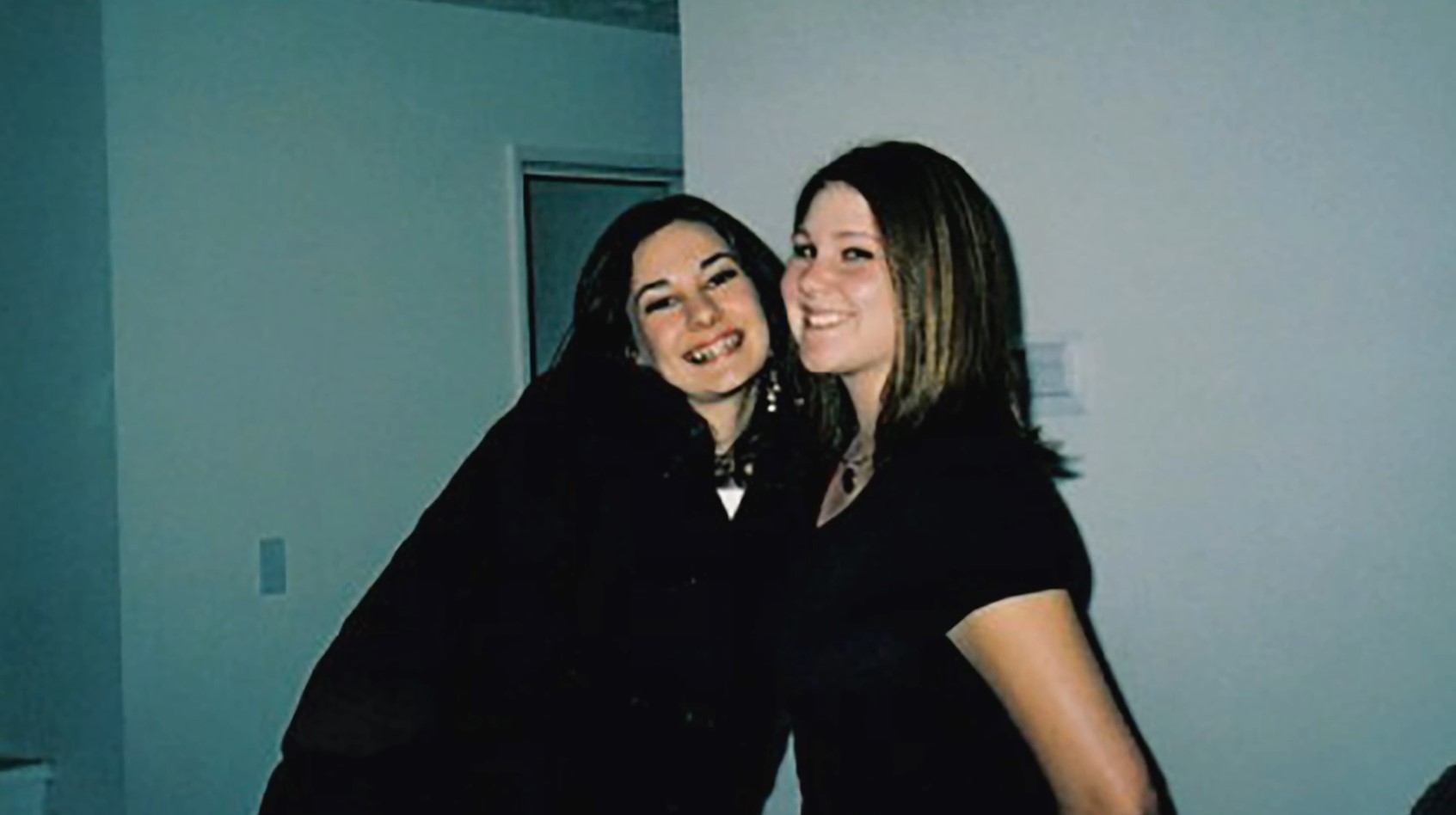 On May 10, 2006, Jessica O’Grady was last seen leaving her Omaha, Nebraska, apartment after informing her friends that she was going over to her boyfriend’s place. The 19-year-old then vanished off the face of the earth under mysterious circumstances. Investigation Discovery’s ‘Hometown Homicide: This Just In’ showcases the strange disappearance and chronicles how Jessica’s blood led authorities to the person responsible for her murder. If you are curious about this case and want to know where the perpetrator is today, we have got you covered.

How Did Jessica O’Grady Die?

Jessica O’Grady, 19, resided with two female roommates in her apartment on the 5800 block of south 156th Court in Omaha, Nebraska. A student at the University of Nebraska, she also worked at a steakhouse for her living. Jessica was extremely close to her family and was very particular about keeping in touch with them. Described by her friends as lively and free-spirited, it was difficult for her loved ones to accept her untimely passing. 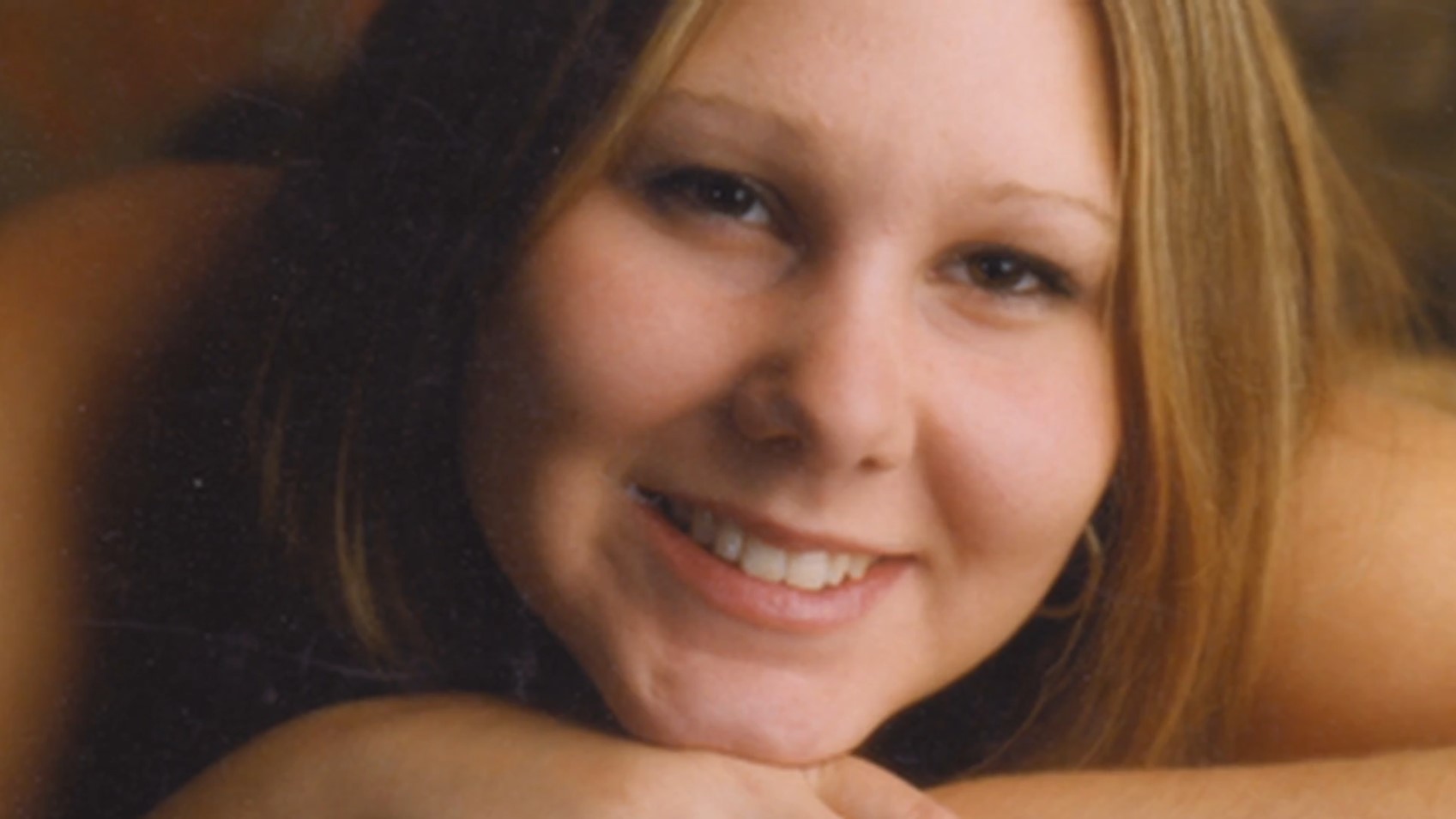 Between 10:45 to 11:15 pm on May 10, 2006, Jessica O’Grady stepped out of her apartment after informing her roommates that she was going over to 120th and Blondo Street to meet a boy she had been seeing. Jessica also called the boy in question at around 11:48 pm. However, Jessica never called her family that night. Jessica’s friends got increasingly worried when the 19-year-old did not return home. Her family, too, were anxious as it was not like Jessica to stay out of contact for too long. Ultimately, when the teenager did not turn up for work, her family reported her missing to the police.

Upon their investigation, the police understood that Jessica hadn’t planned the disappearance since she had left most of her belongings behind. She had even abandoned her pet cat, which was uncharacteristic of her. Furthermore, they even discovered that her last paycheck was left untouched. Fearing a possible kidnapping or even homicide, the police then started a citywide search for the missing girl but could not locate her. With leads dwindling, the police were at their wits’ end when Jessica’s car turned up parked opposite to the steakhouse where she worked. Surprisingly, the car was clean and did not bear signs of a struggle.

Christopher Edwards was convicted of Jessica’s murder in 2006. Through Jessica’s friends and her cell phone, the police were able to find out that Edwards was the boyfriend the teenager was going to visit on that fateful day. When authorities looked into the boyfriend, they discovered a surveillance video from the night of the disappearance, which showed Edwards buying cleaning supplies. The police also learned that shortly before the disappearance, Edwards had allegedly informed his friends about getting Jessica pregnant by mistake. 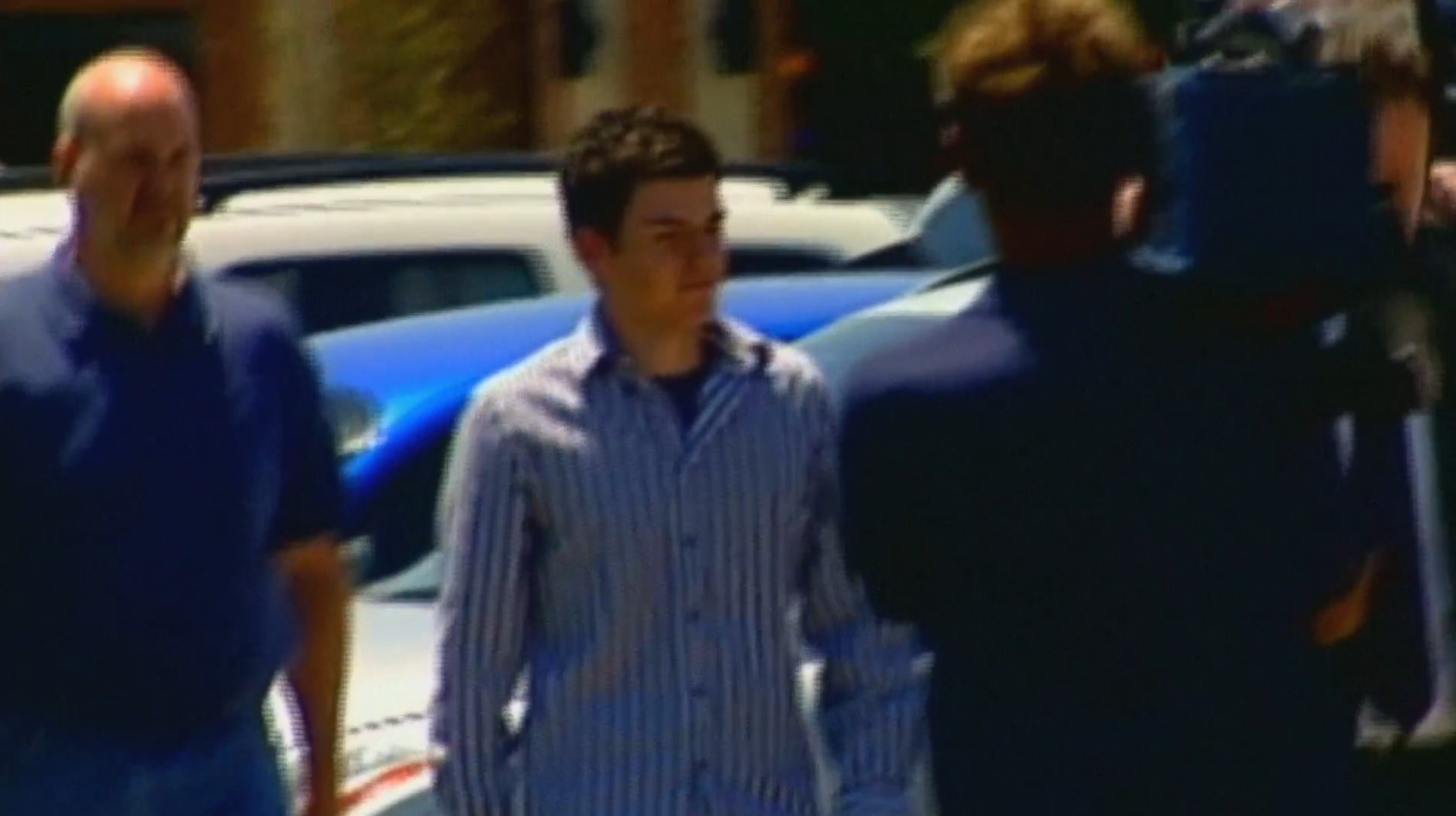 Once Jessica’s car turned up without any probable leads, the police decided to get a warrant out for Edwards’ aunt’s house as he was staying there at that time. Their search of Edward’s house revealed an 18-inch-long Bangkok battle sword that was covered in blood. Moreover, there were massive amounts of blood on his bed, including the headboard, comforter, and a bloodied mattress.

Authorities also noticed blood all around the bedroom and saw that white-out was used to clean the area hastily. Forensic tests on the blood determined that it was indeed Jessica’s. The police also found Jessica’s blood in the truck of Edward’s car. However, with Jessica’s body still missing, the police decided to base their case on circumstantial evidence. They then arrested Christopher Edwards and charged him with Jessica O’Grady’s Murder.

Where Is Christopher Edwards Now?

Christopher Edwards’ trial was mostly based on circumstantial evidence as Jessica’s body was still not recovered. The prosecution alleged that the vast amount of evidence against Edwards provided a clear picture of his crime. On the other hand, the defense produced a witness who claimed to have a child with the accused. She said that she even slept in Edwards’ bedroom after Jessica vanished but did not find anything out of the ordinary or alarming. 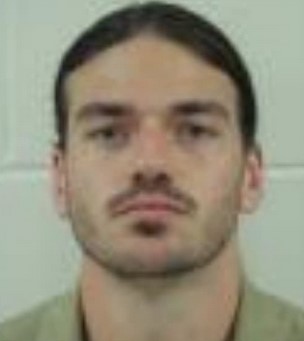 She also mentioned that Edwards and Jessica slept together three weeks before the disappearance, and it was a one-time affair. Even with the defense questioning the DNA evidence, the jury ultimately found Christopher Edwards guilty. He was convicted of second-degree murder and the use of a deadly weapon to commit a felony. Edwards got a prison sentence of 80 years to life for the murder charge, while the felony offense netted him another 20-year prison sentence.

In 2015, Edwards tried to get a new trial by appealing his conviction, but his appeal was turned down. At present, Edwards is serving his life sentence at the Tecumseh State Correctional Institution in Johnson County, Nebraska, and will be eligible for parole in 2056. Over the years, investigators have tried multiple methods to locate and recover Jessica’s body, but it remains missing to this very day.

Read More: Jessica Carpenter’s Murder: How Did She Die? Who Killed Her?