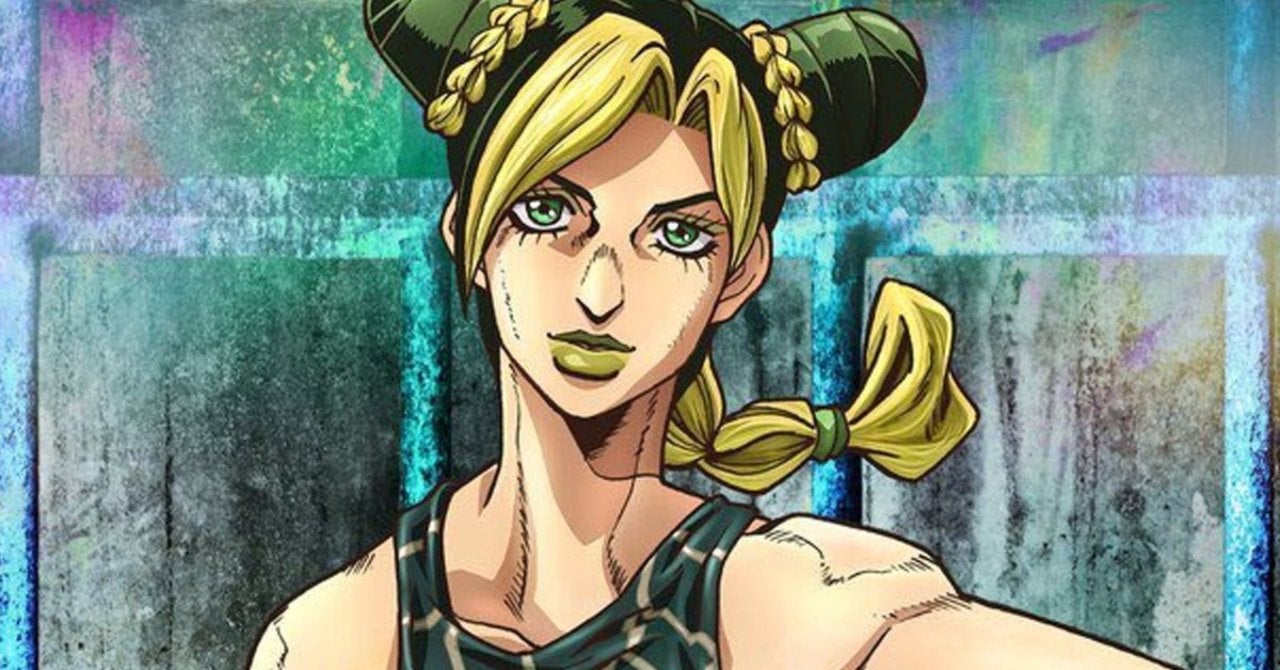 Based on one of the longest-running and influential manga series of all time written and illustrated by Hirohiko Araki, ‘JoJo’s Bizarre Adventure’ is a Shounen action-adventure mystery anime. The series is divided into parts, with each part revolving around a different member of the Joestar family. ‘Stone Ocean’ is the sixth part of the story, which predominantly revolves around Jolyne Kuujou, the daughter of Joutarou Kuujou. In the world of ‘JoJo’s Bizarre Adventure,’ supernatural abilities and entities are present. In the first few parts of the series, Characters use the Hamon energy, the special martial arts technique with which a practitioner can produce energy akin to that of the Sun by manipulating their breathing. Later, an ability known as the Stand is introduced, which allows the user to give their bodily energy a physical form.

Since its premiere on October 6, 2012, ‘JoJo’s Bizarre Adventure’ has received widespread positive reviews from critics and fans alike. If you are wondering when ‘Stone Ocean,’ the next installment in the franchise, will release, we got you covered.

‘JoJo’s Bizarre Adventure’ season 5, also known as ‘JoJo’s Bizarre Adventure: Golden Wind’ or ‘JoJo no Kimyou na Bouken Part 5: Ougon no Kaze,’ premiered on October 6, 2018, and aired 39 episodes before concluding on July 28, 2019. Studio David Production developed the series, with Naokatsu Tsuda, Yasuhiro Kimura, and Hideya Takahashi serving as the directors. As for ‘JoJo no Kimyou na Bouken Part 6: Stone Ocean,’ this is what we know.

On April 4, 2021, during the live-streaming event ‘JoJo’s Bizarre Adventure the Animation Special Event ~JOESTAR Inherited Soul ~,’ Araki revealed that an anime adaptation of ‘Stone Ocean’ was in development. It understandably excited the massive fan base of the anime. In June 2021, it was announced that Warner Bros. Japan Anime would present a behind-the-scenes look on two productions, ‘Record of Ragnarok’ and ‘Stone Ocean,’ at this year’s Anime Exo Lite. On July 4, 2021, the creators revealed at the concluding moments of the ‘Stone Ocean’ event at Anime Exo Lite that the release date of part 6 and other details would be made public during another event on August 8, 2021. The event can be streamed on Warner Bros. Japan Anime YouTube channel and will have English subtitles. Considering all this, we can speculate that ‘Stone Ocean’ might premiere in fall 2021 or early 2022.

There will be a special online event happening on August 8!
It will be filled with updates that you guy's been wondering…

It will be FREE to watch on Warner Bros. Japan Anime channel (https://t.co/RTazh3bjJs) and there will be English sub options too!#jojo_anime pic.twitter.com/1uOAIq7DMQ

Stone Ocean Plot: What Can It Be About?

In the final episode of ‘Golden Wind,’ Mista learns from Scolippi that the latter’s Stand, Rolling Stones, allows him to manifest stones that carry the impressions of people’s final moment of life. He explains that when a person comes into contact with a stone, they gain the ability to alter the method of their death. This is what happened with the florist’s daughter, who decided to kill herself so that her organs would go to the father. This prompts Mista to attempt to stop Bucciarati from doing the same thing. However, the latter eventually succumbs to his wounds. In the present time, it is revealed that Polnareff bound his soul to the turtle. In the closing moments of the episode, Giorno becomes Passione’s new leader.

The initial setting of ‘Stone Ocean’ will likely be Port St. Lucie, Florida, in 2011. Jolyne might find herself being wrongfully convicted for the death of a pedestrian and be sent to the Green Dolphin Street Jail. Her experience there might activate her Stand, Stone Free. Joutarou might reveal to her that one of DIO’s subordinates has orchestrated her conviction. Whitesnake, the Stand of Enrico Pucci, might render Joutarou into a death-like state by taking away his Stand. This will likely prompt Jolyne to find the truth about Enrico to save her father.