In 1993, the sudden disappearance of a polarizing politician in Alaska left the authorities scrambling for leads. But it was more than a year before the mystery was completely resolved. Investigation Discovery’s ‘Ice Cold Killers: Guns, Gold & Murder’ has the creators look into Joseph E. Vogler’s murder in Fairbanks, Alaska. The lengthy investigation gave rise to plenty of rumors and conspiracy theories, but it was actually a senseless killing. So, let’s find out what happened then, shall we?

How Did Joseph E. Vogler Die?

Joseph moved from his family’s farm in Kansas to Alaska in 1942. A former gold miner and an influential politician, Joseph founded the Alaskan Independence Party in 1973 and wanted the state to secede. At the time, he had as many followers as he did enemies. The 80-year-old lived in a remote cabin in Fairbanks and had been reeling from the loss of his wife, Doris, who died about a year and a half prior. 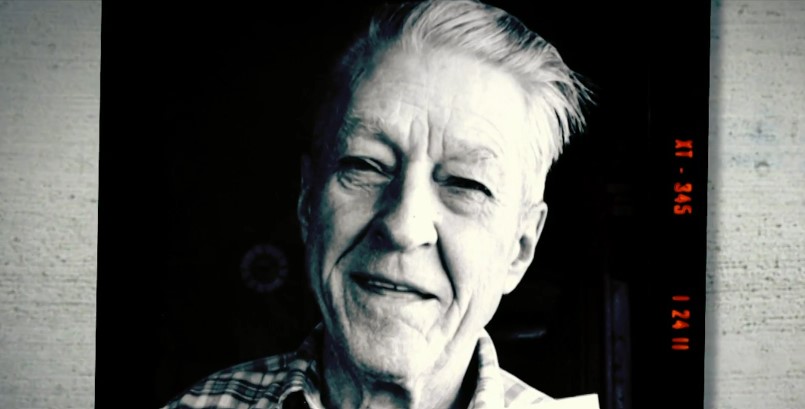 On June 1, 1993, a friend of Joseph’s called the authorities after not hearing from him for a couple of days. Joseph’s car was still parked out at the cabin, and the house seemed to be locked. The efforts to find the politician turned into a recovery effort for his remains as days turned into weeks and months. Eventually, through additional information, Joseph’s body was found buried in a shallow grave in a wooded area a few miles outside Fairbanks. He was wrapped in a blue tarp and duct tape.

The friend who called the police said that he had spoken to Joseph over the phone about two days earlier. At the time, Joseph cut the conversation short when someone was at the door. Since then, nobody had seen or heard from him. The authorities looked into various possibilities: Joseph was known to have a lot of gold and money stashed, so a financial motive was investigated. Furthermore, his political ideas also garnered enemies, leading to speculation of him being killed off. 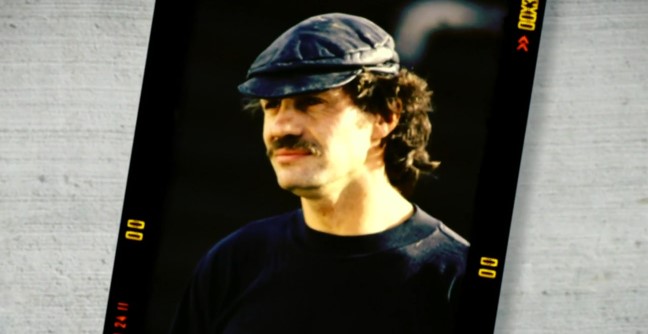 However, the case hit a wall until a tip came in a few months later. As per the show, a man called in saying that someone borrowed his truck to travel to Fairbanks around the time Joseph disappeared. When the car was returned, it was repainted and had a bullet hole. The person who took the vehicle was eventually identified as Manfried West, a petty criminal who moved to Alaska sometime in 1980.

Manfried had been released from a halfway house after serving time for violating the terms of his probation. Then about 38 years old, he was tracked down to his stepbrother’s home in Fairbanks in May 1994. Once the authorities surrounded the place, Manfried claimed he was armed and refused to come out of the house, resulting in a standoff. He then set the house on fire but miraculously survived.

Once in custody, Manfried admitted to killing Joseph. He claimed that the 80-year-old wanted to buy plastic explosives from him, but the deal didn’t go as planned. As per the show, Manfried claimed that an argument ensued with Joseph firing a warning shot in the air and then into the truck before turning around. Manfried then shot him in the back, wrapped him in a blue tarp, and buried him.

Where is Manfried West Now?

Despite the confession, it was stated on the show that Manfried refused to divulge where he buried Joseph’s body. However, he talked about it to his cellmate, who later led the police to the location in October 1994. Joseph was in a shallow grave outside Fairbanks. Eventually, Manfried pleaded no contest to killing Joseph. He was convicted in 1995 and was sentenced to 80 years behind bars. His last known location, as per a 2016 report, was the Palmer Correctional Center in Sutton.