Judy Whitley Murder: How Did She Die? Who Killed Her?

In June 1985, teenager Judy Whitley’s brutalized body was found in a field in Clifton, Texas. Her death at the time remained unsolved, and just four months later, Mickey Bryan was shot to death in her home. Judy’s killer was never caught, but an investigation revealed a former police officer was responsible for her murder many years later. New revelations led to the belief that he may have been involved with Mickey’s killing as well. ABC’s ’20/20′ episode regarding Mickey’s case also touches upon Judy’s tragic death. So, let’s find out what happened then, shall we?

How Did Judy Whitley Die?

Judy Whitley was a 17-year-old living in Clifton. The young woman loved animals and was quite close to her sister, Patricia, despite being born ten years apart. She remembered seeing Judy for the last time on their front porch before going to work on June 19, 1985. On that afternoon, the teenager had walked to a local store to purchase a coke. Sadly, she never returned. 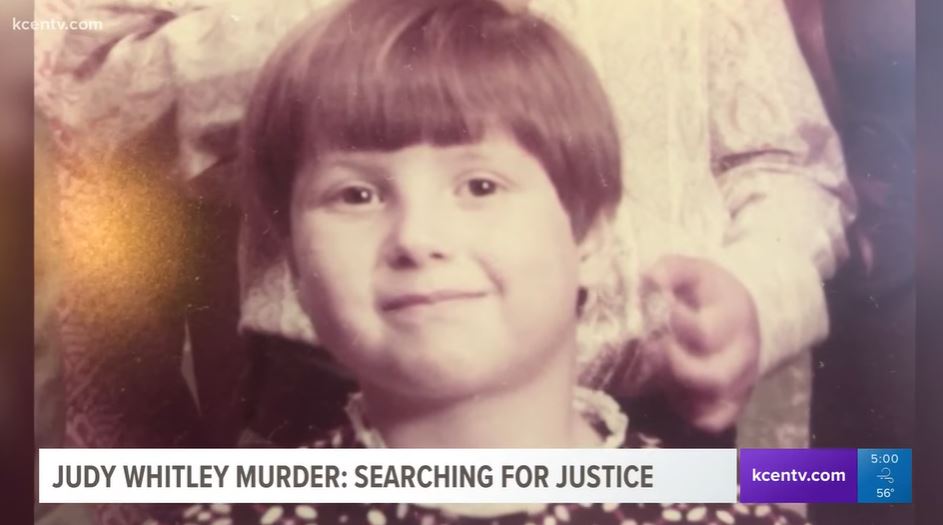 A search for Judy ended the next day when her body was found in a field of cedar thickets near Clifton. She was naked and bound. Judy had ligature marks on her wrist as well and duct tape around her mouth. The medical examiner confirmed that she had been sexually assaulted, and her cause of death was asphyxiation. The investigators hoped to solve the gruesome murder as quickly as possible. However, the reality was much different.

In the days after the murder, the authorities had a difficult time finding any leads. But based on what they learned, they believed that Dennis Dunlap was the prime suspect in the murder. Dennis was a police officer in Clifton who quit the force and left town about a month after Judy’s death. In fact, he was the one who informed the Whitley family regarding Judy being killed. Her sister later said that Dennis seemed very involved with the case. 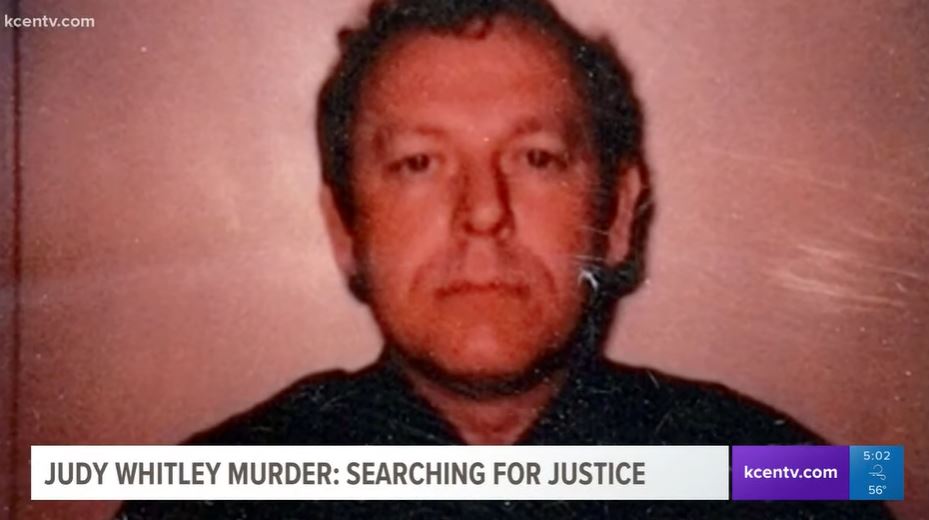 The police, back then, learned of a rumor about Judy keeping a diary. When they didn’t find it at her home, they decided to search her grandmother’s residence. But before the search took place, the house exploded on July 11, 1985. Dennis moved soon after. Furthermore, physical evidence from the police evidence locker room mysteriously disappeared. Sadly, the trail went cold after these developments.

The authorities revisited the case about a decade later when Dennis died in 1996. He had been living in another Texas town at the time. In 1985, Dennis allegedly told another policeman that he was relieved when the investigators didn’t find a roll of duct tape in his car. It was the same kind that was found covering Judy’s mouth. Dennis also seemingly confessed to some of his associates about the murder, including details that only the killer could have known.

Then, there was also the history of disturbing behavior Dennis exhibited with women. Many victims alleged he stalked them, while one of them said he threatened her as well. One of Dennis’ ex-wives talked of his terrifying behavior and claimed that he gave her details of Judy’s murder years after it happened. She also mentioned that Dennis bragged about having an affair with Mickey and being with her on the day she died. The ex-wife added, “He told me he dropped her off at her house that night or that evening, and she had told him she was going to break it off.” In June 1999, the authorities declared Judy’s case closed and believed Dennis was the killer. He never faced justice because he died long before the investigation picked up the pace.