Jujutsu Kaisen Season 2: Will it Happen? 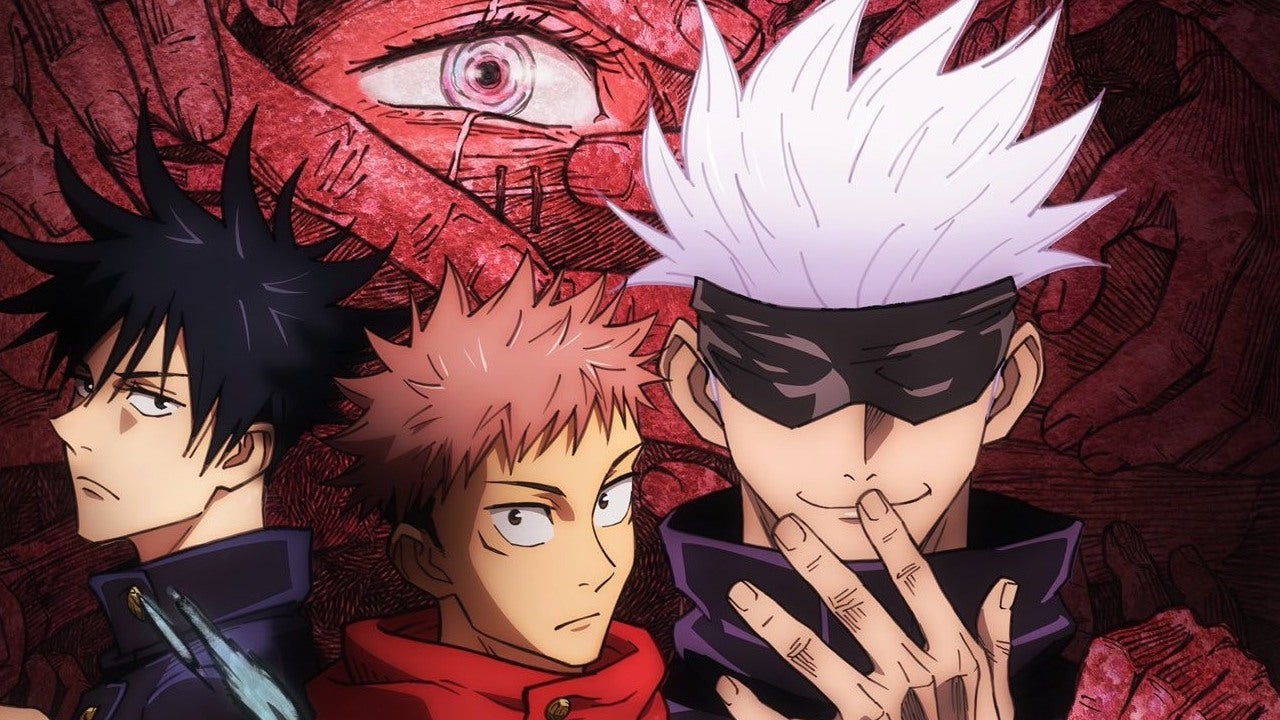 Based on a manga series written and illustrated by Gege Akutami, ‘Jujutsu Kaisen’ or ‘Sorcery Fight’ is a horror urban fantasy anime series. It revolves around Yūji Itadori, a teenager who discovers that curses are real and can hurt people. To protect his friends and a jujutsu sorcerer named Megumi Fushiguro, Itadori swallows a powerful cursed object that looks like a rotten finger. He subsequently becomes the host of a Curse called Ryomen Sukuna. And yet, he somehow manages to maintain control over his body.

Itadori subsequently begins attending Tokyo Prefectural Jujutsu High School, where a death sentence looms over him. However, it has been postponed until he consumes all of Sukuna’s fingers. Following its premiere, the anime drew extremely positive responses, with critics comparing it to ‘Bleach,’ ‘Demon Slayer: Kimetsu no Yaiba,’ and ‘Naruto: Shippuden.’ Season 1 has recently concluded airing. If you are wondering when season 2 will come out, here is what we know.

As for season 2, the producers haven’t made any official statement on the subject yet, but the season 1 finale ended with the phrase “To Be Continued” appearing on the screen, indicating that story will continue in some medium and format. On the day the finale aired, the production of an anime film based on the prequel manga ‘Jujutsu Kaisen 0’ was announced. It is set to release this winter. The confirmation for the sophomore season might come after the film has been released.

In ‘Jujutsu Kaisen 0’ manga, the story focuses on Yuta Okkotsu, whose childhood friend, Rika Orimoto, turns into a Special Grade vengeful cursed spirit after her tragic death in a vehicular accident. She then begins haunting Yuta. When Satoru Gojo learns about Yuta, he brings him to Tokyo Jujutsu High and starts training him. Suguru Getou, the main series’ primary antagonist, serves in the same capacity in the prequel. To establish the sorcerers’ supremacy, Geto targets Yuta to take Rika and her powers from him.

Despite a lukewarm start, ‘Jujutsu Kaisen’ has become a shounen juggernaut due to the show’s stunning animation, complex characters, intricately designed magic system, and immersive plot. MAPPA is a highly reputable studio that has produced several seasons of ‘Garo’ and also ‘Attack on Titan: The Final Season.’ So, they evidently have the experience to create more seasons of ‘Jujutsu Kaisen.’ If the show does get renewed in the upcoming winter, expect ‘Jujutsu Kaisen’ season 2 to come out in late 2022 or early 2023.

Jujutsu Kaisen Season 2: What Can It Be About?

In the season 1 finale, Itadori and Nobara defeat the Special Grade Curse siblings Kechizu and Eso. Their older brother Choso realizes what has happened and grieves for them. Itadori and Nobara later find Megumi, exhausted from his own battle. When Megumi tries to give Itadori the cursed finger, Sukuna manifests on Itadori’s hand and consumes it. Soon, the news of three first-year students defeating three Special Grade Curses spread through the school. Gojo worries that one of his students is a traitor. Aoi and Mei Mei recommend Itadori, Nobara, Megumi, Panda, and Maki Zenin for promotion to be the Grade 1 sorcerers.

In season 2, chapter 64 (volume 8) onwards of the source material might be adapted. Nobara might meet a former classmate of Itadori, Yuko Ozawa. The season might explore the complicated relationship between Gojo and Geto. Kokichi Muta’s betrayal of the sorcerers might get exposed. The show might further explore the bond within the various student groups. Itadori might have to fight Choso in the next season.