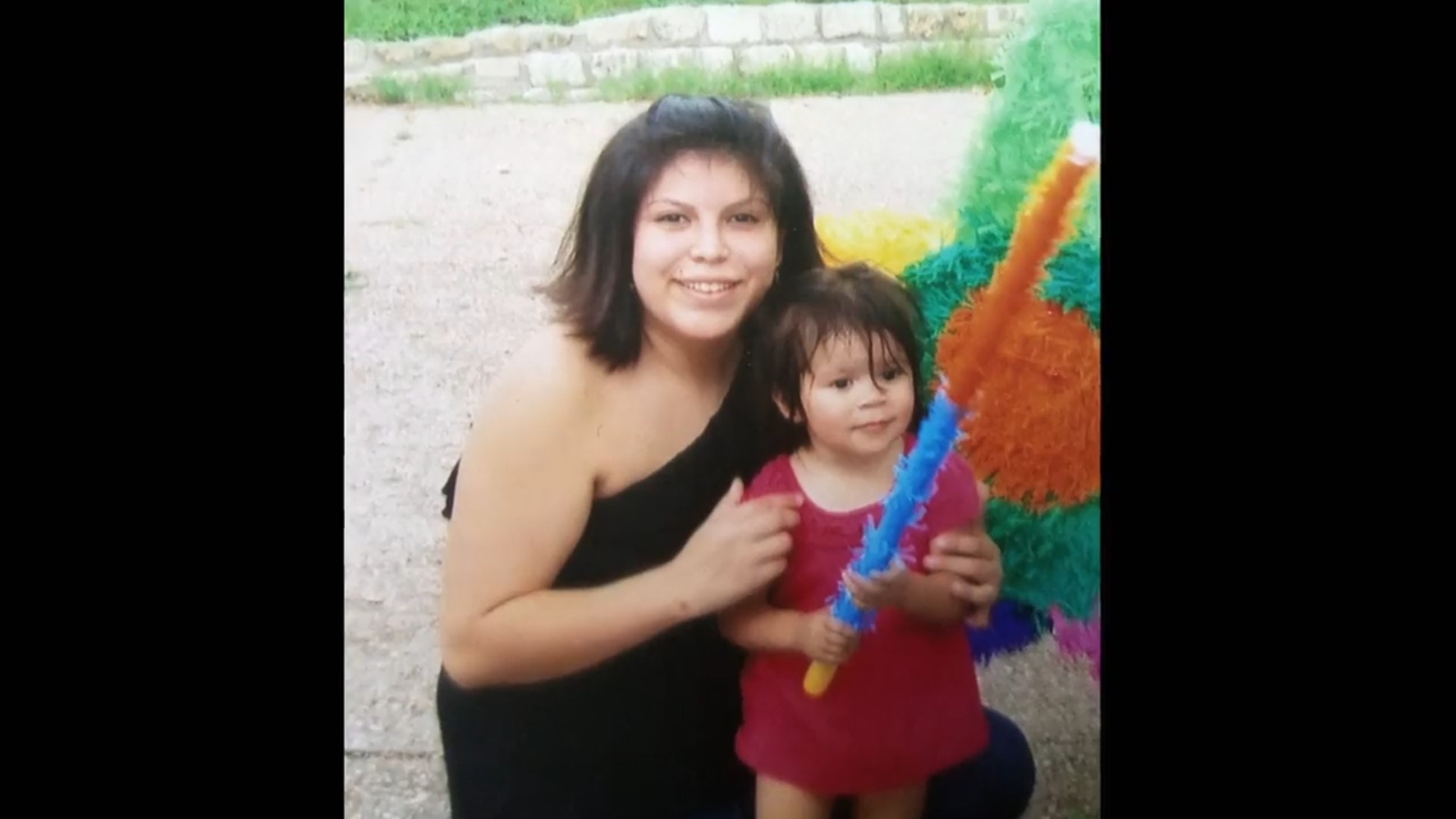 When Julie Ann Gonzalez went missing in March of 2010, the police believed she had skipped town on her own accord. However, the investigation soon proved otherwise, and the police found themselves solving a murder case without a body. Investigation Discovery’s ‘Caught in the Net: Digital Lies’ chronicles Julie’s disappearance and shows how the police were able to hone in on the perpetrator. If this case appeals to your interest and you want to know more, we have you covered.

How Did Julie Ann Gonzalez Die?

At the time of her murder, Julie Ann Gonzalez was 21 years old and resided with her child in Dripping Springs, Texas. Although Julie was married, she was estranged from her husband, and the show mentioned that the two were in the middle of getting a divorce. Described as a hardworking and kindhearted person, Julie’s close ones stated how she had embraced her motherly duties and was bringing her child up independently. Besides, Julie even worked at a local Walgreens, and it was here that police found her vehicle after her disappearance. 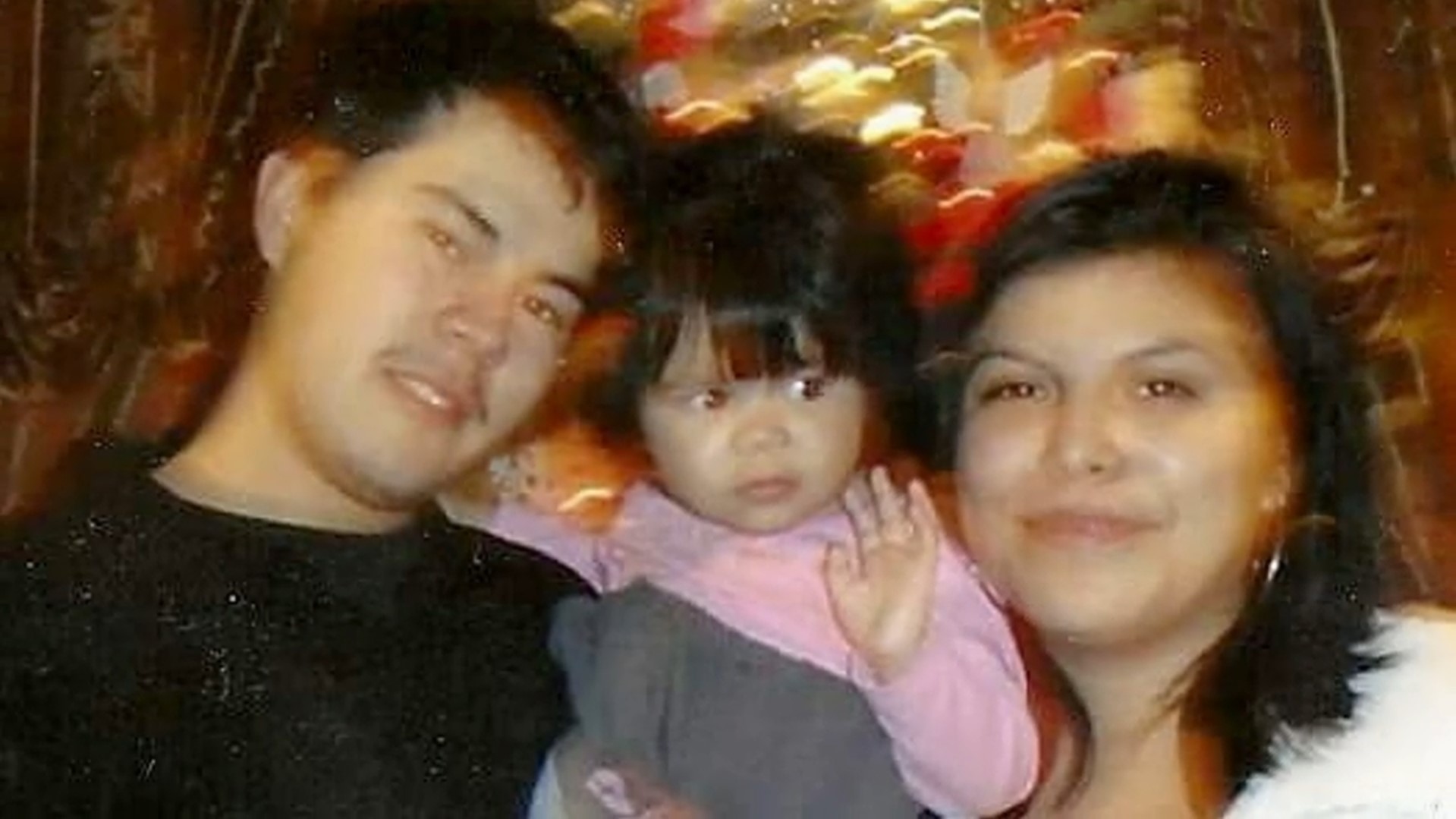 Julie Ann was last seen on March 25, 2010, although her estranged husband insisted that he was with her on March 26. Since then, no one met Julie again, but it seemed like she remained active on social media. Surprisingly, the updates hinted that she was planning to run away, which shocked her relatives as Julie would never leave her child behind. On the other hand, people calling Julie’s phone never got through. Unwilling to believe that Julie would suddenly act so erratic, her family involved the police and reported her missing.

Although the police carried out a thorough search for Julie Ann Gonzales and even assisted search parties in looking through the surrounding areas, there was no news of the missing girl. The show mentioned that when questioned, Julie’s estranged husband, George De La Cruz, said that Julie had asked him to look after their daughter and even blamed her for skipping town with another man.

However, Julie’s family refused to believe such an explanation and instead carried out searches of their own. During one of their searches, people came across Julie’s car, which was found abandoned in the parking lot of the Walgreens she used to work at. Finding the car in such a condition made authorities suspect foul play, and they began making a list of suspects who had a motive to hurt the victim.

During their investigation, the police learned that although Julie and George were high school sweethearts, their marriage was quite rocky. According to the show, George loved sitting at home without work, which was the main reason behind his constant quarrels with Julie. Thus, even after having a child together, Julie filed for divorce and moved to her grandfather’s house in Dripping Springs. On the other hand, authorities also discovered that after becoming estranged from her husband, Julie had begun dating one of her old flames, which might have caused great friction between her and George. Still, with no evidence, forensic or otherwise, it was impossible to connect George to the disappearance.

Surprisingly, the police soon received a breakthrough as they traced Julie’s missing cell phone and saw that it was still visiting the areas that George frequented. However, the most significant evidence came in the form of CCTV camera footage which showed George and his daughter shopping together on the day of Julie’s disappearance. Moreover, once officers investigated further, they discovered that George had actually used his estranged wife’s card to pay for his shopping, an action that immediately raised red flags. Thus, convinced of George’s involvement in the disappearance, he was arrested and charged with the crime. 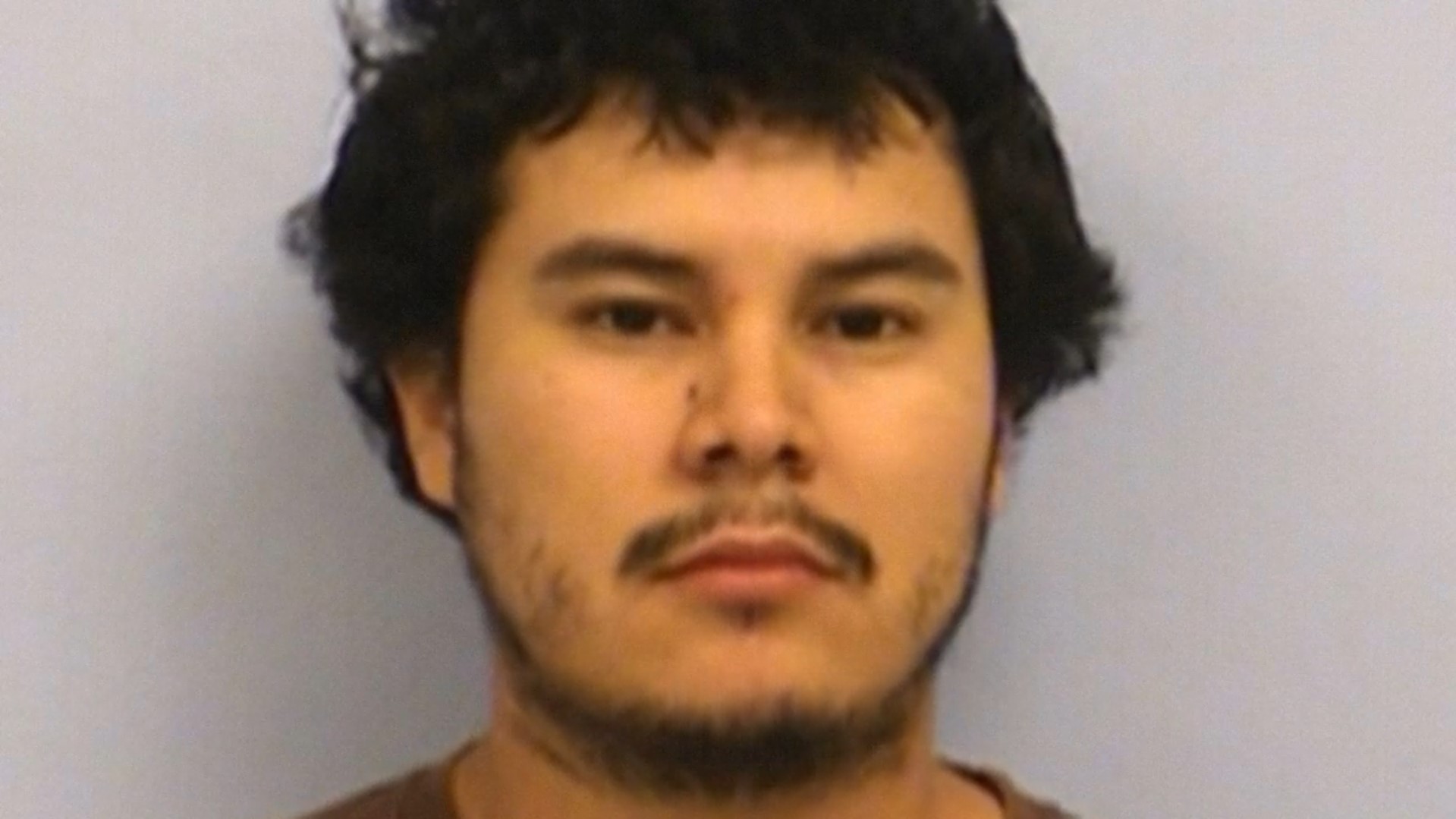 Once produced in court in 2015, George pleaded not guilty to the charges against him. Nevertheless, the jury convicted him of murder, and he was sentenced to 30 years to life in prison. Thus, at present, George remains incarcerated at the Jim Ferguson Unit in unincorporated Madison County, Texas, and will be eligible for parole in 2043.