Is Julie Chen Still Married to Les Moonves? Does She Have Kids? 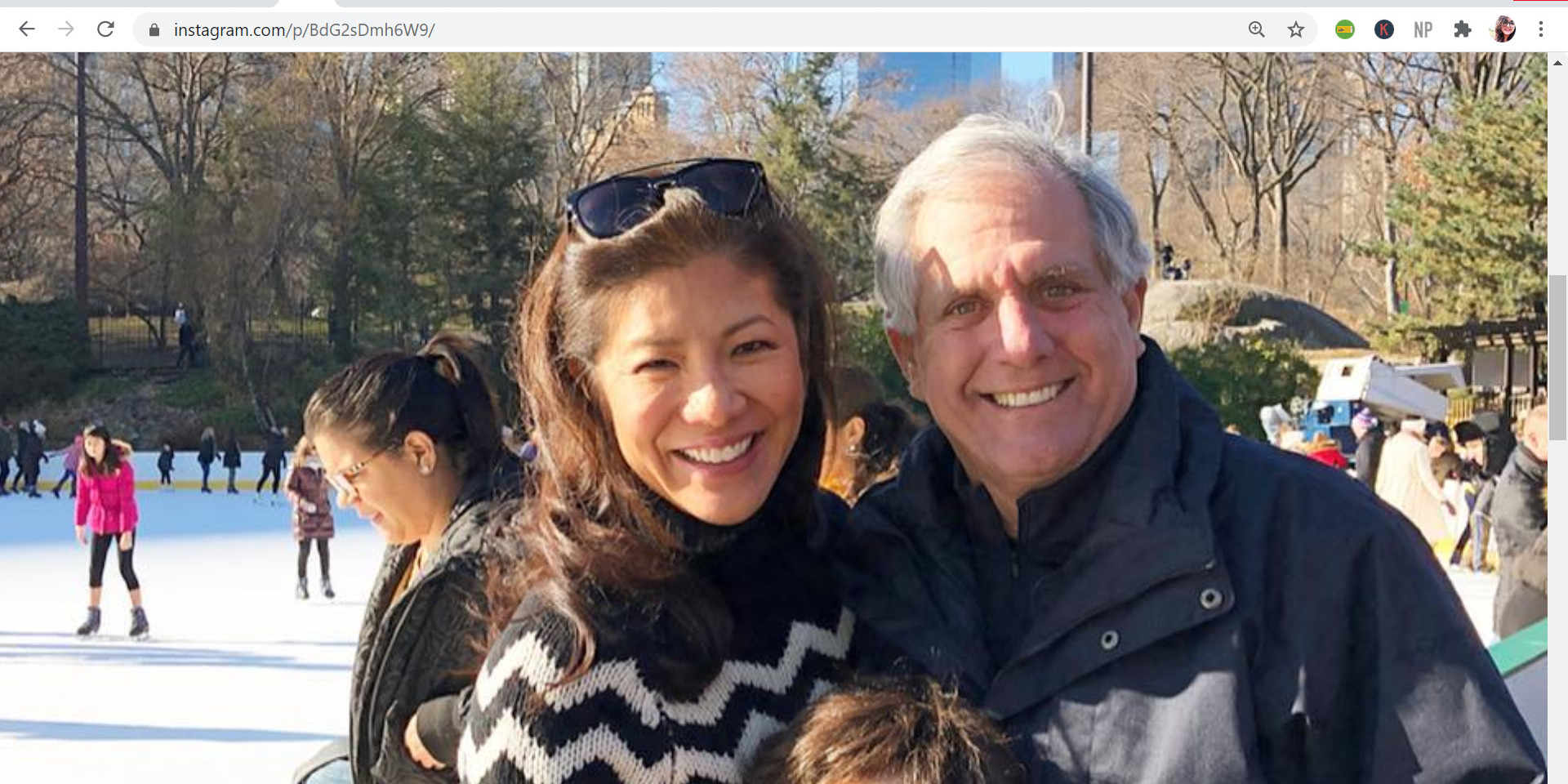 If you’re a fan of CBS’ ‘Big Brother,’ you must be familiar with the name, Julie Suzanne Chen. The television personality has been hosting the reality series since its inception in July 2000. Surprisingly, the anchor didn’t gain the audiences’ stamp of approval in her debut season as she was slammed for her stiff demeanor and inorganic delivery. However, Julie took the criticism in her stride and embraced the nickname she was given by the public – Chenbot.

It’s been almost two decades to that season, and it’s amazing how Julie has shouldered the show over the years, despite the controversy surrounding her husband, Les Moonves. Wondering whether Jen and Les braved the storm and are still together following the distasteful incident? Well, we might be able to help you with that.

Julie and Les exchanged their vows on December 23, 2004, in Acapulco, Mexico, in front of a few family and friends. The then-CEO of CBS Corporation was previously married to Nancy Wiesenfeld, with whom he shares three children.

After being married for over a decade, Julie and Les were fine in their happy little world when acclaimed journalist Ronan Farrow released an investigative report in The New Yorker, on July 2018, that accused Les of sexually harassing and intimidating six women, dating back to the 90s. One thing led to another and a string of accusations was hurled at Les. Following this, he stepped down from his position as CEO of CBS. He denies the allegations to this date.

A few days after the news broke out, Chen stood in solidarity with her husband and tweeted a supportive message, that read: “I have known my husband, Leslie Moonves, since the late ’90s, and I’ve been married to him for almost 14 years. Leslie is a good man and a loving father, devoted husband and inspiring corporate leader. He has always been a kind, decent and moral human being. I fully support my husband and stand behind him and his statement.”

On September 18, 2018, Chen quit CBS Daytime talk show, ‘The Talk’ by sharing a tearful goodbye message wherein she said that she needs to “spend more time at home with her husband.”

However, on September 13, 2018, Julie returned to reprise her hosting duties on the twentieth season of ‘Big Brother.’ Her return became the talk of the town as Julie signed off by using her husband’s last name as a sign of support. She said, “I’m Julie Chen Moonves. Goodnight.”

As of today, Julie and Les are still married and live in Beverly Hills, California. The couple will celebrate their 15th wedding anniversary in December 2020. She still receives flak for standing beside Les despite knowing about the shreds of evidence and confessionals that question his integrity and innocence.

Does Julie Chen Have Kids?

Yes, Julie Chen has a preteen son named Charlie Moonves. Although Julie has stopped posting pictures of Les on her Instagram, Julie’s statement is enough proof to determine that he is still very much involved in the life of his son. Here’s a photo of the father-son duo, enjoying a game of Knicks.

Here’s a picture of the family having fun on their Christmas holidays, back in 2017.

Check out another adorable picture of the apple of Julie and Les’ eyes, Charlie, leaning on his darling pet Mei Mei, on national pet day!