Julie Heath’s Murder: How Did She Die? Who Killed Her? 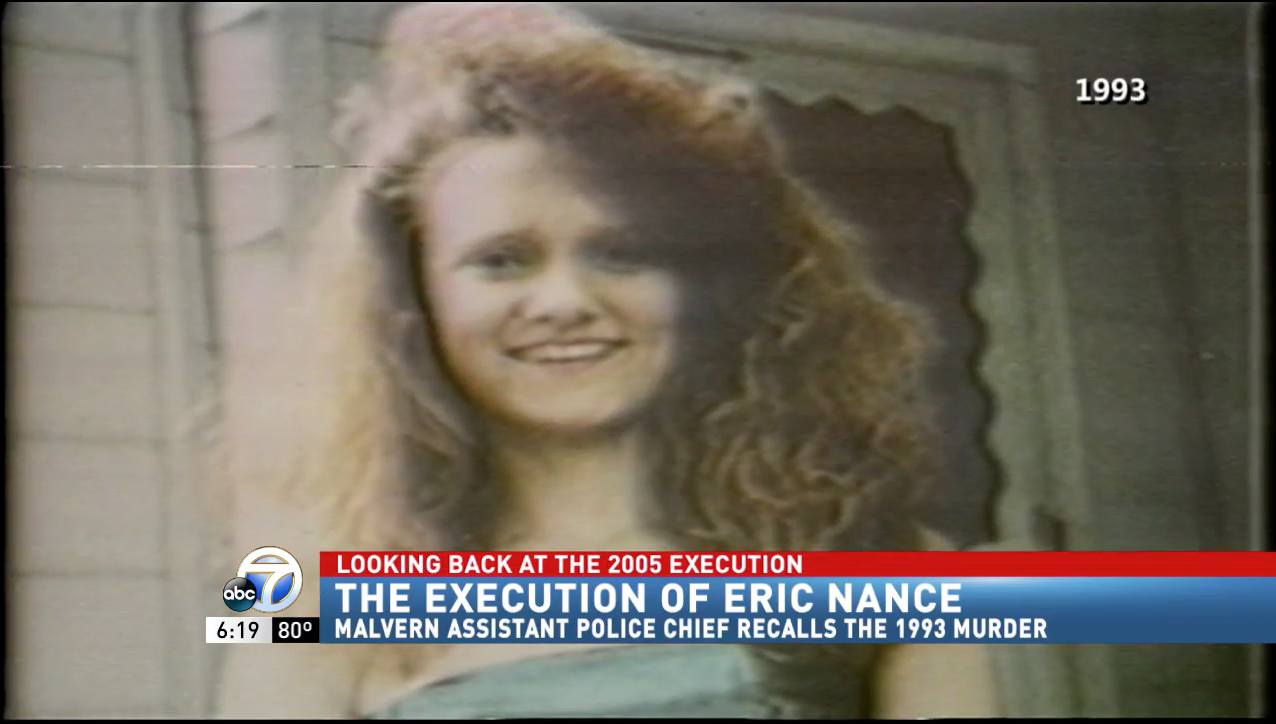 When a small cohesive town is struck with a sudden and brutal murder, the impact is disastrous. ‘Murder Comes To Town’ is a true-crime series from Investigation Discovery that features dreadful homicides from small towns all around the country. Each 40-45 minutes long episode narrates horrendous murder cases and mysteries that have left the residents of these towns shaken to the core.

The documentary-style series follows first-person accounts of investigators and the residents directly associated with the crime. In its fifth season, the series investigates the murder of Julie Heath, who was raped and then stabbed in her throat. The after-effects of Heath’s death resulted in the devastation of a once happy family. We delved deep into the case to find out all that we could about it.

How Did Julie Heath Die?

Julie Heath was only 18 when her body was discovered by a hunter in a wooded area just beside an unpaved road. A cheerleader in high school, Julie aspired to be a police officer in the future. She had two jobs that brought her sufficient allowance to assemble a beat-up 1957 black Mustang, which she had built with her father’s assistance. She would buy a new part every time she received her salary, and the father-daughter duo restructured the car together.

She was very close to her cousin, with whom she loved watching the show ‘Family Matters.’ Julie was last seen alive on October 11, 1993. On that fateful day, the 18-year-old left her home in Malvern, Arkansas, during the latter half of the day to visit her boyfriend in Hot Springs, Arkansas. Her car broke down along the way, and she had to stop to get help. At the same time, Eric Nance was traveling towards Malvern from Hot Springs. He spotted Julie, and according to his own statements, Nance offered her help and a ride to Malvern.

After that encounter, Julie’s remains were found on October 18, 1993, in the woods about seven miles from where she had parked her broken-down car. A hunter had spotted her dead body, which was fully clothed. However, the belt buckle was partially undone, and the pant’s zipper was only partially zipped. An autopsy of the body was unsuccessful in revealing the true cause of death, but the medical evidence hinted at probable trauma to the head, and the torn bits of cloth aligned with a cutting wound. Heath had been raped and then stabbed.

Following Julie’s death, her mother’s family fell apart. Her mother, aunt, and grandmother fell prey to depression and had to depend on medication. Nancy Heath, Julie’s mother, became incoherent after her daughter’s death. Despite implorations, Nancy refused to eat even a minimal amount of food. The rest of the family made sure not to leave her alone. Nancy attempted suicide at least four times before she killed herself on Christmas morning in 1994, a little over a year after her daughter’s death.

Eric Nance killed Julie Heath. According to his statement during the trial, Nance stopped on his way to Malvern on October 11, 1993, to help a stranded Julie, whose car had broken down. When he left Hot Springs that day, he was dressed in a shirt, bib-overalls, and shoes. But he was spotted later in a convenience store with no shirt, shoes, or socks. He also had seemingly fresh, dark, and damp stains on his overalls.

A thorough search of the vehicle (a pickup) that Nance had been driving revealed red pubic hairs that microscopically matched the hair taken from Julie’s body, according to an expert. Nance mounted his defense on the claim that he had killed Heath accidentally. However, the jury did not buy this. He was found guilty of capital felony murder, and attempted rape was the underlying felony. He was then subsequently sentenced to death. He was executed by lethal injection in Arkansas in November 2005.