Does Justin Foley Die in 13 Reasons Why? 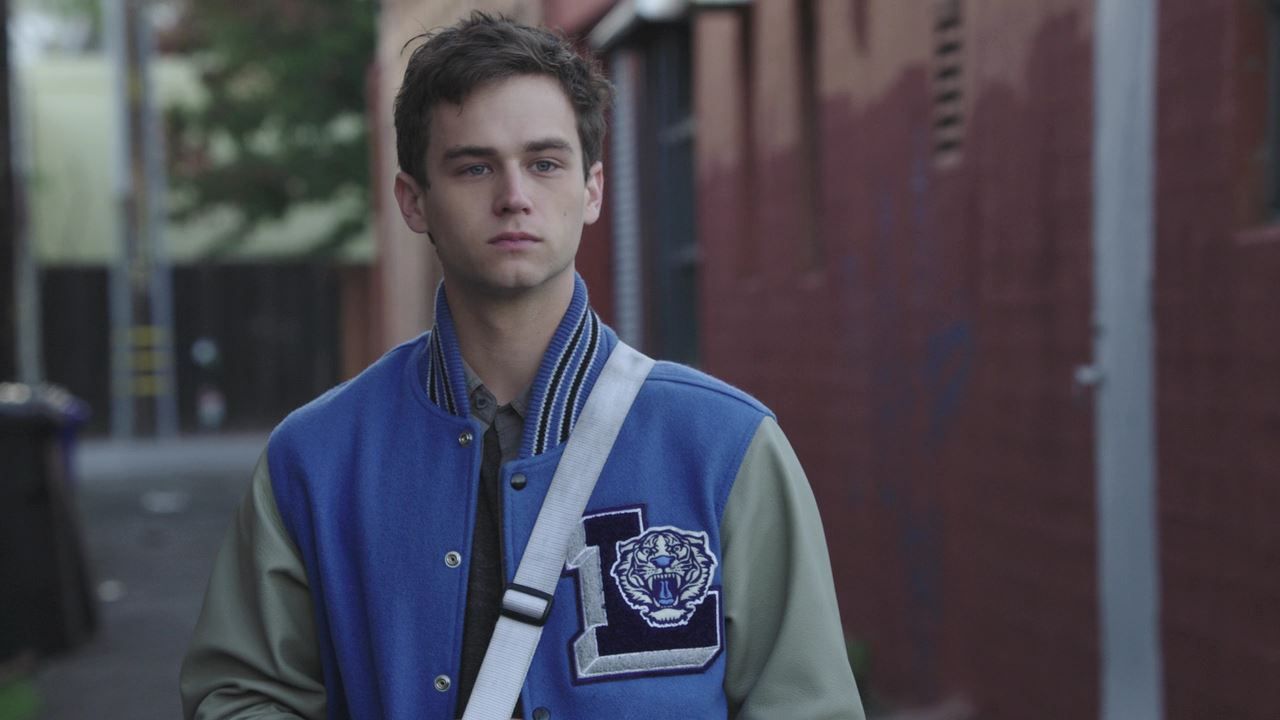 Death is an important part of ‘13 Reasons Why’. Every season follows the aftermath of someone’s demise, and the stories are also influenced by the manner in which the deaths take place. The final season of the show also follows into the footsteps, and at the beginning itself, warns us of a tragedy on the horizon. As we wonder about the fate of every character, the show hints at the possibilities of the murderers before it gives us the victim. By the end, the picture becomes clear, and we discover that Justin Foley is dead. What happened to him? How did he die? Let’s find out. 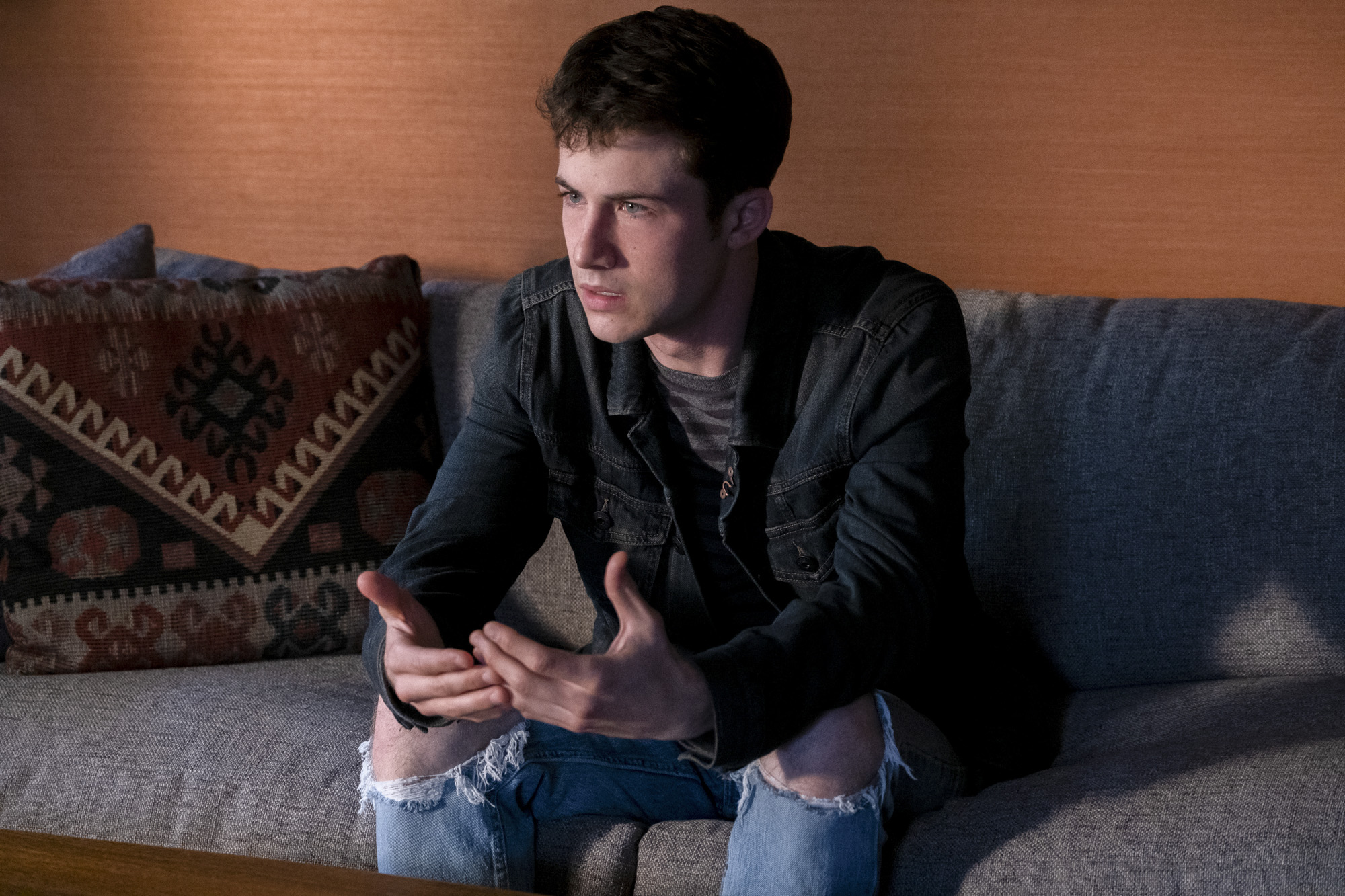 Keeping in line with the tradition, the fourth season of ‘13 Reasons Why’ opens with a death. It is someone’s funeral, but we don’t know who it is and how they died. Because the previous season had focused on a murder, it looks like this one, too, will have blood on someone’s hand. As the episodes pass by, some staggering revelations are made and even though we don’t know who has died, we get a hint of who the murderer might be this time around.

In the third season, Clay Jensen had come into the circle of suspicion for the murder of Bryce Walker. There had been enough bad blood between them, and because Clay was so adamant about getting justice for Hannah, it looked like his grudge finally got the better of him and he killed Bryce. The season played with the possibility of his guilt, but things turned out differently. In the fourth season, as we watch Clay lose control of his agencies, we wonder if this time he really did kill someone.

Clay starts to lose time and doesn’t remember some destructive things he has partaken in. He graffitis outside the principal’s office, breaks the cameras in school, and even terrorises his friends at the camp, never remembering that he has done any of that. Not only does this make him an unreliable narrator but also makes us wonder if he really is capable of murder.

Fortunately, it doesn’t come to that. After he discovers that it was he who set the principal’s car on fire during the protest, the memories come back to him and it is revealed that he is dissociative. The diagnosis is the first step in his recovery, and by the end of the season, we find him on the right path. This clears him of all suspicions, and it also turns out that no one killed anyone this season.

How Did Justin Die? 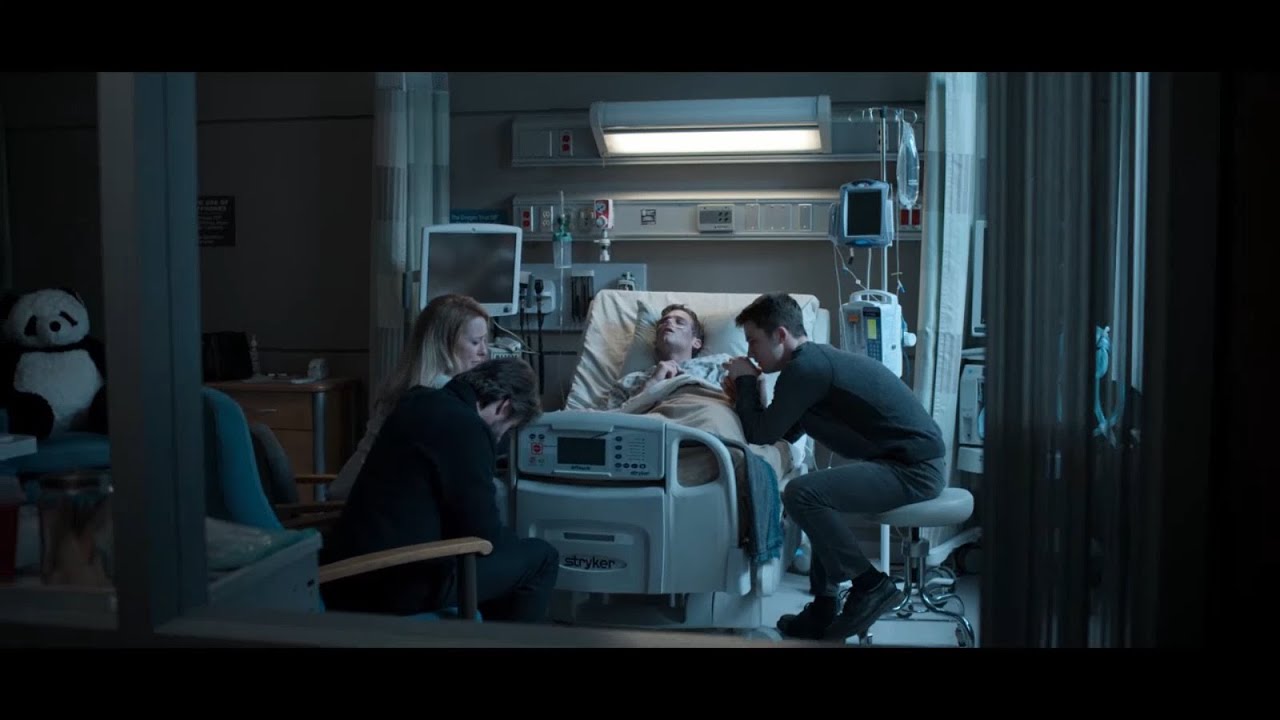 In the penultimate episode, we find Justin in bad shape. He says that he has the flu, but Clay thinks that he might be ill because he got back on drugs. He thinks that Justin’s relapse has made him sick, and that he would be fine once he gets clean again. After some time, Justin feels better and attends the prom, but he faints while dancing with Jessica.

The doctors reveal that he is in a critical condition. He is tested positive for HIV and has contracted AIDS. He doesn’t have a lot of time now. Clay doesn’t understand how he could have gotten sick when he had been clean for a while, the doctor tells him that Justin might have contracted it during his time on the streets. This was when he started using heroin, and also resorted to prostitution to get money. Clay is shocked by this revelation and it makes him all the more sympathetic towards his friend.

Justin’s condition worsens with every passing hour, and he is kept on a ventilator. Finally, the doctor tells them that he doesn’t have much time and they should say their goodbyes. All his friends, family, and schoolmates come to see off him, and after some time, he dies.

Read More: Where is 13 Reasons Why Filmed?