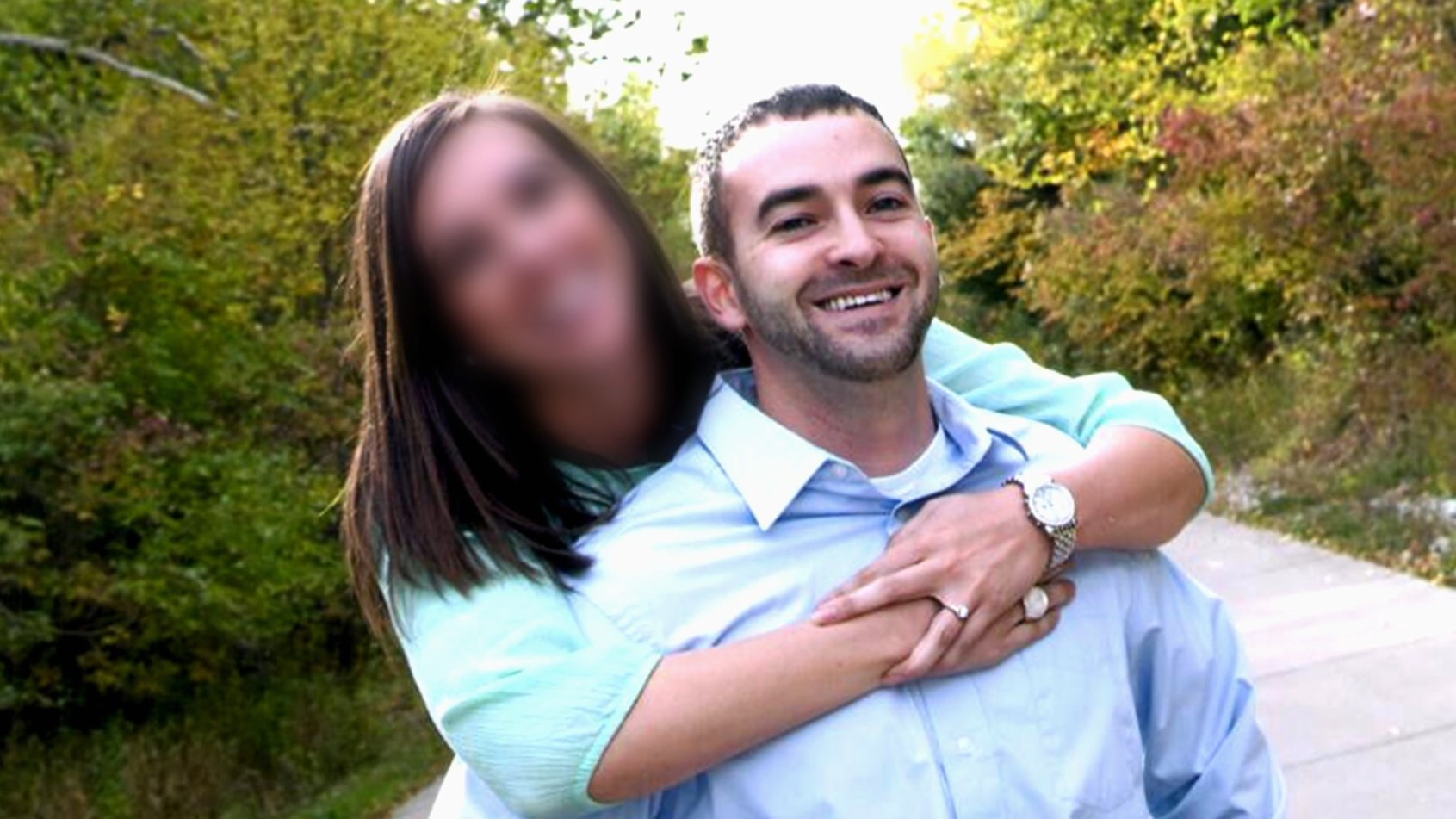 In a shocking incident that petrified the city of Grimes in Iowa, Justin Michael was found shot to death in his own bed on May 8, 2014. Surprisingly, Justin’s mother, Marie Michael, being present in the house, and the victim’s fiancee, Angie Ver Huel, sleeping in the same room did nothing to deter the perpetrator from carrying out the crime.

Investigation Discovery’s ‘A Time to Kill: Murder on His Mind’ chronicles the gruesome murder and portrays how a stroke of luck led authorities straight to the murderer. Let’s jump into the details of this case and find out where the perpetrator is at present, shall we?

How Did Justin Michael Die?

Justin Michael was in love with life, and close ones described him as one who longed for adventure and thrill. He even treasured serving the community and was well known for spreading happiness all around. Valued and respected in society, Michael worked at a local Wells Fargo and was quite a diligent employee. Besides, he was engaged to Angie Ver Huel, and the couple lived a happy and contented life together. 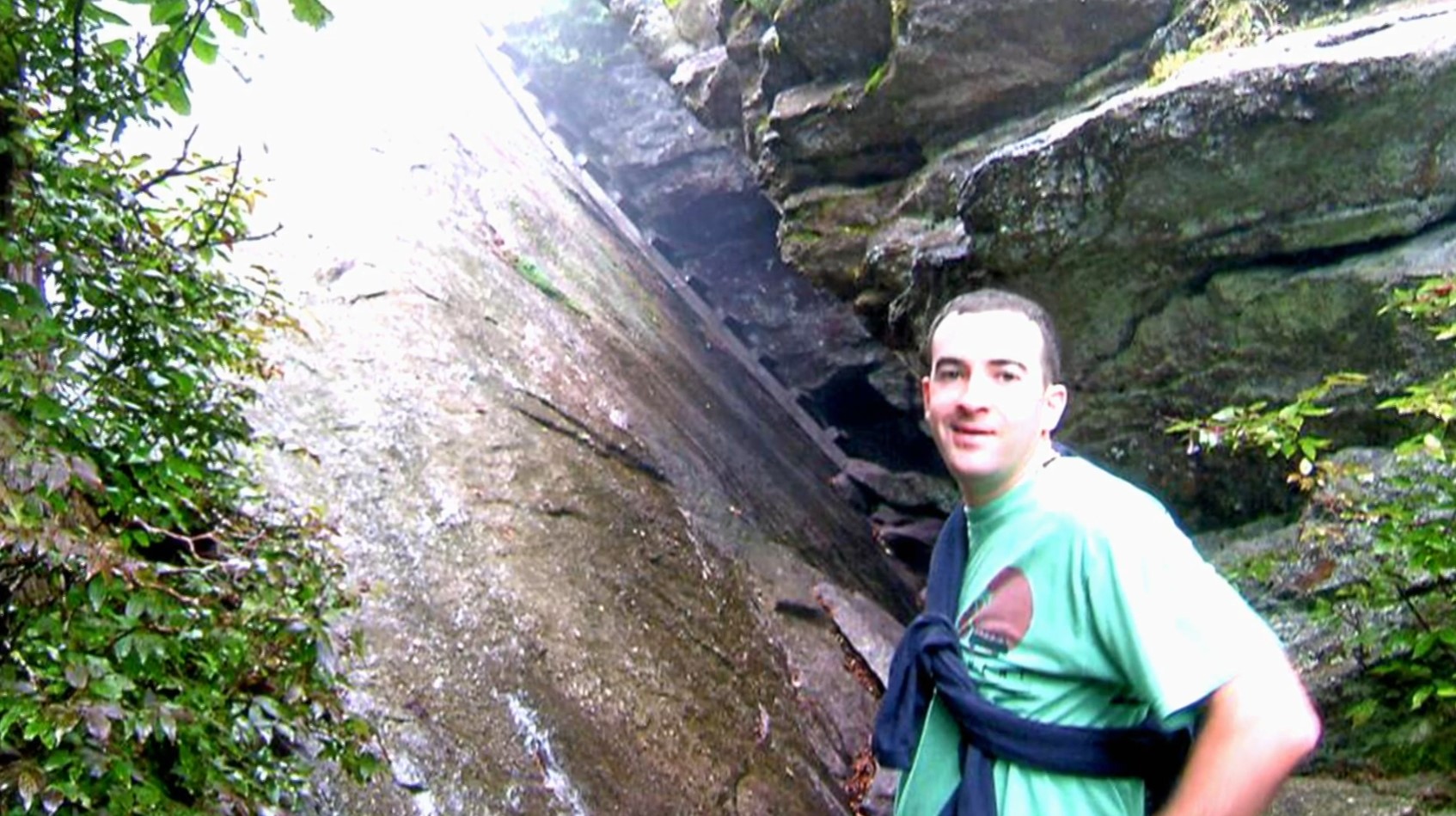 Authorities in Grimes, Iowa, were informed of the crime when they received a desperate 911 call in the early hours of May 8, 2014. First-responders rushed to the scene only to find Michael deceased and bleeding in his bed. An initial medical examination spotted four bullet wounds from what seemed like an assault rifle, and later, an autopsy determined that the same wounds had led to Michael’s death.

Surprisingly, Michael’s fiancee was sleeping beside him at the time of the crime and claimed she was jolted awake by the gunshot. However, before she could react or get a good glimpse of the murderer, he bolted for the door. Meanwhile, Michael’s mother, Marie Michael, stated that an individual, dressed all in black, broke into her room and shone a red laser on her face shortly before she heard the gunshots ring out. Additionally, the police also found an unhooked DVD player at the crime scene, which they believed was something the perpetrator planted to make it look like a robbery gone wrong.

Interestingly, about 30 minutes after the homicide, deputies came across a car crash near Granger, Iowa, around five and a half miles away from Michael’s house. The driver involved in the car crash was identified as David Moffitt, who was subsequently sent home in a cab. However, when authorities went back to investigate the accident site the following morning, they found two magazines full of bullets that matched the shell casing found at the crime scene. Moreover, there was a pair of ear-muffs similar to the ones used by shooters and a receipt for a gun in Andrew Wegner’s name. 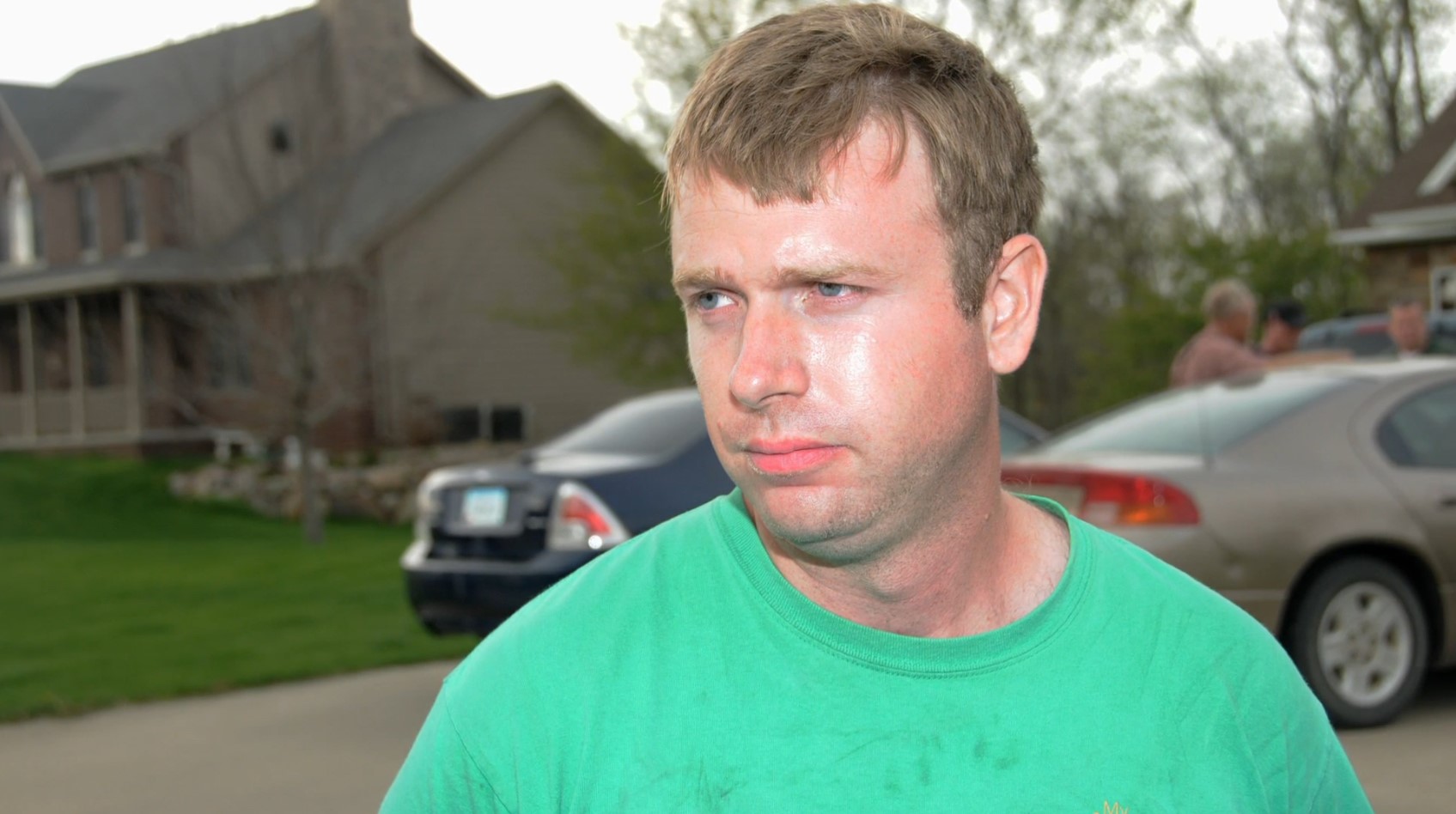 Wegner turned out to be one of Angie’s ex-boyfriends and had nothing to do with Michael’s murder. The police then turned their attention onto David Moffitt and learned that he had dated Angie for several months before meeting Michael. Although Angie tried to part ways amicably, David didn’t take kindly to the breakup and was known for sending vulgar texts to his ex.

When the police searched David’s house, they found a fake ID with Andrew’s name, confirming that the former was trying to frame Andrew in the homicide. They even traced the weapon purchase receipt and learned that David had bought the gun in Andrew’s name. Thus, with proper conclusive evidence against David Moffitt, officers arrested him and charged him with murder and burglary.

Where Is David Moffitt Now? 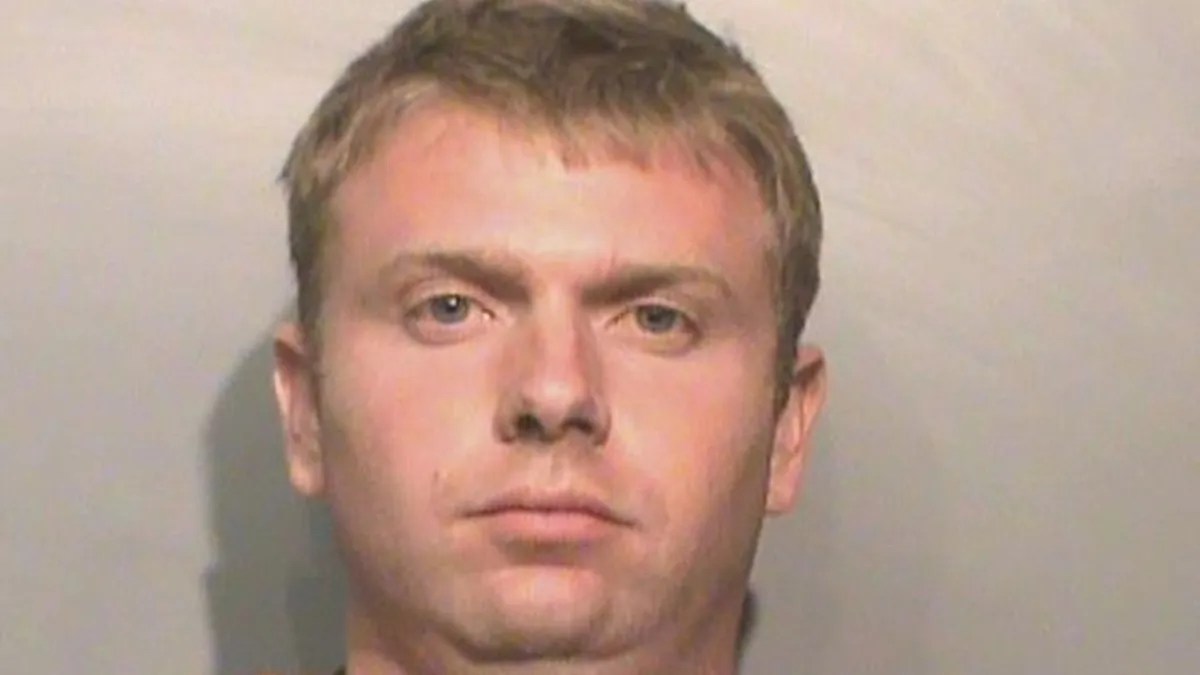 Once produced in court, David Moffitt pleaded not guilty, and his lawyers argued that he was not in control of his senses at the time of the crime. However, he was ultimately judged guilty and convicted of first-degree murder and first-degree burglary. Based on his conviction, David was sentenced to life in prison without parole in 2015. Thus, David is still spending his days behind bars at the Iowa State Penitentiary in Fort Madison, Iowa.

Where Is Angie Ver Huel Now? 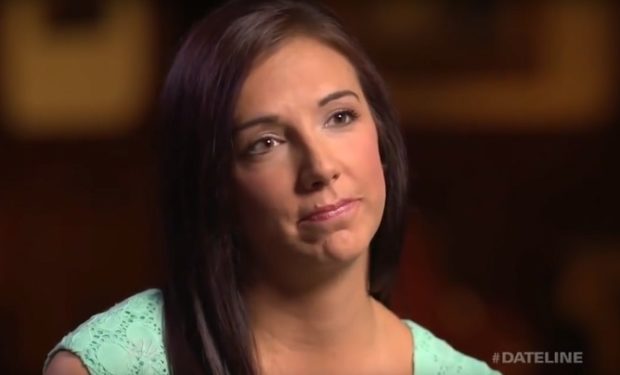 Angie Ver Huel escaped the attack unharmed but assisted the investigation in every way possible. She made sure of David’s conviction and was quite active during his trial. However, since then, she has preferred a life of privacy and tends to stay away from publicity. Sources mentioned that in 2015 Angie was employed as a maths teacher at a local middle school. However, the lack of recent reports on her life makes her current whereabouts unclear.