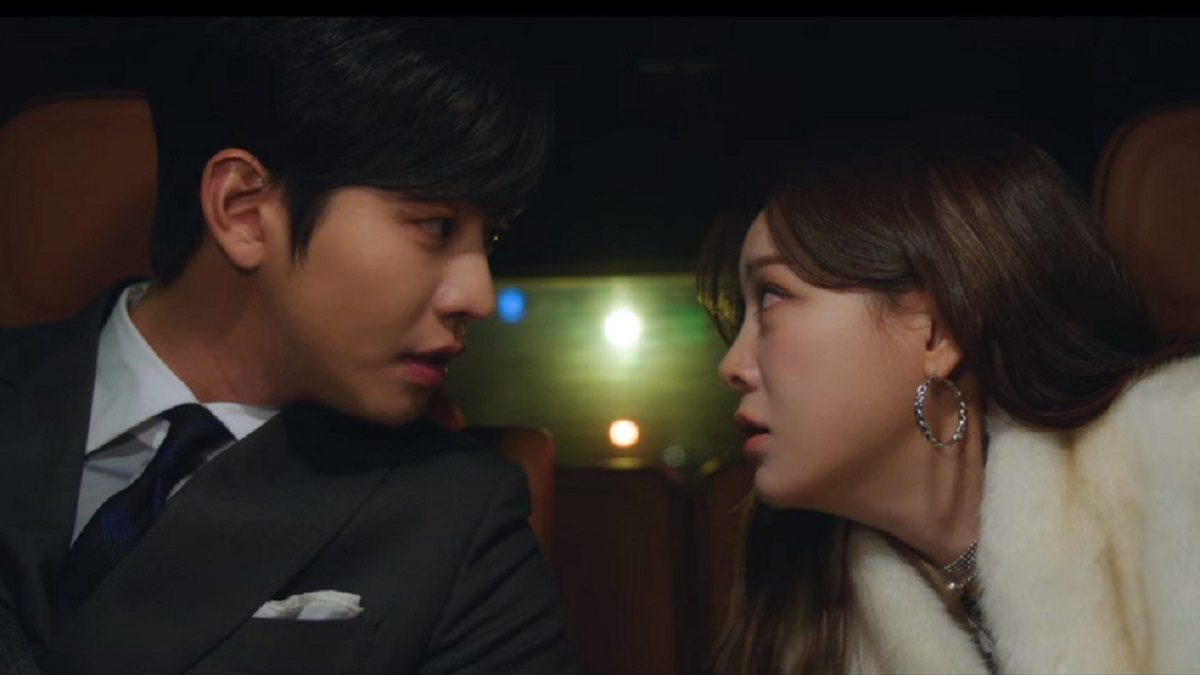 Created by the trio of Park Seon-ho, Han Sul-hee, and Hong Bo-hui, ‘Business Proposal’ is a Korean romantic series that follows Ha-ri who goes on a blind date with Tae-moo, assuming the identity of her friend Young-seo. What makes this situation truly awkward is the fact that Tae-moo is the CEO of the organization where Ha-ri works. However, this coincidental encounter leads to the beginning of an office romance between the two.

The Korean drama portrays the funny aspects of having a romantic relationship with a coworker as well as the impediments that come along with it. The show is an embodiment of a true rom-com narrative as it mixes romance quite well with humor. If you enjoyed this Netflix series, you would be interested in watching some other K-dramas with similar themes. You can watch most of these shows like ‘Business Proposal’ on Netflix, Amazon Prime, or Hulu. 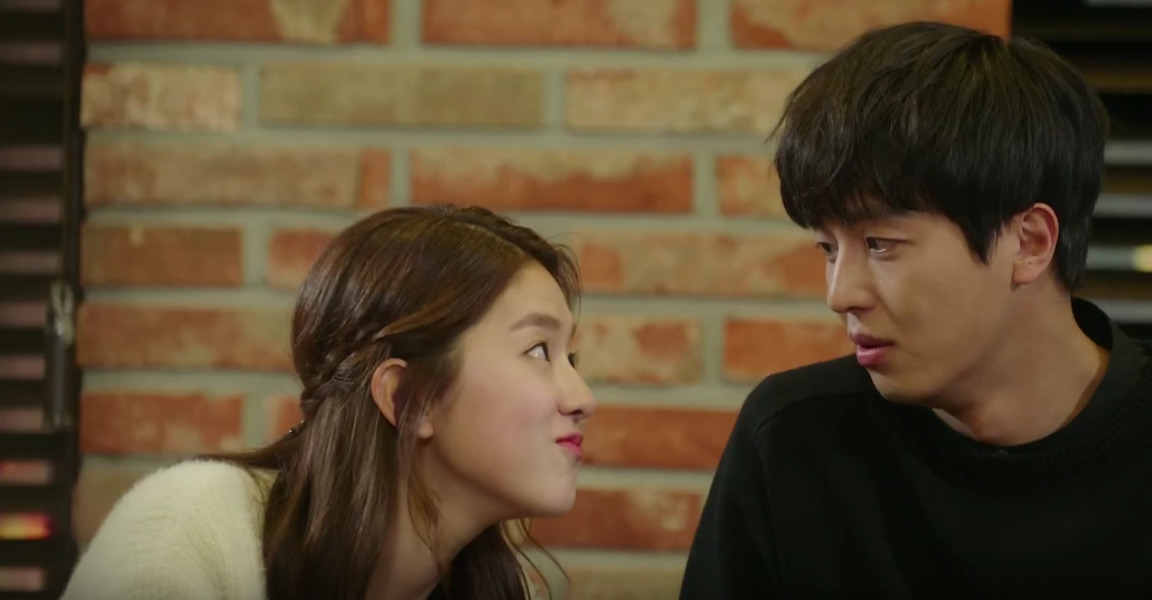 Created by Choi Jin-hee, ‘Introverted Boss’ is a rom-com series that chronicles the office romance between an extremely shy CEO named Eun Hwan-ki and a new employee in his company named Chae Ro-woon. Due to the introverted nature of Hwan-ki, nobody really knows him well. But the joyful and bubbly Ro-woon has her reasons for wanting to reveal who her boss really is. Much like ‘Business Proposal,’ ‘Introverted Boss’ involves the CEO of a company indulging in a romantic relationship with one of his employees. 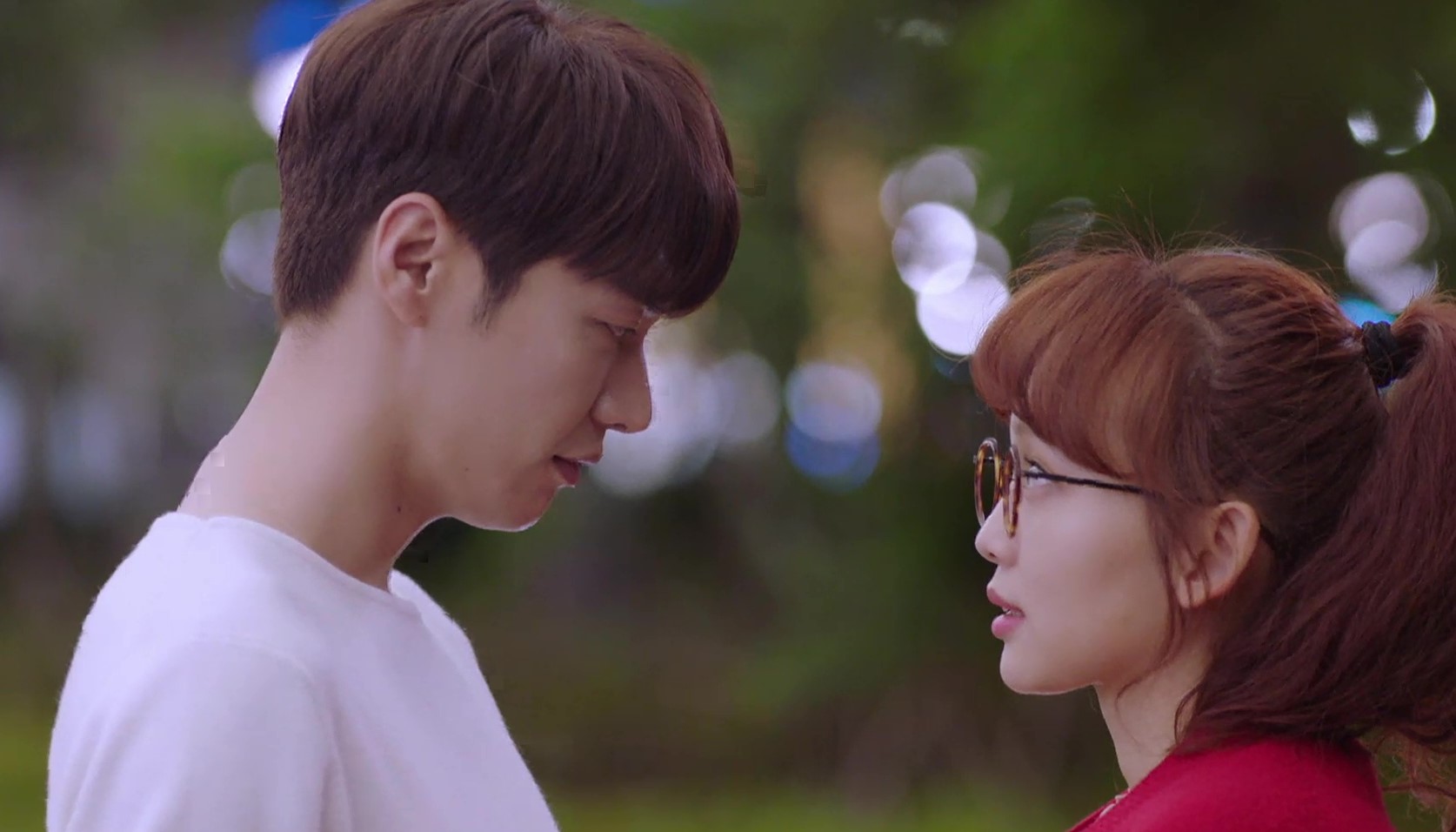 Created by Park Young-soo, ‘The Secret Life of My Secretary’ revolves around Do Min-ik, the Director of a mobile media company. One day, he gets attacked, which causes him to lose the ability to recognize faces. To get to the bottom of the mysterious attack, he teams up with his hot-headed secretary named Jung Gal-hee and falls in love with her. Quite like ‘Business Proposal,’ this K-drama’s storyline centers around an office romance that involves a truth that is yet to be uncovered. 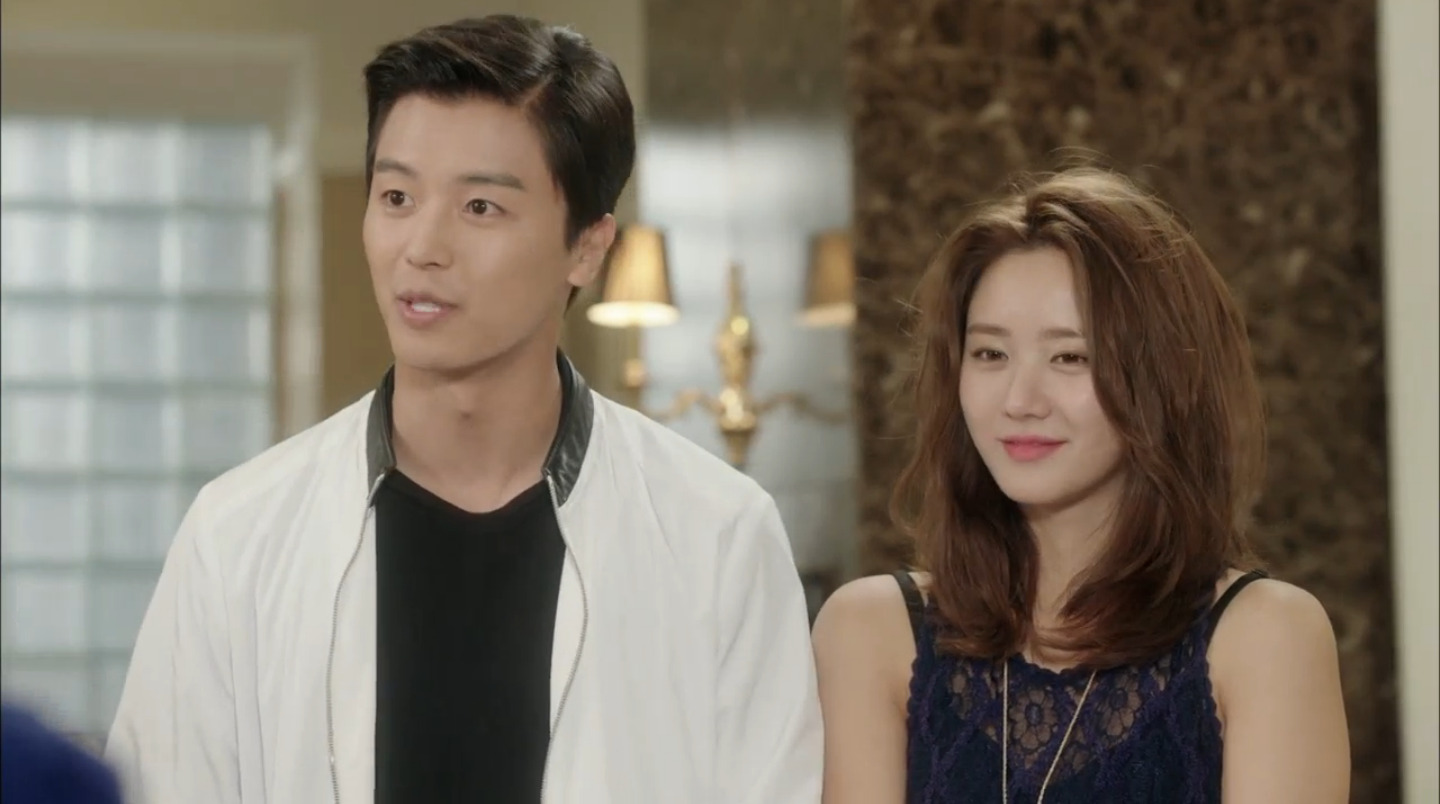 ‘Marriage, Not Dating’ is about Gong Gi-tae and Joo Jang-mi, who want two entirely different things. The former is not interested in getting married, while the latter dreams about marriage all the time. Just like ‘Business Proposal,’ the protagonist is forced to go on multiple blind dates to find the right partner for himself. Moreover, Jang-mi puts on the act of being Gi-tae’s girlfriend in front of his parents. So, the theme of pretense and fake identity potentially leading to romance is another common link between the two shows. 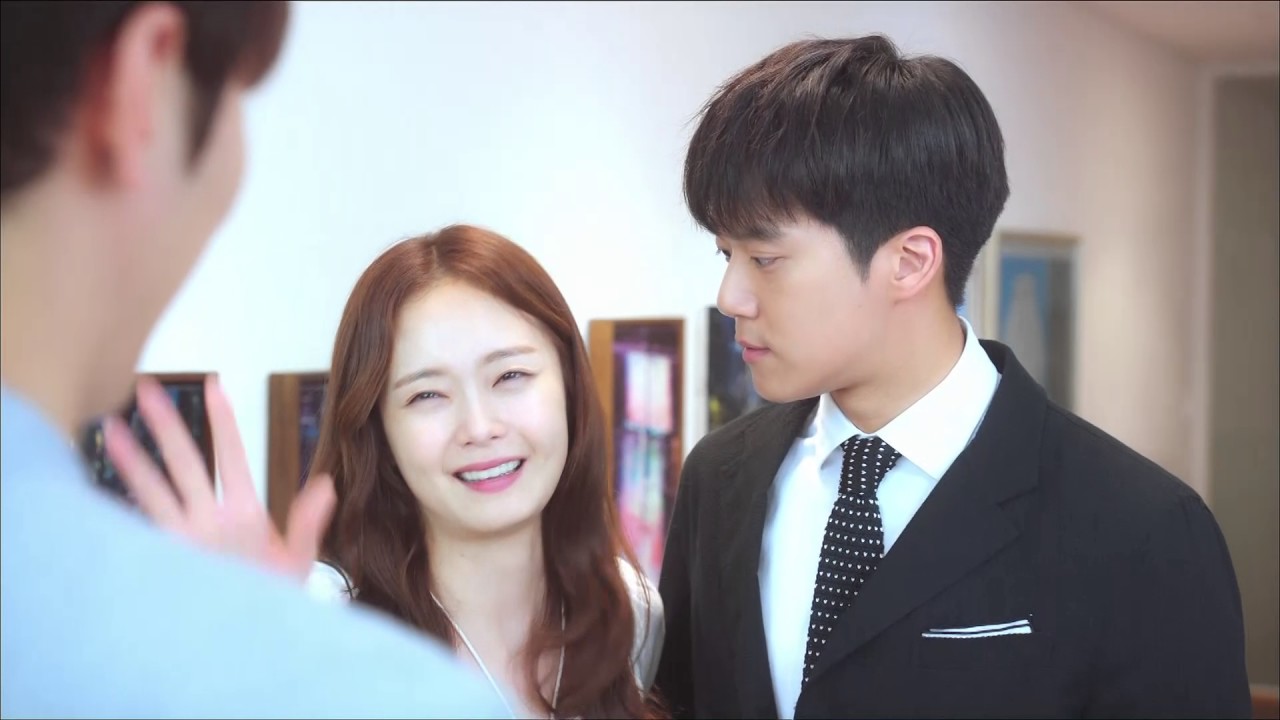 Based on the eponymous novel by Hyun Go-woon, ‘Something About 1%’ is a rom-com series that revolves around Lee Jae-in, an arrogant heir of a wealthy family. But in order to inherit his family’s fortune, he has to get married to a teacher named Kim Da-hyun, who happens to inherit all of his grandfather’s wealth.

So, Jae-in decides to be in a pretend relationship with Da-hyun so he can get his hands on the family’s legacy. However, things start getting real when he falls in love with her. The unexpectedness of love is a common theme in both ‘Business Proposal’ and Something About 1%.’ In addition, both shows involve characters putting on an act, which doesn’t work out as expected. 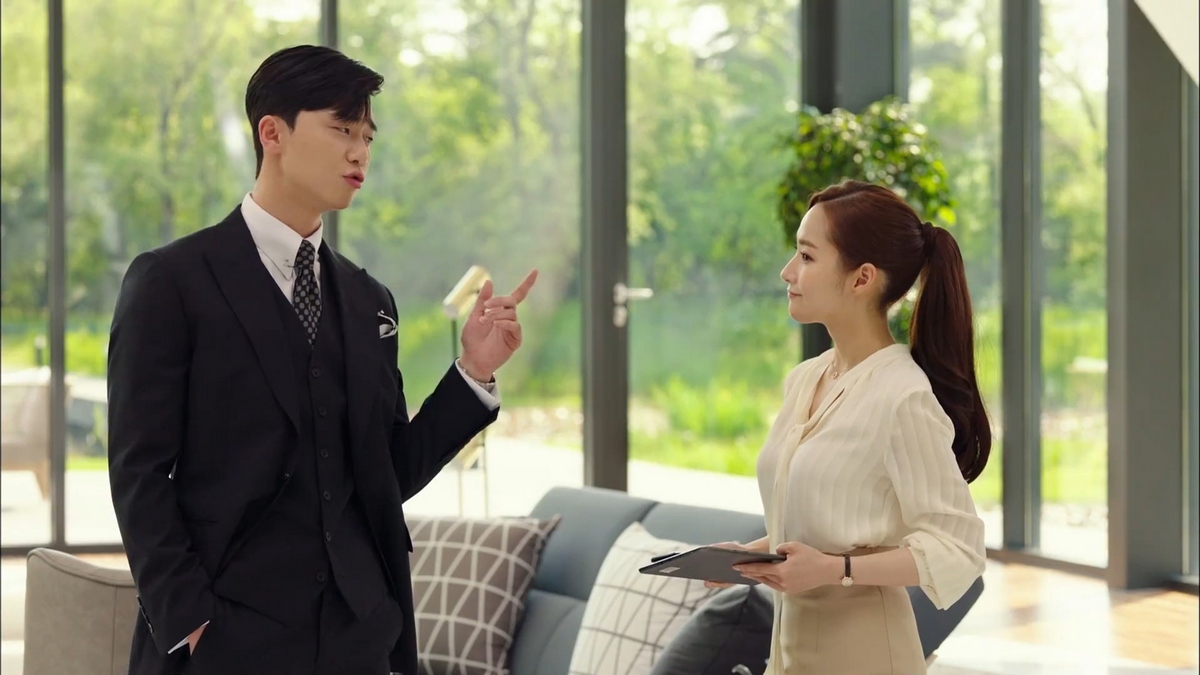 Based on the novel titled ‘Why Secretary Kim’ by Jung Kyung-yoon, ‘What’s Wrong with Secretary Kim’ is a romantic comedy series that follows Lee Young-joon, who is the perfect yet narcissistic CEO of a successful company. He comes down his high horse when his highly-reliable secretary Kim Mi-so gives in her resignation after working for him for nine years.

While Young-joon tries to do everything he can to keep Mi-so from leaving, he also forms an unusual bond with her as she tries to heal from the trauma she faced in her childhood. As time flies, Mi-so begins falling for the CEO. Much like ‘Business Proposal,’ ‘What’s Wrong with Secretary Kim’ involves the male protagonist trying to convince the female protagonist to stay by his side. Therefore, both Tae-moo and Young-joon portray the perplexities that come along with having a romantic relationship with a coworker.

Created by Hong Seok-gu, ‘Dali and Cocky Prince’ revolves around Kim Dali, who is having a hard time saving her family’s art museum from bankruptcy. However, things take a positive turn when she gets help from a wealthy businessman named Jin Moo-hak. While working together, they start falling in love with each other. The unexpected encounter between the protagonists and the romance between two people who work together are what ‘Business Proposal’ and ‘Dali and Cocky Prince’ have in common. 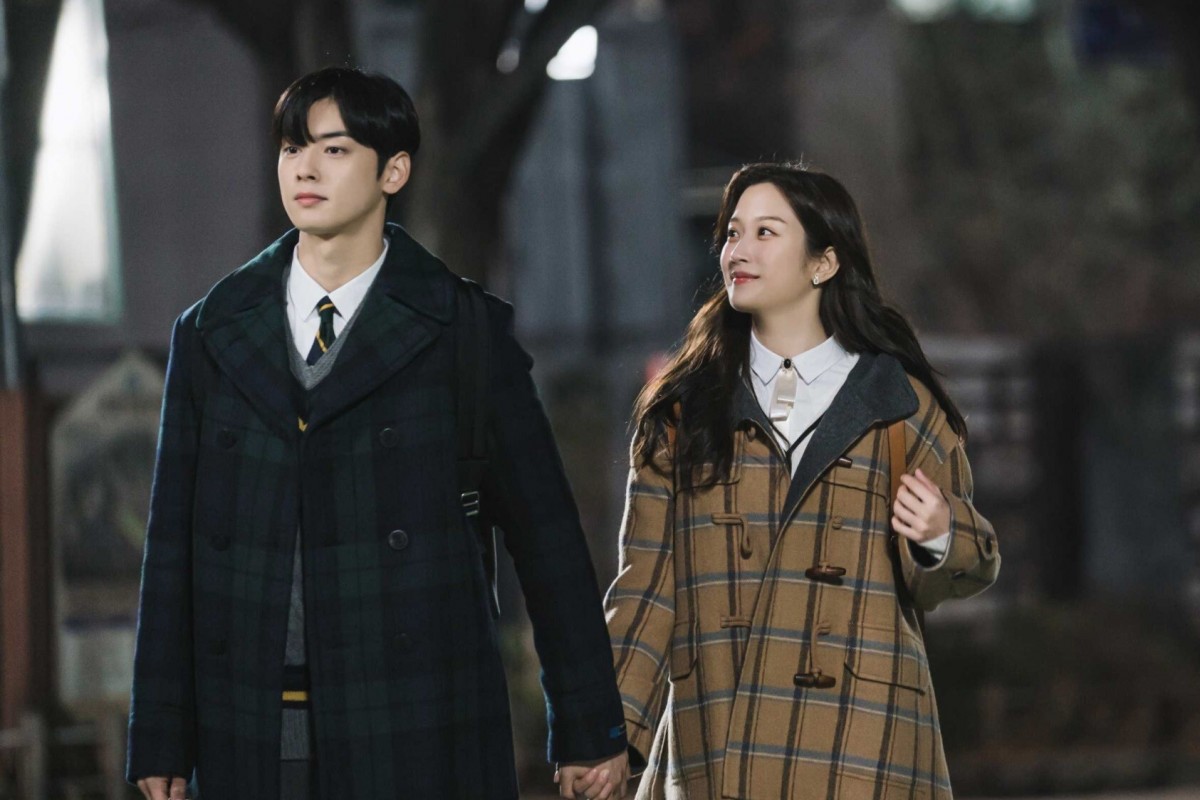 Based on the webtoon of the same name by Yaongyi, ‘True Beauty’ is centered upon a high-school girl named Lim Ju-kyung who gets bullied for her appearance. In an attempt to change the situation before she starts going to a new school, she watches make-up tutorial videos on the internet and masters the art. Transforming herself into a gorgeous girl, Ju-kyung hides her true appearance from everyone.

However, just like in ‘Business Proposal,’ it doesn’t take long for the male protagonist Lee Su-ho to find out the truth about who Ju-kyung really is. Moreover, in both the K-dramas, the protagonists don’t let the truth stop them from falling for their respective love interests.

Read More: Is Business Proposal Based on a True Story? Where is it Filmed?