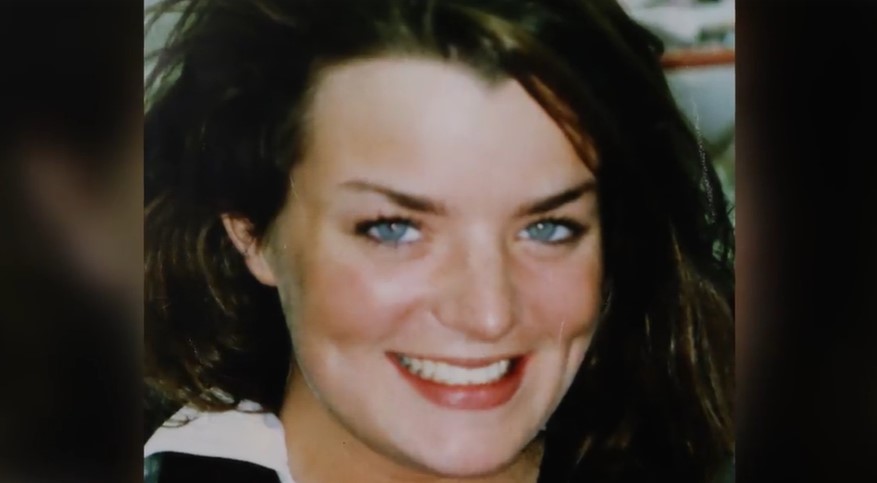 The brutal murder of a teenager left the residents of Traverse City, Michigan, wary of their safety in 1998. Kalee Bruce was found in the utility room at her workplace, a victim of a horrific assault. Investigation Discovery’s ‘Murder In The Heartland: Groomed for Murder’ chronicles how the authorities used biological evidence at the crime scene to link the killer to the case. So, if you’re wondering what led to Kalee’s unfortunate death and how the culprit was captured, we’ve got you covered.

How Did Kalee Bruce Die?

Kalee Joy Bruce was born in May 1979. The 18-year-old worked as a desk clerk at the Beach Condominiums in Traverse City at the time of the incident. People who knew Kalee described her as a friendly figure who always helped others out. On February 16, 1998, she had an evening shift from 5 PM to 8 PM at the front desk. However, Kalee never returned from work.

The following day, the maintenance supervisor came in for his shift and noticed the light on in the utility room. Inside, he made a terrifying discovery and immediately called 911. Kalee was found amidst a lot of blood and debris. She had about 19 lacerations, skull fractures, severe blunt force injuries to the body, and internal bleeding. An autopsy revealed that the killer had forced a metal rod into her vagina that penetrated her pelvic bone. She also had injuries consistent with strangulation.

The authorities also learned that there was money missing from the office. They set about eliminating potential suspects that knew Kalee or were known to be in the area around the time of the murder. At the crime scene, the killer left behind multiple footprints in the blood, which became the investigation’s focus. The police mapped the footprints and looked for shoes that matched, narrowing them down to a few and publicizing them using the media.

Through interviews, the authorities came across Kevin Holtzer, a man who lived in one of the rooms at the Beach Condominiums. As per the show, a tip revealed that Kevin had similar-looking boots and was known to have a temper. Furthermore, he had moved out of the building about a week after the murder and didn’t show up to work on February 26, 1998.

Not just that, Kevin worked at a tire factory, and at the crime scene, the authorities found a tire valve core that seemed out of place initially. With a potential suspect to bring in, the police executed a search warrant at the room Kevin used in the building. They also learned that he tried to flee to Indiana on a train under a fake name but was arrested in Chicago, Illinois, during the changeover. The tire valve was examined and confirmed to have Kalee’s blood and Kevin’s pubic hair, thus connecting him to the killing.

Where is Kevin Holtzer Now? 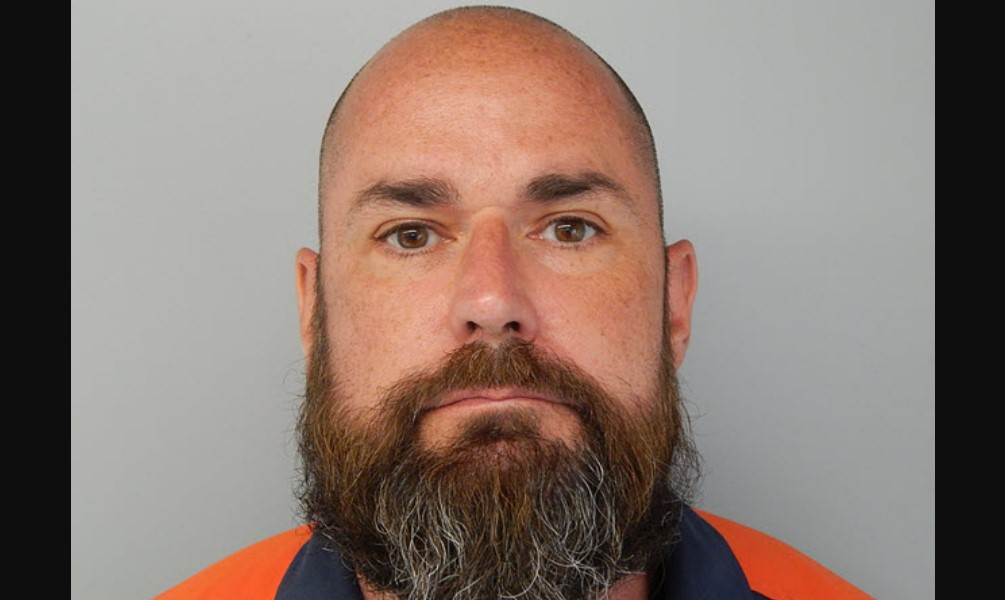 Kevin owned boots similar to those that left the prints at the crime scene. However, he was last seen wearing them before February 14, 1998. A day after the murder, he came to work wearing a new set of shoes. As per the show, Kevin had supposedly gotten the new pair because the old ones were stained. Eventually, he stood trial in June 1999 and was found guilty of first-degree felony murder a few months later. Kevin was sentenced to life in prison without the possibility of parole. Prison records indicate that he remains incarcerated at the Alger Correctional Facility in Munising, Michigan.