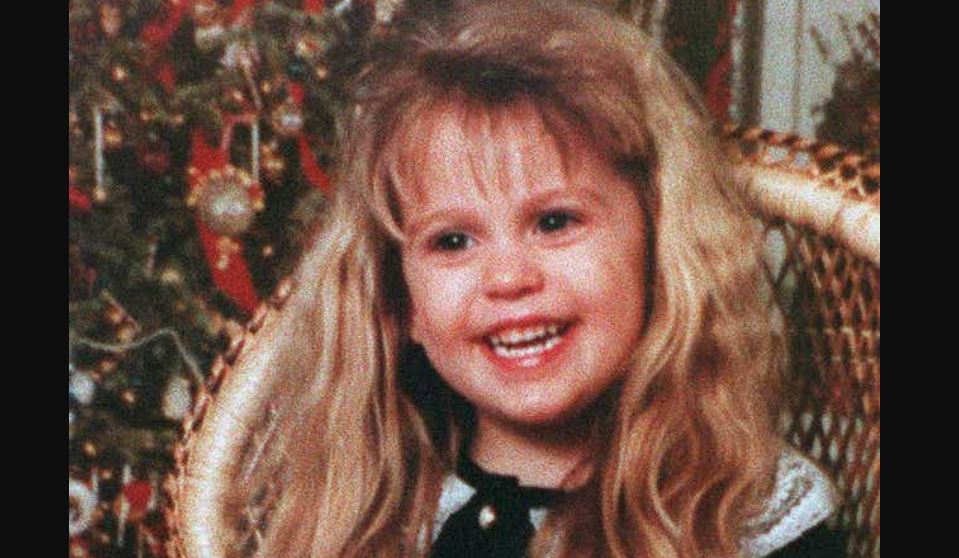 The sudden disappearance of a 4-year-old girl from outside her home made Rochester, New York, the center of the nation’s attention. In May 1994, Kali Poulton’s vanishing prompted a nationwide search but the efforts to find her were unsuccessful. Over two years later, a tip regarding what happened to Kali led to the arrest of Mark Christie. But Kali was not the only person he killed. Investigation Discovery’s ‘The Lake Erie Murders: Trail of Fear’ brings to the viewers the crimes that Mark committed and how he finally paid for them. So, let’s find out more about what happened then, shall we?

How Did Kali Poulton Die?

Kali Ann Poulton was born to Judy Gifford and David Poulton in September 1989. After her parents separated in 1992, Kali lived with her mother. Judy’s relationship with David was a friendly one despite the split. The little girl with blond hair and dimples was much adored by everyone who knew her. At the time of the incident, Judy and Kali had been living in Rochester.

On May 23, 1994, Kali was out on the sidewalk riding her tricycle while her mother checked on her from time to time. But one of those times when Judy came out, Kali was nowhere to be seen. An extensive search ensued that eventually spanned the whole country. Every resident who lived in that estate was interviewed, but despite the efforts of police and volunteers, Kali was never seen again.

In an effort to find Kali, Judy quit her part-time job and did everything she could to keep her daughter’s name in the public eye but to no avail. In 1996, investigators were led to a 30,000-gallon water tank that was part of a telecommunications building in Rochester. They found Kali’s heavily decomposed remains inside after draining the tank. She had been strangled to death. As it turned out, the person responsible for this heinous crime was one of Kali’s neighbors back in 1994.

The information regarding Kali’s remains was given to the police by Mark Christie, a 24-year-old security guard. At the time of his arrest, Mark had been married to Lacy Ann Newton for three weeks. During an argument with her, Mark let slip that he was responsible for Kali’s abduction. Lacy then tipped the police off about this. In August 1996, Mark confessed to kidnapping and strangling Kali. When Kali disappeared, Mark lived with his infant son quite close to Judy and her daughter. 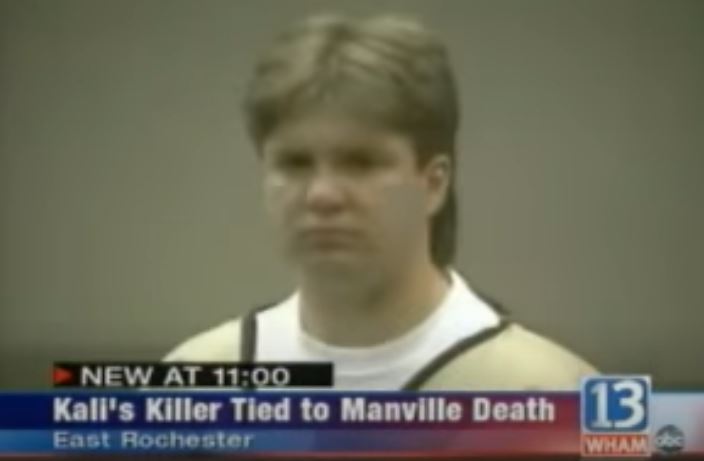 He told the police that he invited Kali in after watching her on her tricycle outside. When he heard Judy calling out for her, Mark stated that he panicked and strangled the girl with his hands. After dumping her body in the water tank, Mark had even taken part in the search for Kali. He was interviewed at the time but passed a polygraph test, and nothing tied him to the disappearance. However, just a few days after the incident, Mark was evicted from the property in response to complaints of exposing himself to two girls. Mark used to work at the telecommunications building where the tank was located.

In October 1997, Mark pleaded guilty to killing Kali and was sent to prison. Years later, new information came to light that implicated Mark in another murder that took place in 1988. 74-year-old Viola Manville was shot with a BB gun and beaten to death. At the time, Mark was a prime suspect because he had bragged to some of his friends about the killing. But Frank Sterling was convicted for the murder in 1991 due to a videotaped confession, one he later stated was coerced. New DNA evidence ruled out Frank as the killer in 2010, exonerating him after 19 years in prison. 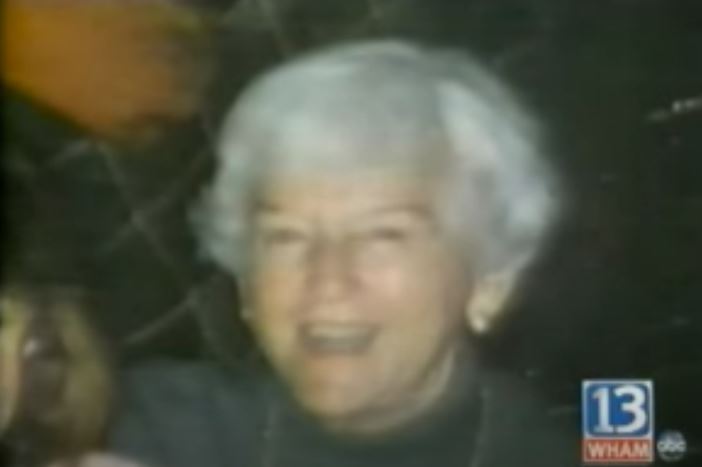 When Mark was questioned regarding the DNA evidence that tied him to Viola’s murder, he confessed to the police that he killed her as well. Mark told police details about the crime that were not made public. He stated that he partially exposed Viola’s body to the cold in a bid to quicken her death. In September 2011, Mark pleaded guilty to Viola’s murder as well. David, Kali’s father, rued the fact that if Mark would have been arrested for Viola’s death earlier, his daughter could have still been alive.

Where is Mark Christie Now?

Mark pleaded guilty to second-degree murder in relation to Kali’s death and was sentenced to 25 years to life in prison. Prosecutors claimed that Mark had confessed to a coworker and his father about the killing. As a part of his plea deal, the first-degree kidnapping charge was dropped. While in prison for Kali’s murder, Mark pleaded guilty to the second-degree murder of Viola Manville too. For that, he was sentenced to 20 years to life in October 2011, to be run consecutively with the first sentence. 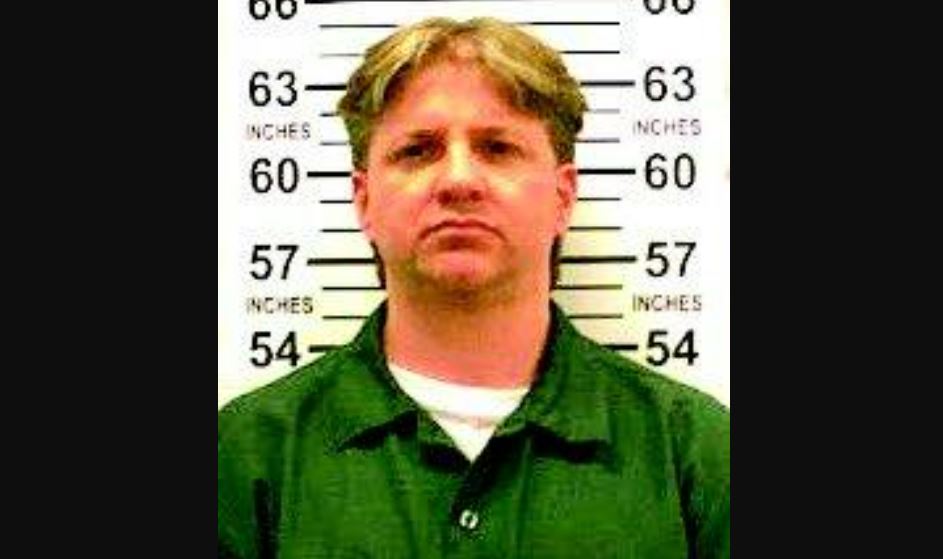 After Mark confessed to Killing Kali in 1996, Judy was shocked because she always believed until then that Kali was alive. She said, “We can’t even give words to describe our pain. She wasn’t tortured, we know. We know she died the same day she disappeared. As much comfort I guess as you could get, I’d have to say we have that.” As per prison records, Mark remains incarcerated at the Sing Sing Correctional Facility in Ossining, New York. He will be eligible for parole in 2041.