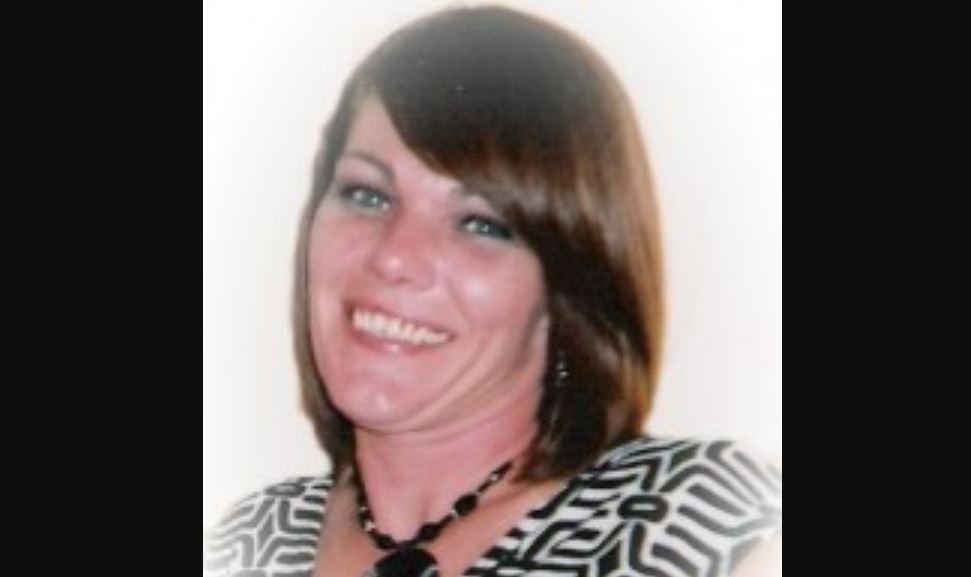 Kandis Majors and Terri Seibeck were just trying to do some good, but sadly, that ended in their horrific murders. Investigation Discovery’s ‘Shattered: No Good Deed’ probes the deaths of Kandis and Terri, who shared a home in West Frankfort, Illinois. But in October 2009, they were found shot to death after an apparent robbery. The investigation would then reveal that the people responsible used to live with them prior to the incident. Are you wondering what exactly happened here? Well, we’ve got you covered.

How Did Kandis Majors and Terri Seibeck Die?

Kandis Rechelle Majors was a 28-year-old born in Mount Carmel, Illinois. She graduated from John A. Logan community college in Illinois with a degree in cosmetology in 2003. At the time of the incident, Kandis was enrolled at Rend Lake College in Ina and was studying to become an x-ray technician. Kandis also had a son. She lived with Terri Ann Seibeck, a 32-year-old mother of two. Loved ones described Terri as a hard worker with a warm smile. Both of them always helped and provided shelter to anyone that was in need. In the weeks leading up to their murders, that is exactly what they’d been doing before it all went awry.

On October 19, 2009, Terri had not reported to her workplace, and Kandis was not at her college. They could not be reached by phone either. So, Terri’s aunt dropped by their house to check in on them. As she approached the door, she saw blood on the storm door and immediately called the police. Inside, the authorities discovered both Terri and Kandis were shot dead multiple times. Terri was shot at least five times and Kandis four times. One of their cars was missing, and so were their credit cards and money.

Investigation revealed that Kandis and Terri let a couple live with them for a few weeks leading up to the slayings. 19-year-old Afton Ferris and 29-year-old Michael Schallert were homeless before they started to live at Kandis and Terri’s home. But all was not well because Kandis and Terri discovered the couple had been stealing from them. Hence, they kicked them out of the house. Afton and Michael were arrested in Fort Collins, Colorado, not long after and confessed to the killings. 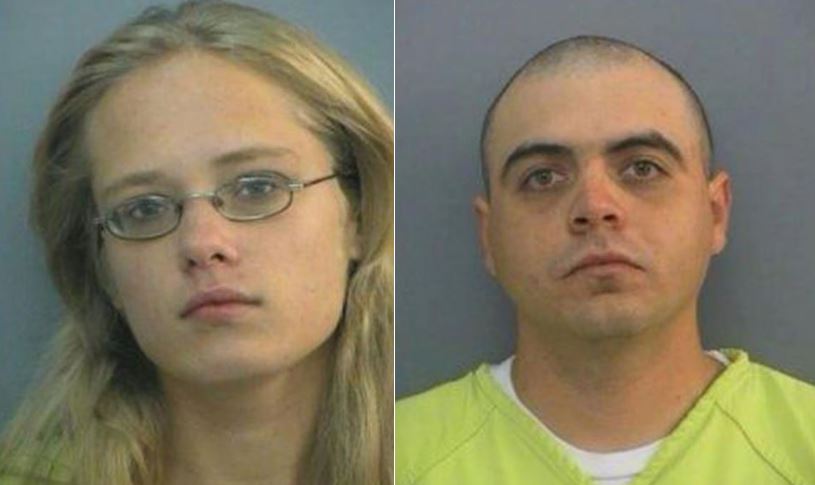 During Afton’s interview with the police, she stated that the plan was to act apologetic and gain entry into the home, shoot Kandis and Terri, then take their car and go down south. So, the couple stole a Ruger .22 caliber pistol from a friend and waited until visitors at the house left. Michael had the gun hidden at the back of his pants, and as planned, they gained entry under the pretext of an apology. Then, Michael shot Terri and Kandis. Afton also stated that Terri had been groaning, so she shot her in the eye. Then, the couple stole credit cards, cigarettes, some money, a “weed box,” and the car.

Furthermore, surveillance footage from a local gas station captured Michael filling up Kandis’ car. He paid for it using Kandis’ credit cards. Later, credit and debit cards bearing both the victims’ names were found in the grass on an interstate in Kansas. This highway was one of the routes that could be used to get to Colorado, where the couple was finally arrested.

Both Afton and Michael pleaded not guilty. After initially confessing to her part in the crime, Afton later told the police that she lied to protect Michael and that it was his idea to kill them. She claimed to have used drugs on that night and only partially remembered what happened. Both Afton and Michael were charged in relation to the double murder.

Where Are Afton Ferris and Michael Schallert Now?

Afton’s case went to trial, and in July 2011, she was found guilty of two counts of first-degree murder and additional counts that included armed robbery and home invasion. For the murders, she was sentenced to life in prison without the possibility of parole, and for the three other counts, she received 50 years each, to be served consecutively.

The judge brought some attention to her difficult younger life but thought that it didn’t excuse her behavior. He said, “I’m sorry for the life you’ve lived, Ms. Ferris, the things that happened to you as a child, but they don’t give you a license to kill or commit crimes. They do not offer excuses or mitigate what you did.” As per prison records, she remains incarcerated at the Logan Correctional Center in Lincoln, Illinois.

In August 2011, Michael pleaded guilty to two counts of first-degree murder and was sentenced to life in prison without the possibility of parole. As a part of his agreement, the charges of theft of a firearm, burglary, and home invasion were dismissed. Michael said to the victims’ families, “Nothing I can say can bring Kandis and Terri back. I completely deserve the punishment I received, and I hope this puts your mind at ease a little bit.” Michael is serving his sentence out at the Menard Correctional Center in Randolph County, Illinois.