Karen Bodine Murder: How Did She Die? Who Killed Her? 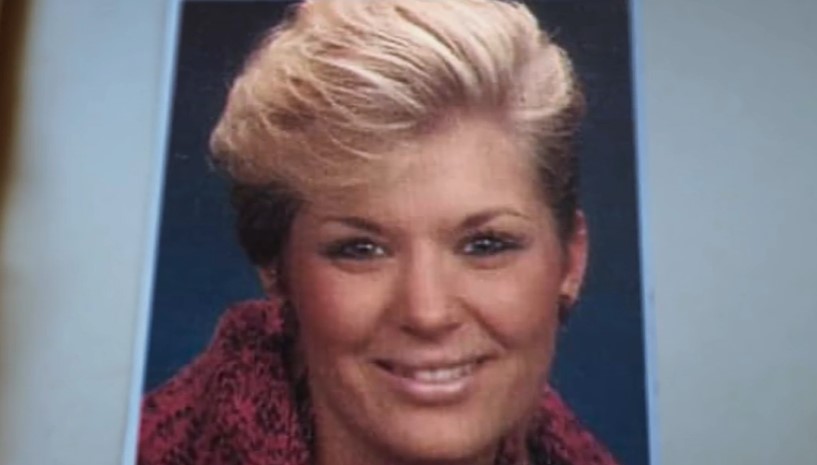 In January 2007, a tumultuous weekend in Karen Bodine’s life ended with her being murdered. The second of two cases featured on Investigation Discovery’s ‘Still A Mystery: A Community Betrayal’ highlights the story behind Karen’s puzzling murder. The loving mother was suddenly found dead by the side of a road, and suspicion fell on the people she was hanging out with the night before. So, if you’re curious to know more about this case, we’ve got you covered.

What Happened to Karen Bodine?

Karen was born in March 1969 in Olympia, Washington. She was described as a beautiful and kind woman with a big heart. When Karen was in her twenties, she had two daughters and a son. While the kids were adopted by her parents, Karen made sure she still was a big part of their lives. The 37-year-old lived with her boyfriend leading up to the incident but had to leave because of a protection order. 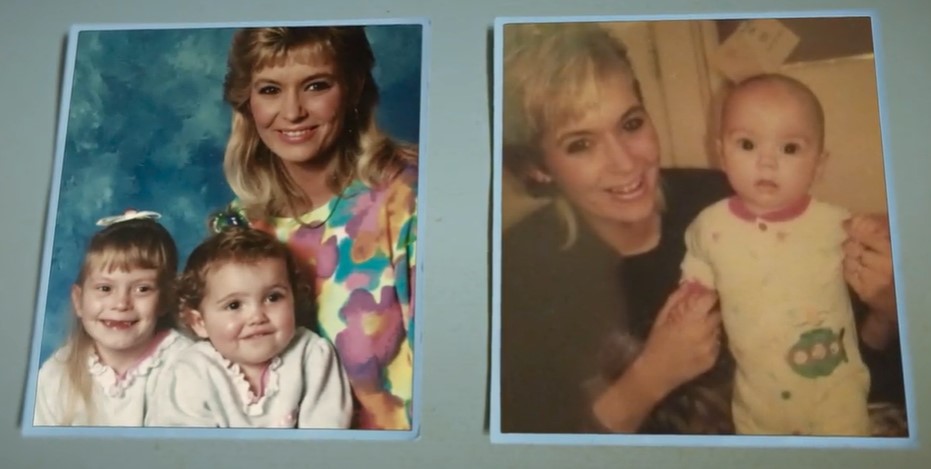 At around 8:45 AM on January 22, 2007, a driver passing by called 911 after finding a body by the entrance of an old quarry in Rochester, Washington. Karen was found naked with her head resting on a car seat already at the site. While there were no signs of sexual assault, she had been strangled to death with a ligature that was still around her neck. The authorities believed that Karen was left there on purpose so she would be found.

The authorities then looked into Karen’s activity before her murder. In the days leading up to it, she was in a domestic violence situation with her boyfriend and had been served a protection order, which meant she couldn’t stay at the same house. The family had also stated that she had trouble with drugs and alcohol but did her best to keep things under control. So, over the weekend before January 22, Karen lived at a friend’s house.

However, that house had multiple people visiting and staying over, and those people were involved with drugs. Witnesses reported seeing Karen alive at around 3 AM on January 22, leaving the house on foot. Her body was found just hours later. The ligature around Karen’s neck was tested and revealed a mixture of multiple DNA profiles. It was also reported that she was in an altercation with the owner of the house she was living in, but his DNA did not match the mixture found at the scene.

There were further witness reports regarding a car near the dumpsite just an hour before Karen was found. As per the show, there was one person of interest with a similar vehicle, but the car was scrapped before the authorities found out about it. Over the years, the case has remained unsolved. Still, the police have hoped that advances in technology will allow them to separate the DNA mixture collected at the scene to identify individual profiles.

Karen’s family, though, has held out hope. Karlee, the daughter, said, “I just want to know what happened, so I don’t have to think about my mother’s last moments every day. I want to imagine her good times, and that’s all I can think about are her last few hours, and I don’t want to do that anymore…She doesn’t deserve that, she had so much life, and we need to remember that. Not how she died.” The Bodines also maintain a Facebook page dedicated to keeping Karen’s homicide investigation in the spotlight.