In late 2010, Karen Jenkins, a successful businesswoman, suddenly disappeared, leaving loved ones to wonder what happened. Just days later, Karen’s body was found near an abandoned building, and she was the victim of a homicide. Investigation Discovery’s ‘Who Killed the Landlord?’ focuses on how the authorities zeroed in on the culprits and what led to Karen’s death. So if you’re curious about the same, we’ve got you covered.

How Did Karen Jenkins Die?

Karen J. Jenkins owned a building in Omaha, Nebraska, where she rented units. She loved the community and always worked toward making it a better place. At the time, the 48-year-old was a teacher at the Metropolitan Community College in Omaha and had also just earned her doctorate. Karen was close to her siblings, so naturally, they were worried when they didn’t hear from her for a few days.

Karen’s sister, Cynthia, tried calling but couldn’t get through to her. By October 17, 2010, the 48-year-old was reported missing. The search ended in tragedy six days later when a body was discovered under an abandoned house. It was located across the street from the building she owned. Karen was found lying face down, and it seemed that she had been dumped there. An autopsy revealed that Karen had been asphyxiated using a ligature. Furthermore, her nose and mouth were stuffed with tissue and sealed shut with glue.

As part of the investigation, the authorities questioned Karen’s tenants and other people in the area. After going through phone records, one of the last people to have talked to her was a man named Gary Lee. As per the show, he initially told the police during the missing person investigation that he didn’t know Karen and had never met her. But since phone records showed otherwise, Gary was brought in for questioning.

Under questioning, Gary finally admitted to what happened. He told the police that he was Monique Lee’s brother. She was a tenant at one of Karen’s apartments and was a single mother of two. The authorities learned that Karen served Monique with an eviction notice two days before going missing. It was revealed that Gary called Karen and lured her to one of her empty apartments under the pretense of being interested in renting it.

Then, Monique strangled Karen using a vacuum cleaner cord while Gary held down her legs. Then, they used glue and tissue to seal her mouth and nostrils to make sure she couldn’t breathe. For the next few days, the siblings moved the body from one place to another until finally dumping it outside the abandoned house. By December 2010, Gary, then only 19 years old, and Monique, were arrested.

Where Are Monique Lee and Gary Lee Now?

Monique’s first trial was ruled a mistrial. Then, in 2012, she pleaded not guilty by reason of insanity. It was revealed that Monique was diagnosed with bipolar disorder and schizophrenia as a child. According to her family’s testimony, she tried to poison her mother once and had molested her brother as a child. At one point, Monique stated that she killed Karen because someone named “Black” threatened to take away her kids. 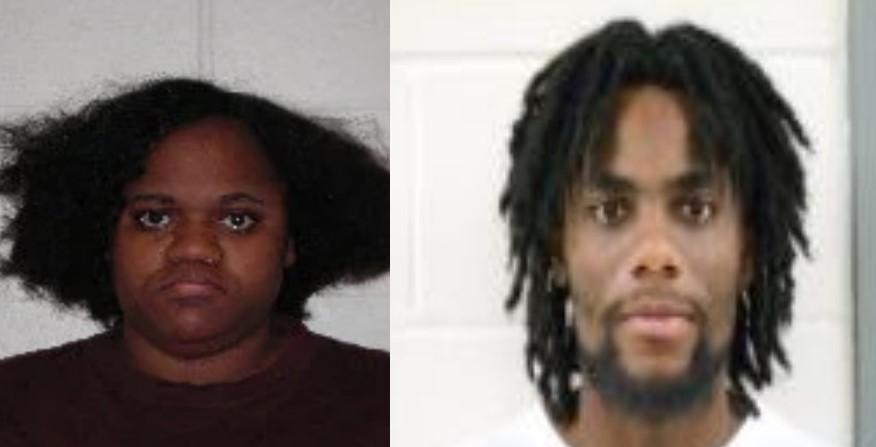 However, the prosecution believed that Monique killed her landlord because of the eviction notice. In August 2012, she was found guilty of first-degree murder and a weapons charge. Monique was later sentenced to life in prison. However, it was reported that she died at the Nebraska women’s prison in York, York County, on January 18, 2013, just months after her sentence began. While the cause of death was not made public, the 29-year-old had been in the medical unit for a few days because of an undisclosed illness.

In October 2011, Gary pleaded guilty to second-degree murder and agreed to testify against his sister. However, in an unexpected turn of events, he claimed on the stand that Monique had nothing to do with the murder and that he was the one who killed Karen. Gary was eventually charged with perjury. In November 2012, he was sentenced to 65 to 100 years in prison. Records indicate that Gary remains incarcerated at the Tecumseh State Correctional Institution in Johnston County, Nebraska. He will be eligible for parole in 2043.