Kassandra Ramirez: Found or Missing? Is She Dead or Alive? 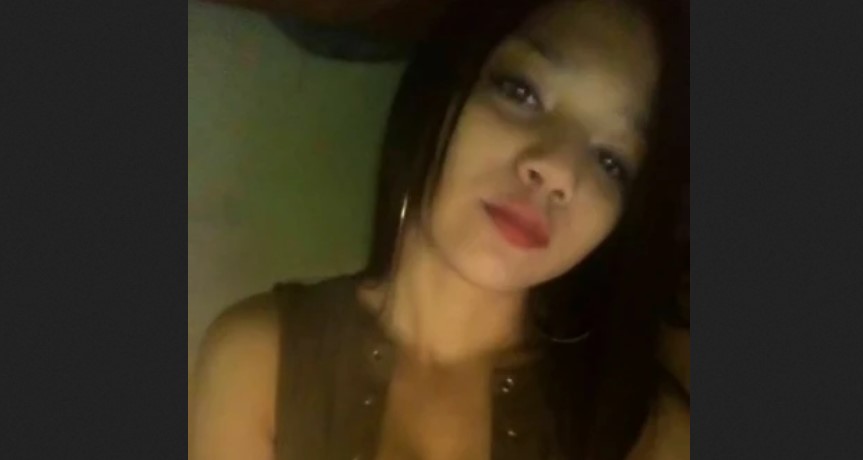 In a strange turn of events, Kassandra Ramirez left her New York City home in September 2018 before disappearing into thin air. Her mother, Ingrid, mentioned that the 25-year-old had plans to meet her in a couple of days. Paramount+’s ‘Never Seen Again: Kassandra Ramirez’ chronicles the bizarre incident and follows the ensuing investigation wherein the authorities try their best to get Kassandra back home safely. Let’s delve into the details surrounding the crime and find out more, shall we?

What Happened to Kassandra Ramirez?

At the time of the disappearance, Kassandra Ramirez, 25, was a proud mother and resided in the Bronx borough of New York City. Although she had graduated from culinary school and lived with one of her cousins, she maintained a solid bond with her loved ones, especially her mother, Ingrid. Those who knew Kassandra described her as a loving and kind-hearted individual who loved to extend a helping hand and greeted everyone with a smile. Apart from her amicable nature, which helped her make friends quickly, Kassandra was quite ambitious and had great aspirations for the future.

However, a sudden and shocking turn of events dashed everything to the ground. Interestingly, a few days before the disappearance, Ingrid came down to New York City to check on her daughter. At that time, Kassandra seemed pretty okay. Ingrid later mentioned that the 25-year-old spent a lot of time with her sister and even took her out to various restaurants. In fact, she last saw her daughter on September 17, 2018, when they both made plans to see each other on September 22 in order to celebrate Ingrid’s birthday.

However, on the night of September 19, 2018, Kassandra approached her cousin and mentioned that an “ex-boyfriend” was waiting downstairs for her and that she might be late in returning home that night. The 25-year-old also asked her cousin not to stay up before going down the stairs and out into the street. Surprisingly, Kassandra never returned home since then and seemingly vanished into thin air. Meanwhile, Ingrid was also unable to reach her daughter over calls or texts. Ultimately, once Kassandra’s cousin realized something was wrong, she informed everyone about the disappearance.

Is Kassandra Ramirez Dead or Alive?

Unfortunately, Kassandra remains missing to this day, leaving her current status in a cloud of mystery. According to reports, the 25-year-old was reported missing on September 22, 2018, and the police immediately jumped into the investigation. They chalked up a list of all possible locations she could be in before combing through them with a search party. They also got in touch with hospitals and shelters while a team poured through hours of CCTV footage.

Additionally, the New York police got in touch with their counterparts from other locations and even conducted multiple interviews with Kassandra’s close ones, but to no avail. Apart from there being no sign of the missing woman, there was no immediate suspect that came to mind, making the investigation quite difficult. Eventually, while talking to Kassandra’s cousin, the police learned that she had gone out to meet an ex-boyfriend on the night of her disappearance.

However, CCTV footage showed that Kassandra walked out of her building and helped a lady with her groceries before turning towards Melrose Avenue and East 161 Street, nowhere to be seen again. Nevertheless, the police decided to question her ex-boyfriend, John “Kilo” O’Brien, who initially mentioned he had not seen Kassandra that night. However, upon further interrogation, John confessed to meeting Kassandra but claimed that he had dropped her off at the Hunters Point Avenue subway station.

Sadly, till now, police haven’t been able to confirm John’s account. Meanwhile, Kassandra’s family mentioned they got a phone call at around 6 am the following morning, wherein the 25-year-old claimed that she was with John. Nonetheless, we should mention that no one has been arrested as of yet. On the other hand, the police discovered Kassandra had testified in a rape trial shortly before her disappearance and that the case was forced to be dropped as she went missing.

Although this seemed like a possible motive, authorities haven’t been able to link Kassandra Ramirez’s disappearance to the trial. Unfortunately, since then, there has been no development in the investigation, and Kassandra remains missing to this day. However, her family still hopes for her safe return and is cooperating with the authorities, who classify Kassandra’s disappearance as an active investigation.

Read More: Ryan Shtuka: Found or Missing? Is She Dead or Alive?