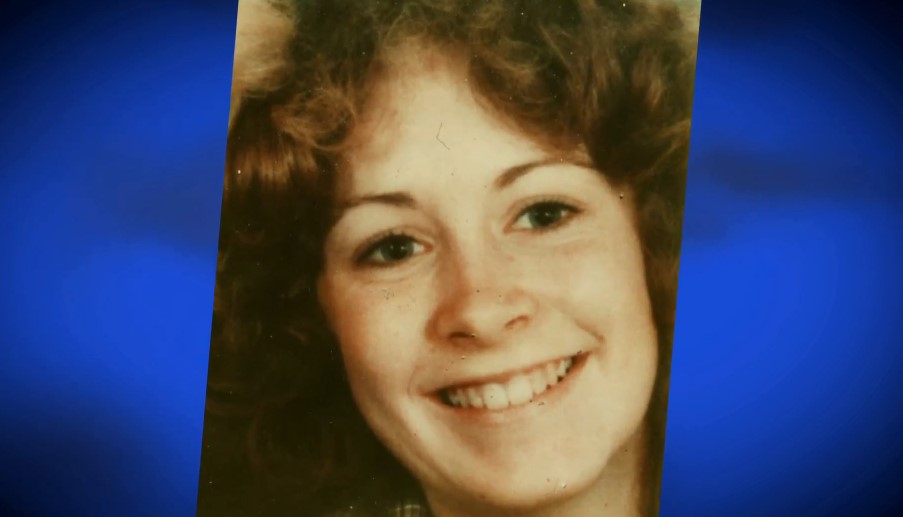 In 1980, the promising life of Katherine Foster was cruelly cut short when she was murdered on the campus of a university in Mobile, Alabama. However, it took about three decades for the case to finally be resolved, leading to some much-needed answers for Katherine’s loved ones. Investigation Discovery’s ‘Nightmare Next Door: Dear Katherine, It’s Me the Killer’ chronicles how a letter led the police to the teenager’s killer many years later. So, let’s find out what happened then, shall we?

How Did Katherine Foster Die?

Katherine Elizabeth Foster, a native of Pascagoula, Mississippi, was born in March 1961. Loved ones described her as a kind and ambitious girl close to her family. The 18-year-old was a devout Catholic, pianist, and athlete. At the time of the incident, she was a freshman at the University of South Alabama in Mobile. Things could not have been more perfect for Katherine, with a bright future and a steady relationship with her high school sweetheart, who was also at the same university.

However, Katherine was not seen by friends or family after February 21, 1980. As per the show, loved ones reported her missing a day later. An extensive search continued into February 23 until a search party found her body in a wooded area near her dormitory. She had been shot once in the back of her head and another time in the right temple. It seemed like her makeup was perfectly done, and she was neatly dressed. There were no signs of an altercation or ligature marks, making it possible that Katherine knew her killer and willfully went there.

According to the show, Katherine was supposed to meet her two friends on February 21, 1980 — one was Susie and the other was Jamie Kellam. They had plans to head downtown. However, Katherine never showed up, and Jamie told Susie that she was probably with her boyfriend. The 18-year-old didn’t turn up to her class later, and the boyfriend had no clue where she was either. Once the parents were alerted, they called the police.

The investigation hit a lot of roadblocks at the time. Apart from the murder weapon not being recovered, there was little evidence that pointed in the direction of the killer. Eventually, the case turned cold and was closed. But in 2002, information regarding a letter led the authorities to reopen the case again. This letter was supposedly written by Jamie Kellam, who now went by Jamie Kellam Letson. When the police looked into her, they learned that she had previously served time for theft and bank fraud, among other things.

Jamie had written a letter as part of her recovery process while in Alcoholics Anonymous. It turned out that Jamie and Katherine grew up in Pascagoula, Mississippi, but they had only gotten to know each other at the university. The letter detailed why she killed Katherine, and Jamie read it at the cemetery while her sponsor waited in the car. She later confessed to her sponsor as well. Jamie was arrested at a halfway house in Mississippi in 2008.

At the time of the murder, Jamie had been “obsessed” with Katherine’s boyfriend and wanted him to herself. This jealousy was the motivation for her to kill Katherine. In the letter, she wrote, “After all these years, I have come to you. It is me, Jamie, the girl who took your life.” As per the show, Jamie later told the authorities that she lured Katherine to the woods under the pretext of wanting to look for plants for a botany class. She then admitted to shooting Katherine twice in the head with a gun stolen from her grandmother. Jamie then disposed of the weapon in a dumpster before meeting Susie in the parking lot on February 21.

Back then, Jamie was considered a person of interest but never arrested. Katherine’s time of death was miscalculated, and as a result, Jamie seemed to have an alibi around the time the police initially believed Katherine died. She added in the letter, “I don’t know where to begin. I was your friend, but I was obsessed with Tom, and you were in my way. For what it is worth, Tom hated me after your death … although no one could ever prove that I shot you, everyone knew that I was obsessed with Tom, that I had manipulated my way into his life, and I think many people suspected that I killed you.”

Where is Jamie Kellam Letson Now? 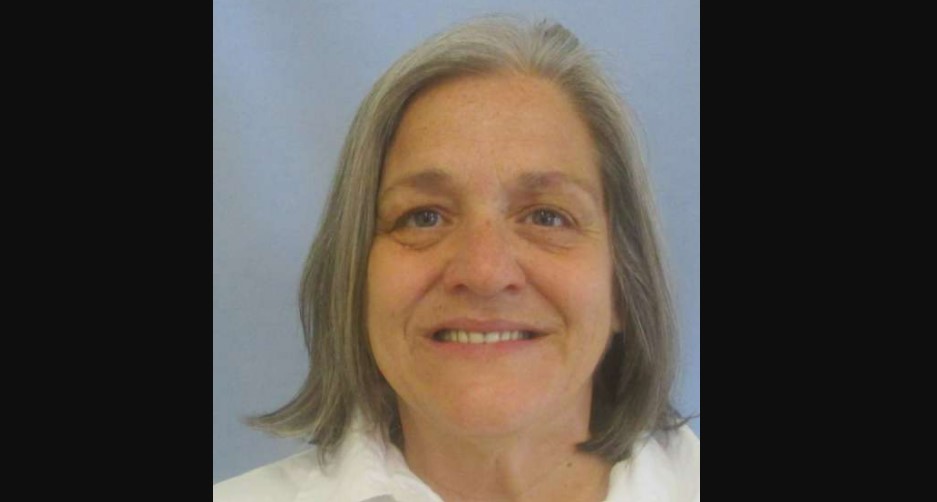 In May 2010, 49-year-old Jamie Kellam Letson was found guilty of murdering Katherine more than 30 years prior. The defense argued that a security guard, who was once considered a suspect in the case, was the real killer and that Jamie’s confession was made up. But the jury felt otherwise. In June 2010, she was sentenced to life in prison. Records indicate that Jamie is incarcerated at the Julia Tutwiler Prison for Women in Wetumpka, Alabama. She will be eligible for parole in November 2023.

Read More: How Did Esperanza Wells and Margarita Ruiz Die?