Where is Kathryn Evans Sinback Now? 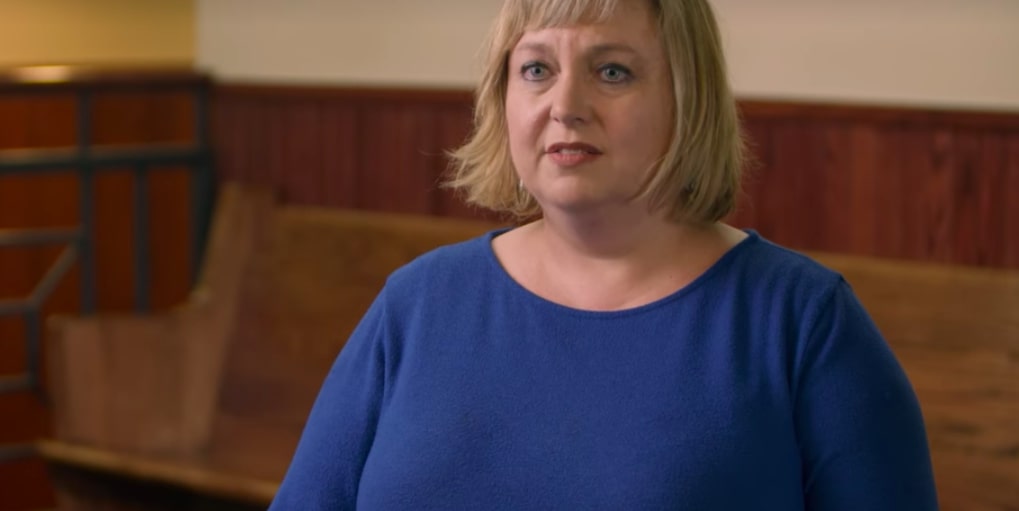 The famous case of Cyntoia Brown has been captured in the documentary film, ‘Murder to Mercy: The Cyntoia Brown Story.’ In many regards, this case is monumental as it calls to attention: child psychology, laws on juvenile trials, sexual abuse history, etc. Though the case was supported by many people, including celebrities like Rihanna and Kim Kardashian, criticisms have also come up in the aftermath of Brown’s release in 2019, mainly in the assumed disregard of the crime committed.

As any criminal case goes, the true credit is often attributed to the defense attorneys who pool in their sweat and blood for the cause. In the same regard, Brown, too, had a bunch of dedicated attorneys who took up her case at various junctures. And the first was Kathryn Evans Sinback.

Who Is Kathryn Evans Sinback?

Kathryn Evans Sinback works as an attorney in Nashville, Tennessee. She was drawn to Brown’s case immediately after she was charged. As Brown had come clean regarding her involvement in the murder, Sinback decided to explore the reasons why Brown would have committed such a crime. Thus, after speaking to her for a couple of times, Sinback referred her case to Dr. William Bernet. Dr. Bernet was able to dig through the mind and personality of Brown with the help of another doctor to conclude that Brown lives her life in a constant state of fear.

The report of their study formed the backdrop of Brown’s first trial, which would decide if Brown should be tried as an adult or not, depending upon the severity of the case. Sinback, thus, presented that Brown was the victim of abuse herself who is also severely bipolar, because of which she goes through intense mood swings she has little or no control over. She also made both Ellenette Brown (Cyntoia’s adoptive mother) and Georgina Mitchell (Cyntoia’s biological mother) testify to trace the history of substance abuse, violence and manic depression that lies in Brown’s biological ancestors. It proved unfruitful, as the verdict stated that Brown should be tried as an adult.

Nonetheless, Sinback did not stop here. Though the case was taken from her hands when Brown was tried as an adult, she continued to work with supporting her cause, right till the end with Brown’s post-conviction lawyers.

Where Is Kathryn Evans Sinback Now?

In the documentary itself, towards the end, in 2019, she is shown to work actively with many juvenile cases wherein the minors were convicted as an adult. Working with Brown’s case seems to have cut out where she wants to passionately put herself as a lawyer. Though she is not very vocal on Twitter, her Facebook page is frequently updated on the many projects she is working on. She works with CASA (Court Appointed Special Advocates) to help children who have been subjected to any kind of abuse or neglect. The organization works through assigning lawyers to such cases and working on building funds for them.

Sinback also appeared with Cyntoia Brown in a forum with Tennessee lawmakers to address and reform laws concerning parole eligibility. Along with Brown, Sinback, too, seems to be pushing forward for the bill.

People often ask how they can help change the system. Yesterday I testified before TN Senate Judiciary committee urging lawmakers to change current law. Reach out to Legislators in your own state and you can do the same! Get involved. Your voice matters! https://t.co/3SfntmpwQX

Though nothing much has been posted on her Instagram page for a long time, she has posted two photos of her daughter.

Recently, she posted a picture of her friend, Chanda Williams, who was wrongfully prosecuted and tried as an adult when she was just a teenager. This seems like the precursor to why Sinback stood for the case of Cyntoia Brown and continues to help others who are more or less in the same situation. Williams didn’t make it and passed away in 2009. Sinback seems to be honoring her through her work.