Kathryn Simpson Murder: Who Killed Her? Where Is James Ducoin Now? 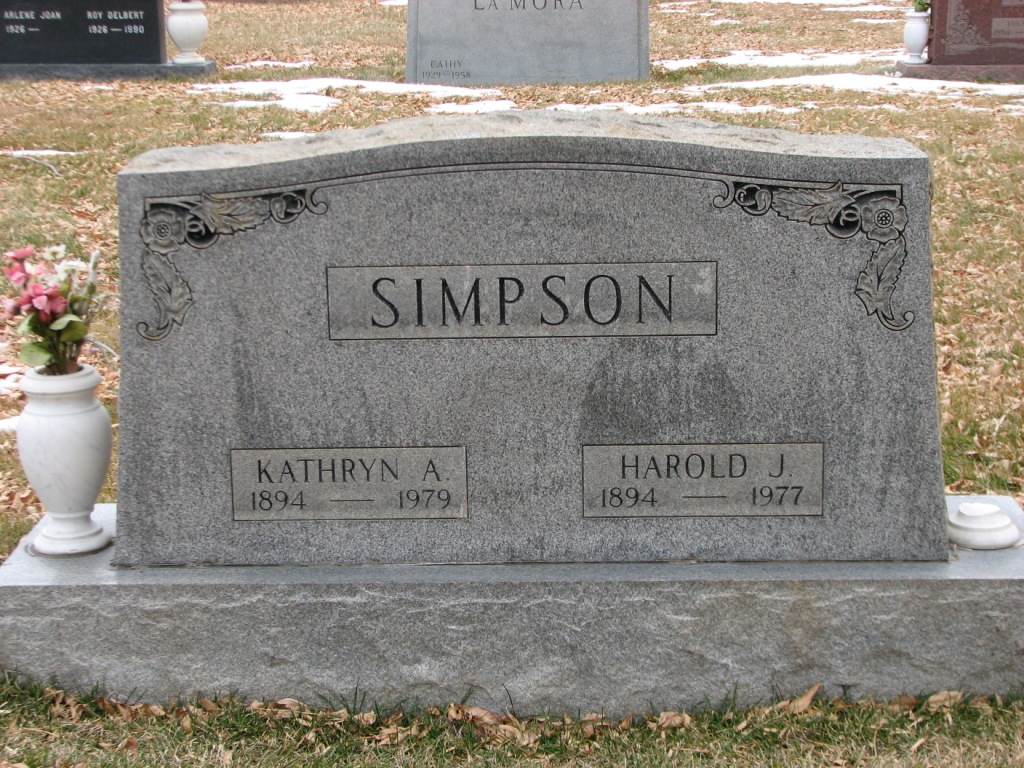 When a loving grandmother is found by her own grandchild, brutally stabbed, the lives of her family members change forever. Their wish to bring Kathryn Simpson’s murderer to justice was not fulfilled for 12 long years. The shocking and baffling case has been covered by ‘Homicide Hunter: Joe Kenda’, a true-crime series from Investigation Discovery. The episode titled ’12 Years a Fugitive’ details the events leading up to Kathryn Simpson’s murder and the excruciating manhunt of her murderer. To understand the most significant details of this case, we delved in a little further. Here’s what we found.

How Did Kathryn Simpson Die?

Kathryn Ann Woolery Simpson lived at 1019 East Monument Street, Colorado Springs, Colorado. The neighbors described her as one of the “sweetest” ladies who had never been the cause of any chaos in the otherwise quiet neighborhood. She kept her small single-story house neat and clean. She happily spent the majority of her time, working in her yard. Her two grandsons would often drop by and help her in her yard work and with certain chores for her garden.

On August 29, 1979, one of Katheryn’s grandsons came to check up on her and found her dead, lying in her bedroom, blood-soaked. Preliminary investigations revealed that she had been stabbed multiple times. The police also believed that she had been sexually assaulted. The investigators noted there were no signs of forced entry into the house. The grandson who came upon Kathryn’s dead body was Charles Jackson who was residing at 1026 Florence Avenue in Colorado Springs.  Katherine was last seen by her neighbor at 11 a.m. on the day she died, working in her yard. Katherine had been a resident of the neighborhood for almost 16 years. She had been recuperating from recent cataract surgeries, one on each eye.  The savage nature of her death shocked the entire neighborhood, the members of which regarded her as frail and gentle.

At the beginning of the investigations, the police were unable to arrive at any conclusions about the suspect. They could only derive the motive of the murder from the nature and location of the stab wounds. Kathryn sustained a wound through her aorta which had seemingly been made by a pair of 10-inch shears. According to reports, the shears had been left in the body. The Coroner’s Office detected this wound to have been fatal. Katheryn’s blouse had been torn off and there were seven stab wounds in the chest area, which led the police to believe that the murder might have had a sexually oriented motive. After evidence pointed towards a certain neighbor of Katheryn’s, James Ducoin, the police named him as the primary suspect. 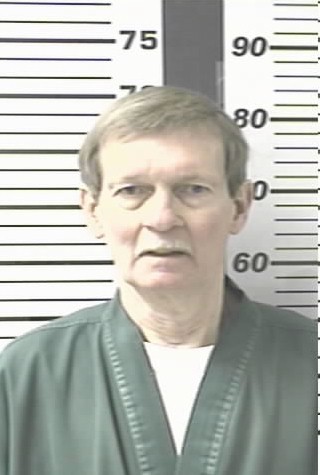 Kathryn Simpson’s neighbor James Ducoin killed her. Evidence retrieved by the investigators after Mrs. Simpson’s death pointed towards Ducoin. As stated by the Police, Ducoin had been recently released from the state penitentiary in Canon City on probation for a sexual assault. He was staying with his parents. Soon after the death of Kathryn Simpson, he disappeared. After avoiding capture by the police, Ducoin allegedly put himself in a motel under a presumed name and then fled the town. He was able to avert the eyes of justice for approximately 12 years before reportedly being caught in New Orleans, Louisiana.

According to reports, in March 1991, Ducoin was working as a dishwasher in the French Quarter of New Orleans and was arrested from a homeless shelter on suspicion of fleeing to avoid being indicted with the murder of Kathryn Simpson. Officers from Colorado Springs who had been on Ducoin’s trail flew out to New Orleans to interview Ducoin. Ducoin crumbled to questioning within a day of his arrest and confessed to the murder of Kathryn Simpson in 1979. He was then brought back to Colorado to stand trial.

Where Is James Ducoin Now?

After being extradited to Colorado in 1991, James Ducoin was allegedly charged with first-degree after-deliberation murder, felony murder, aggravated robbery, first-degree burglary, second-degree burglary, and five crime-of-violence counts for the slaying of Kathryn Simpson in 1979. Ducoin pleaded guilty to felony murder which resulted in the court dropping the other charges. He was then sentenced to life in prison with eligibility for parole after 20 years. He is currently serving his sentence in Huefarno County Jail in Walsenburg, Colorado. He is set to be released in 2021.

Read More: Who is Joe Kanda’s Wife? Does Joe Kanda Have Kids?