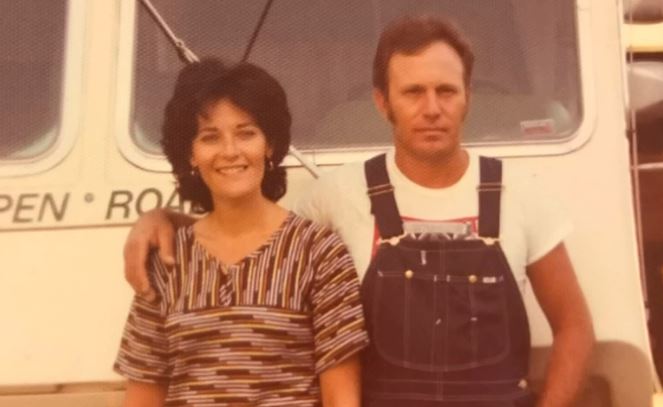 Investigation Discovery’s ‘Reasonable Doubt: When the Gun Went Off’ delves into the complex history of the work that went behind Ken Middleton’s conviction. In Feb 1990, Ken’s wife, Kathy, was found dead in their home. Right away, Ken was looked at as a primary suspect given that he was the only one in the house at the time and the fact that his story regarding what happened kept changing.

However, over time, multiple experts who studied the case believed that the investigation into the murder was questionable, despite the eventual conviction. So, if you’re curious about what happened to Kathy and how Ken Middleton was convicted of her murder, we’ve got you covered.

How Did Kathy Middleton Die?

Kathy and Ken Middleton had been married for 16 years at the time of the incident. She worked at AT&T in Lee’s Summit, Missouri, while they lived in Blue Springs, Missouri. The couple was also building a home in Vendor, Arkansas, so they regularly traveled there. Kathy was described as a loving woman who sang and played the guitar. At the time, Kathy’s niece, Michelle Jordan, was living with them since her father was in the military deployed overseas. On February 12, 1990, Michelle was at school when Kathy lost her life.

Ken had called his 45-year-old wife sometime in the afternoon because he had been feeling ill. According to him, when Kathy returned, she said she was going to call the doctor. Ken had a .357 Magnum that he was cleaning at the time. Kathy took it and went towards the phone to make the call. Ken said that Kathy dropped the weapon and resulted in an accidental discharge. A hysterical Ken called 911 at around 1:52 pm to report the incident. Kathy had a single gunshot wound to the head, with the bullet entering above the left eye.

Ken aroused the investigators’ suspicion initially because of his strange behavior. He said that he was ill, told the police differing versions of what happened that afternoon, and was even placed in a psychiatric hospital overnight. The authorities believed that Ken shot his wife at close range after pinning her to the wall, and it was the same theory the prosecution presented at his trial. But there were a lot of inconsistencies right away.

Ken tested negative for gunshot residue. If the shot was made at close range, there had to be blood spatter on his clothes, but Ken had no blood on him when the police arrived. In a two-day trial, Ken’s defense attorney was woefully underprepared. He made no opening statements, did not call any experts or other witnesses to the stand. Neither did his attorney bring attention to Ken’s medical records. These records would have substantiated Ken’s claim that he was dealing with a medical condition, which would have explained his strange behavior.

There were more problems yet. Kathy was undressed at the scene for no fathomable reason. Furthermore, the police restaged the crime scene after the initial scene photos didn’t turn out. Later, a forensic investigator traced the bullet’s trajectory and surmised the gunshot might have been accidental, happening either after hitting a table or Kathy had the weapon in her hand and pulled the trigger somehow. Gunshot residue tests on Kathy’s hands were a point of contention as well. Her right hand tested negative, but a test for her left hand was never produced in court. A report appeared to have been altered, blocking out the part where it said the left hand was tested.

Where is Ken Middleton Now?

In February 1991, the trial ended with a jury convicting Ken Middleton of first-degree murder after about an hour of deliberation. He was sentenced to serve life plus an additional 200 years behind bars. Ken always maintained his innocence. In May 2005, a judge vacated his conviction based on ineffective counsel that Ken received, but a higher court overruled the decision later. Earlier in 2004, Ken was offered an Alford plea, but he turned it down. 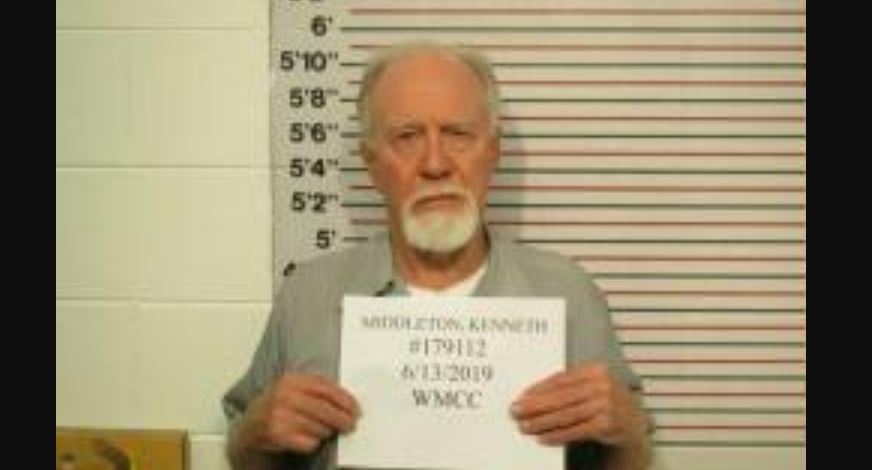 In 2019, Ken gave the police more information regarding the events of that afternoon in 1990. He said that he and Kathy had been arguing because she just found out about an affair he had a few years ago. Ken said that his wife had the gun with her when she went to call the other woman. While he didn’t go after her, Ken heard a gunshot soon after. Ken’s request for clemency was also turned down. He has exhausted all his appeals and remains incarcerated at the Western Missouri Correctional Center in Cameron, DeKalb County.