Keagan Capps From World of Dance: Everything We Know 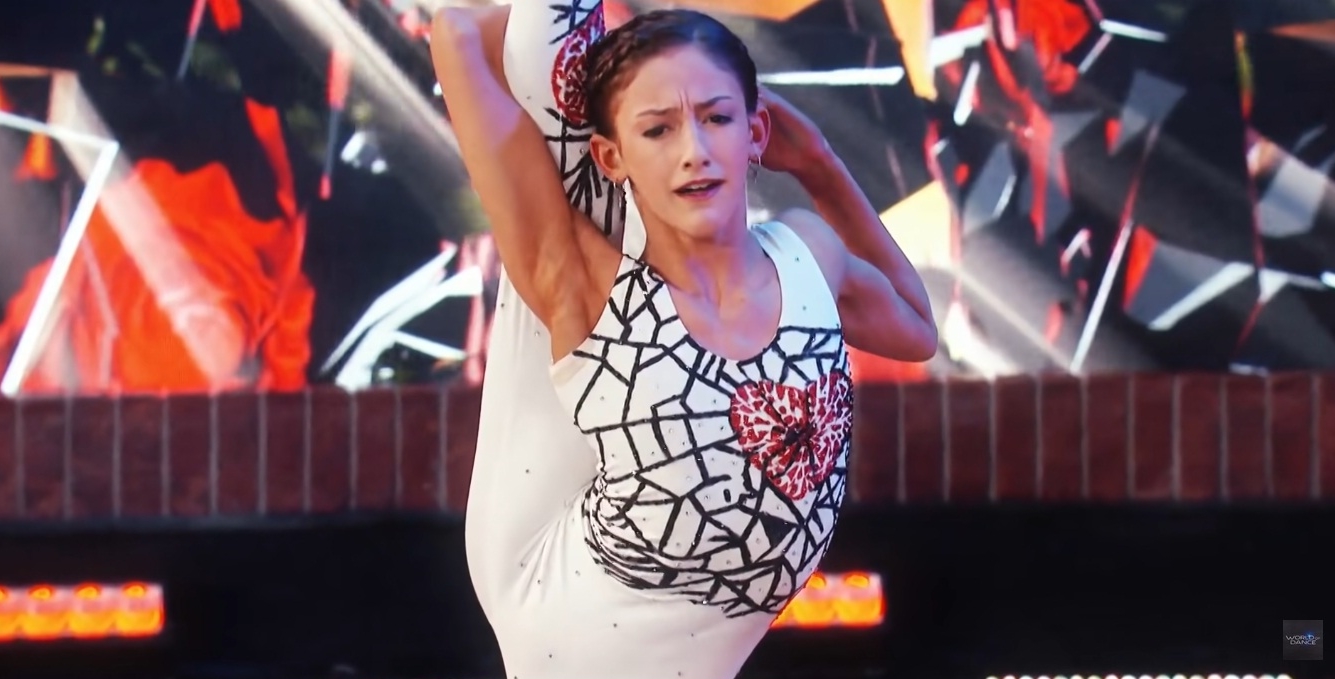 The auditions for World of Dance (Season 4) have brought the expectation levels high. With the pandemic shifting the auditions to a warehouse from the usually packed studio, Keagan Capps has not disappointed. J-LO has expressed her fascination with the 13-year old throughout. A trained ballet dancer, she has shown her potential om the audition by dancing to Gabriella’s ‘Zombie’. Advantageously, her swiftness of movement that has the restraint of a matured dancer and her ballet background makes her a favorite with the judges and audience alike. To state facts, she did quite well, being one of the four contestants that day to be favored by all three judges—Ne-Yo, J-LO, and Derek Hough (the others being Chibi Unity, MDC 3, and Géométrie Variable).

Where Is Keagan Capps From?

Hailing from Oklahoma, 13-year-old Keagan has always been passionate about dancing. Luckily, her mother owns a  studio, which has been the breeding ground of her dreams. She has won several accolades for her proficiency in ballet. In the contemporary genre, she is not a newbie either, having won the American Grand Prix in 2019. Although she is competing as a junior dancer on the show, she is now regarded as a professional. She is known for her persistence with the art form and the resilience she shows in practice. Keagan can be said to have carved a niche for herself at an early age, and people regard her highly for her graceful moves.

Who is in Keagan Capps’ Family?

As the Capps family lives a private life, not much is known about Keagan’s parents, except that her mother inspired her career choice. However, an artist’s family is the whole world, and this 2007-born already has over 23k followers on Instagram. Her rehearsal videos are becoming the talking point among dance enthusiasts and fans alike. She is mature in her outlook and is currently focusing on her studies.

She enjoys spending time with her crew and has done stunning photoshoots with them. While the whole world is on its knees, Keagan focuses on the moment. She thinks the outlook towards life should be ‘Que sera sera’ (whatever will be, will be), which is also a song she listens to frequently.

Keagan is fastidious about everything and thinks of her dance outfit as her second skin. She tends to pay more attention to her clothes in the photoshoots. This approach clearly tells us that she believes that her outfit sends out a message, just like her dance does.

With her selection, Keagan was pitted against Maddy Penney. While the WOD has chosen a like for like to ensure fair competition, they have been all set to break hearts. Both of them have won hearts on the 28th with their spectacular performances. Keagan spread out her routine to accommodate Blondie & Philip Glass’ ‘Heart of Glass’. The judges, especially J-LO has not been able to conceal her amazement at Keagan’s talent. She drew attention to Keagan’s look-through during the routine and said that it broke her heart.

Maddy has danced beautifully to Rupa & The April Fishes’ ‘Maintenant’. Interestingly, the adjective is not ours but J-LO’s. One cannot just look for adjectives after her spellbinding performance. J-LO does the same—as an instant reaction, she says that Maddy is an excellent dancer and that her routine transports the beholder to Paris. Her technique has found special admiration among the judges.

However, the guest judge, Stephen Boss, has noted that Keagan did not include much movement in her routine. He attributed this feature to the fact that Keagan’s routine relied more on expressions. Interestingly, it is at this point that Maddy jas lost her battle to Keagan. Boss opines that Maddy could not establish enough connection with the audience with her expression. J-LO has added that the performance was not Maddy’s best.

Although Keagan is doing everything right at the moment, she needs to balance her movement. The judges expect more movements from her in the next performance. Keagan must focus on doing whatever is expected of her in the competition and give her best. Her tender age is another worrying concern, and the audience can only hope that Keagan realizes her dreams!