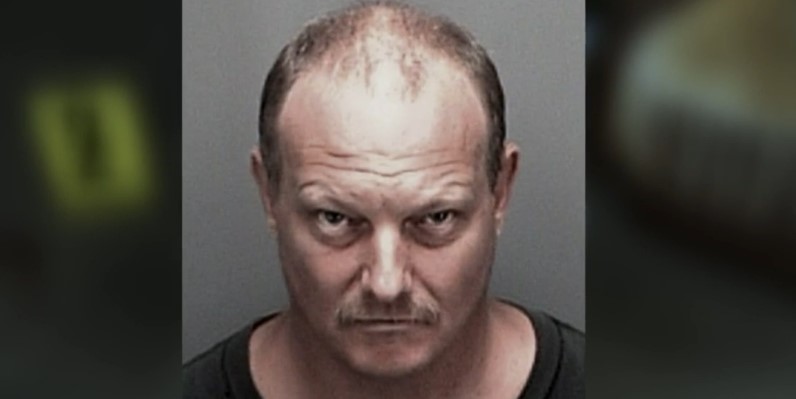 An escalating conflict between two neighbors came to a fatal conclusion in July 2012. Keith Lewandowski was shot to death inside his house in a pool of blood in Clearwater, Florida. Investigation Discovery’s ‘Fear Thy Neighbor: This Bullet’s for You’ chronicles how Keith and his neighbor, Bruce Schunk, engaged in multiple confrontations before the murder took place. So, if you’re curious to know more about what happened, we’ve got you covered.

How Did Keith Lewandowski Die?

Keith Alan Lewandowski was born in July 1965. The Lambertville, Michigan, native was described as a big sports fan who loved spending time with family. The 46-year-old was married to Sandra, a nurse. After years of visiting Florida, the couple finally decided to move to Clearwater from Michigan. At the time, Keith worked as a contractor, and the couple looked forward to a new phase in their life.

However, tragedy struck the Lewandowskis on July 4, 2012. A hysterical Sandra called 911 at around 12:30 PM to report that her husband was dead inside their home at Riviera Mobile Home Estates in Clearwater. Keith was found with a gunshot wound in between his eyes. The weapon was discerned to be a .45-caliber handgun. The authorities arrested the shooter soon after, but they still had to determine why it happened.

Bruce Schunk had called Clearwater his home for many years. The security guard and former military mechanic moved there to be closer to his sister. He lived alone with a pet dog, and the Lewandowskis soon became his neighbors. Initially, things seemed to be going well for them, with Bruce and Keith developing a friendship. However, it went downhill soon after.

According to the show, Bruce once helped Sandra out with car troubles, but Keith believed that it only worsened things, leading to an argument regarding who would foot the bill. This soon snowballed into multiple issues that kept Bruce and Keith at loggerheads. The show further stated that Bruce believed Keith broke into his home to take a phone he had given previously. Bruce also said that he would get harassed every time he walked his dog on the street.

The feud between the two neighbors soon escalated into a physical altercation, and police were called to the scene to break them up. It was mentioned on the show that another neighbor, Rudy, was also involved and took Keith’s side. After an incident, Bruce had to get a restraining order against Rudy. The issues between Bruce and Keith continued, with police being called several times to the mobile home park.

But on July 4, 2012, the problems between them escalated to murder. Bruce had walked into the Lewandowski home through an unlocked side door. Sandra was in the kitchen while Keith was sitting in his chair. As Sandra went to the phone to call 911, Bruce pointed the gun at her. At this point, Keith jumped in front of his wife, and his neighbor then pulled the trigger. As per the show, Bruce then went to his home and called 911 to surrender himself.

Where is Bruce Schunk Now?

After the arrest, Bruce was charged with first-degree murder. The firearm was retrieved at the time of the arrest. In October 2013, Bruce, then 67 years old, chose to plead guilty to second-degree murder instead. As a result, he was sentenced to spend 40 years behind bars, effectively a life sentence. Prison records indicate that Bruce remains incarcerated at the Sumter Correctional Institution in Bushnell, Florida. He is eligible for release in June 2052.