Kelly and Janelle Duffield Murder: Where is Michael Cade Now? 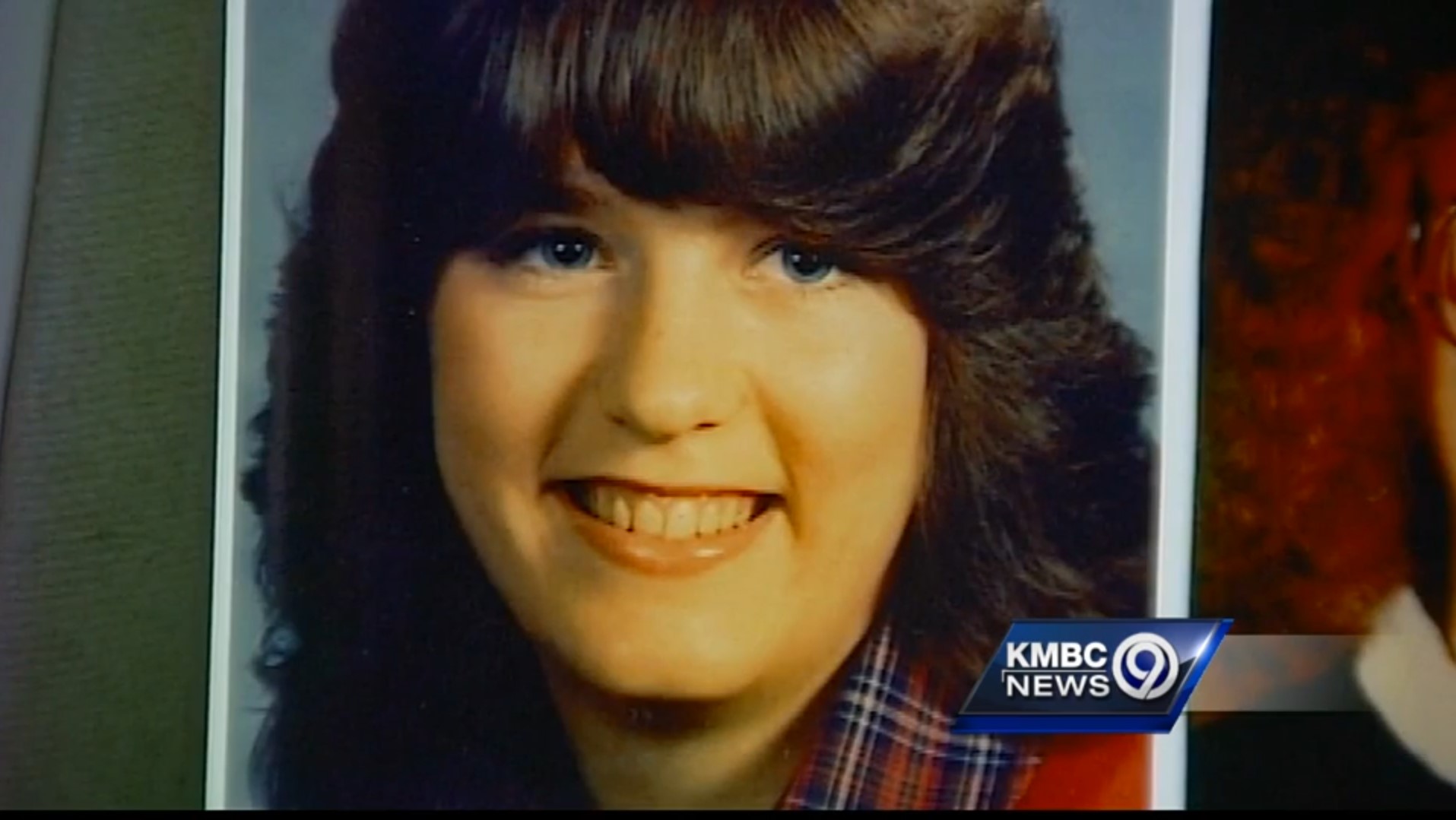 The Duffield house in Olathe, Kansas, bore witness to a terrifying attack when a home invader beat 12-year-old Janelle Duffield to death. Her brother, Paul, was savagely beaten and left for dead while the murderer kidnapped Janelle’s sister, Kelly, whose raped and battered body turned up a few days later.

Investigation Discovery’s ‘Ice Cold Killers: Silent Night’ chronicles the brutal murder and charts out the ensuing investigation that did its best to bring the perpetrator to justice. Let’s dive into the details of this case and find out where the perpetrator is at present, shall we?

How Did Janelle and Kelly Duffield Die?

Janelle and Kelly Duffield resided with their brother, Paul, and their parents in Olathe, Kansas. The siblings were adored by their family and shared an incredible bond among themselves. Described as lively youngsters with cheerful personalities and ever-present smiles, their close ones still struggle to accept how a shocking crime of violence wiped out such budding lives in an instant. 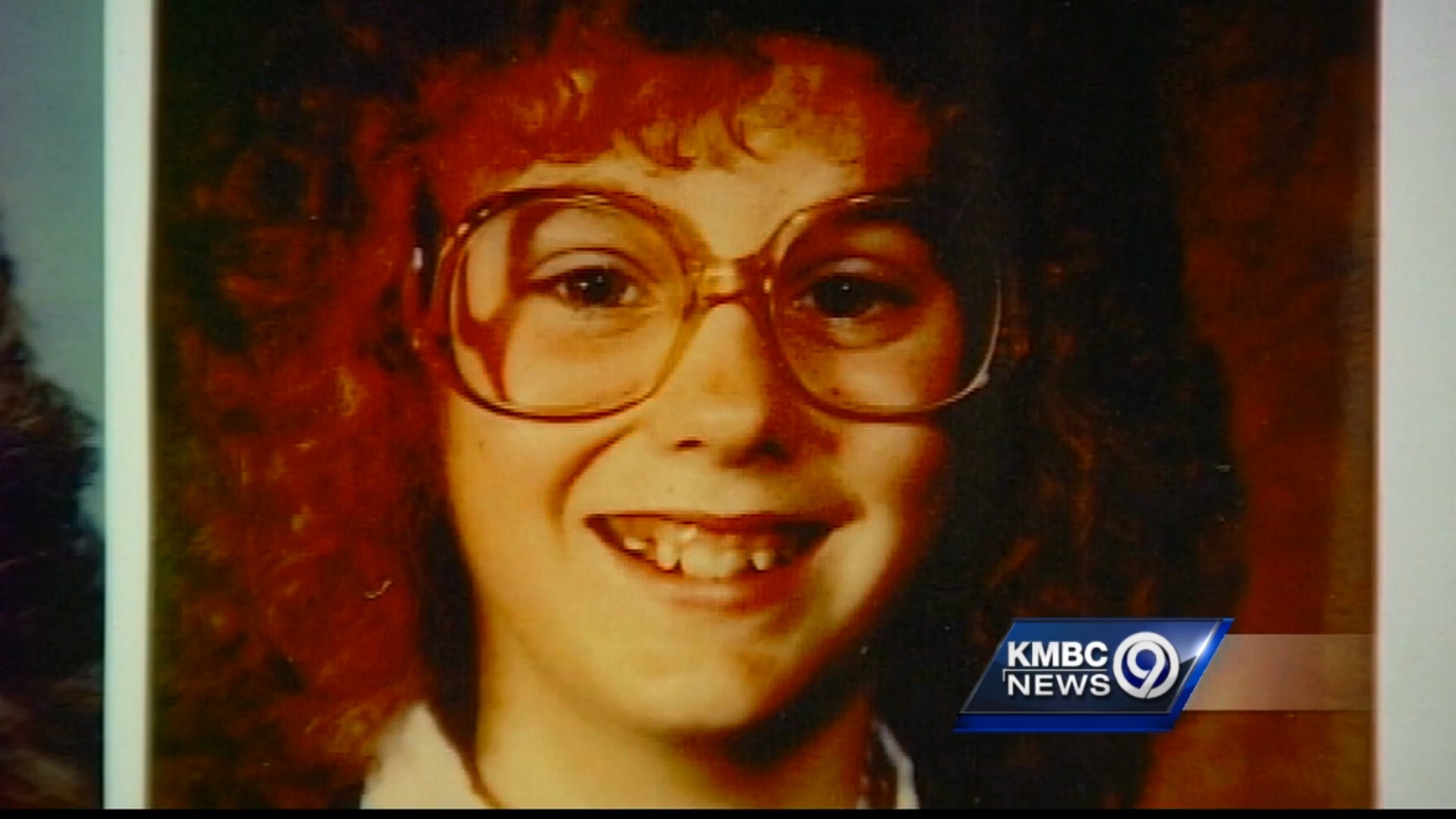 When police received a distress call on January 28, 1983, they rushed to the Duffield house to find a horrifying scene that shocked even the most hardened officers. Paul Duffield was found barely alive in his bedroom after being brutally beaten by a heavy object. His sister, Janelle, was battered to death by the same object, while Kelly seemed to be missing. The children’s father, John, mentioned that he was sleeping in his room while his wife, Carole, was out working a night shift as a registered nurse. That was when a home invader seemingly chose their house at random and broke in to wreak havoc.

While Paul was immediately moved to a local hospital and put in intensive medical care, officers believed the home invader was responsible for abducting Kelly. A few days later, the elder Duffield sibling’s body was recovered from a drainage ditch, and an autopsy revealed that she was raped before being beaten to death. Thankfully, proper medical care and brain surgery saved Paul’s life and brought him back from the jaws of death.

Who Killed Janelle and Kelly Duffield?

Initially, the case didn’t see much progress as leads were scarce and hard to come by. Authorities left no stones unturned and even employed the services of the greater Kansas City Metro Squad for extra resources but to no avail. There was no evidence or clues, forensic or otherwise, that could give law enforcement an inkling about the murderer. 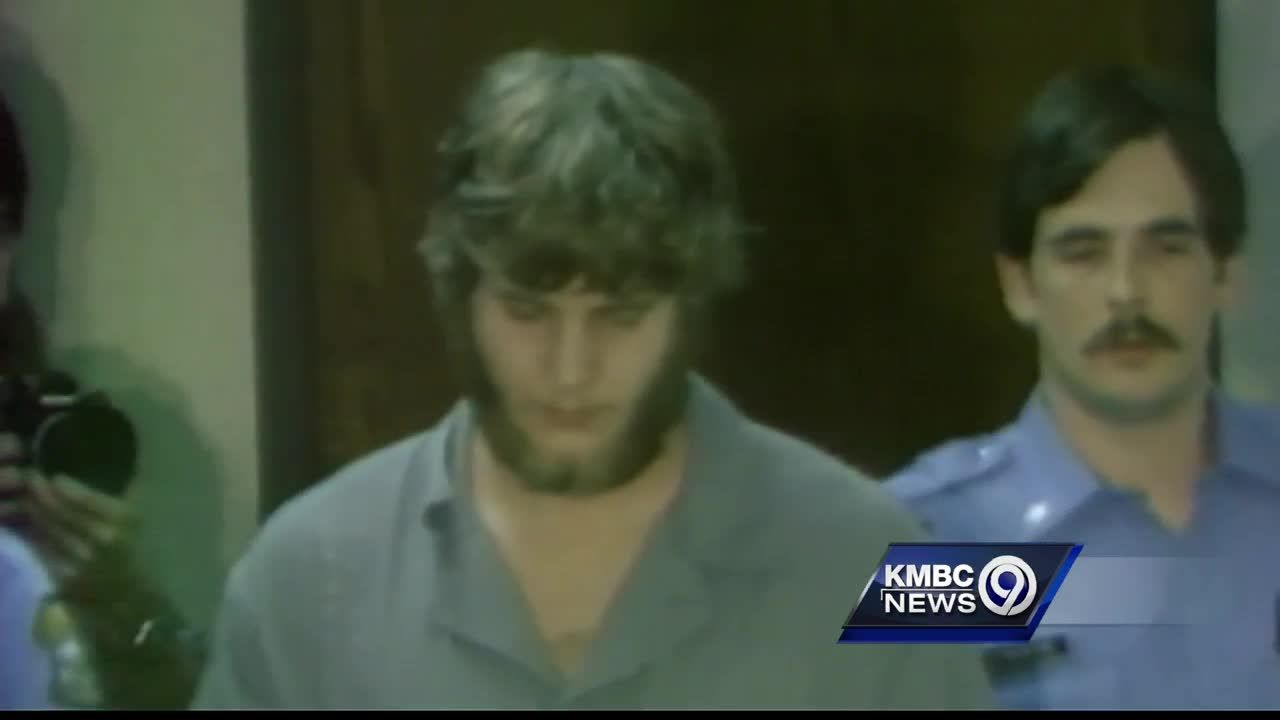 The investigation was in full swing in April 1983, when officers apprehended the then 21-year-old Michael Cade on an unrelated charge of purse-lifting. When interrogated, Michael told authorities that he threw away the stolen purse in the place from where Kelly’s body was recovered. This heightened suspicion, and looking into Michael’s records, officers noticed that he was known for committing burglaries and cutting out phone lines while doing so.

Incidentally, case notes told police that the phone lines at the Duffield residence were cut on the night of the murder, giving officers their first ray of hope. Michael Cade was then put under strict interrogation until he broke and confessed to the crimes. He claimed that he had chosen the Duffield residence randomly and was responsible for beating Paul and murdering Janelle with a hammer. He further admitted to kidnapping Kelly and raping her before battering her to death with the same weapon. Thus, with a confession on their hands, the police were able to arrest Michael and charge him for his crimes.

Where Is Michael Cade Now? 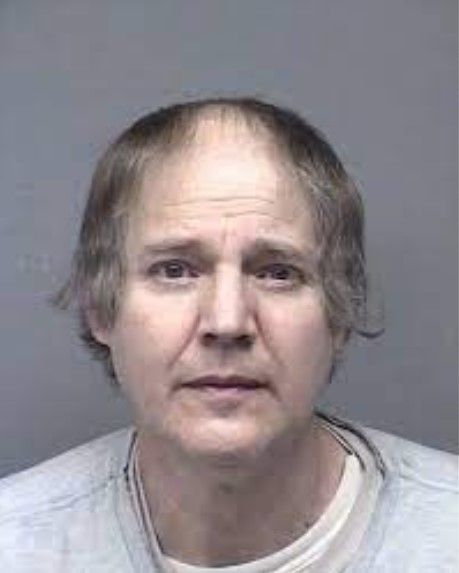 Additionally, he was sentenced to a 5 to 20-year prison term for assault and burglary, while the rape conviction netted him another life sentence with a minimum of seven years to serve before parole. With two parole applications rejected to date, Michael remains incarcerated at the Lansing Correctional Facility in Lansing, Kansas, and will be eligible for parole next in 2028.