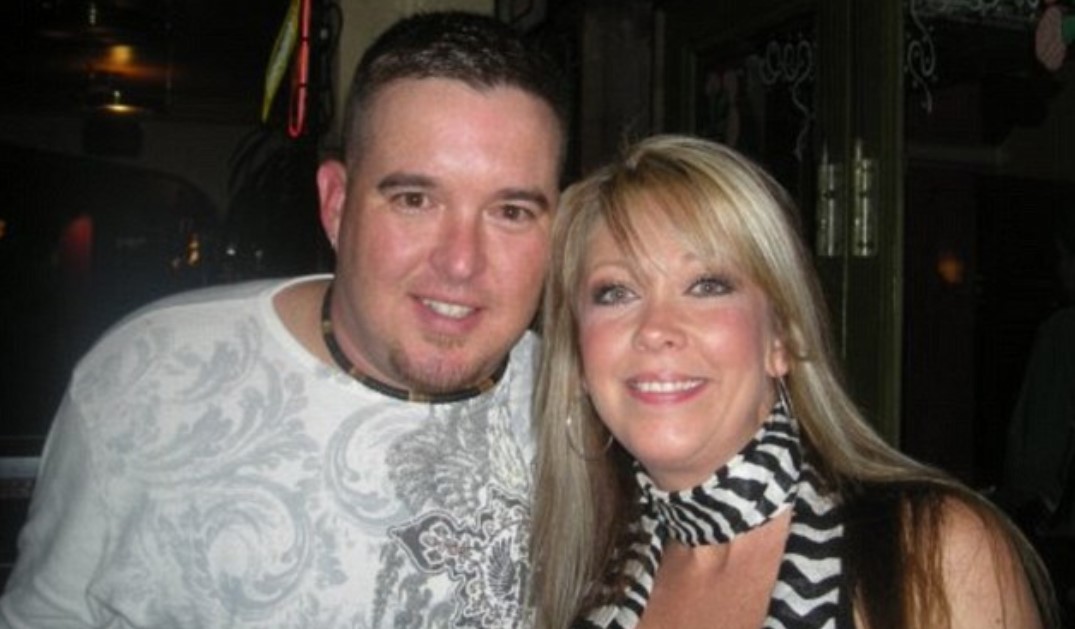 In May of 2010, elementary school teacher Kelly Danaher was shot to death in front of his own home. Surprisingly, the murder occurred during a birthday party and petrified the residents of Huffman, Texas. Investigation Discovery’s ‘Fear Thy Neighbor: Neighbors on a Dead End’ draws a vivid picture of the murder and shows how the police were able to bring the perpetrator to justice. If you’re interested in learning more about the case and wish to know where Kelly’s killer is at present, we have you covered.

How Did Kelly Danaher Die?

Kelly Danaher resided in the peaceful town of Huffman in Harris County, Texas, with his wife and daughter. They were a happy family, and neighbors praised the 36-year-old’s generosity and helpfulness. Besides, he was also known for being quite friendly, as those who knew Kelly revealed he did not have any longstanding feuds. Kelly worked as a PE teacher at an elementary school and looked forward to spending a peaceful time away from the city. Unfortunately, he had no idea about the tragedy that was about to claim his life. 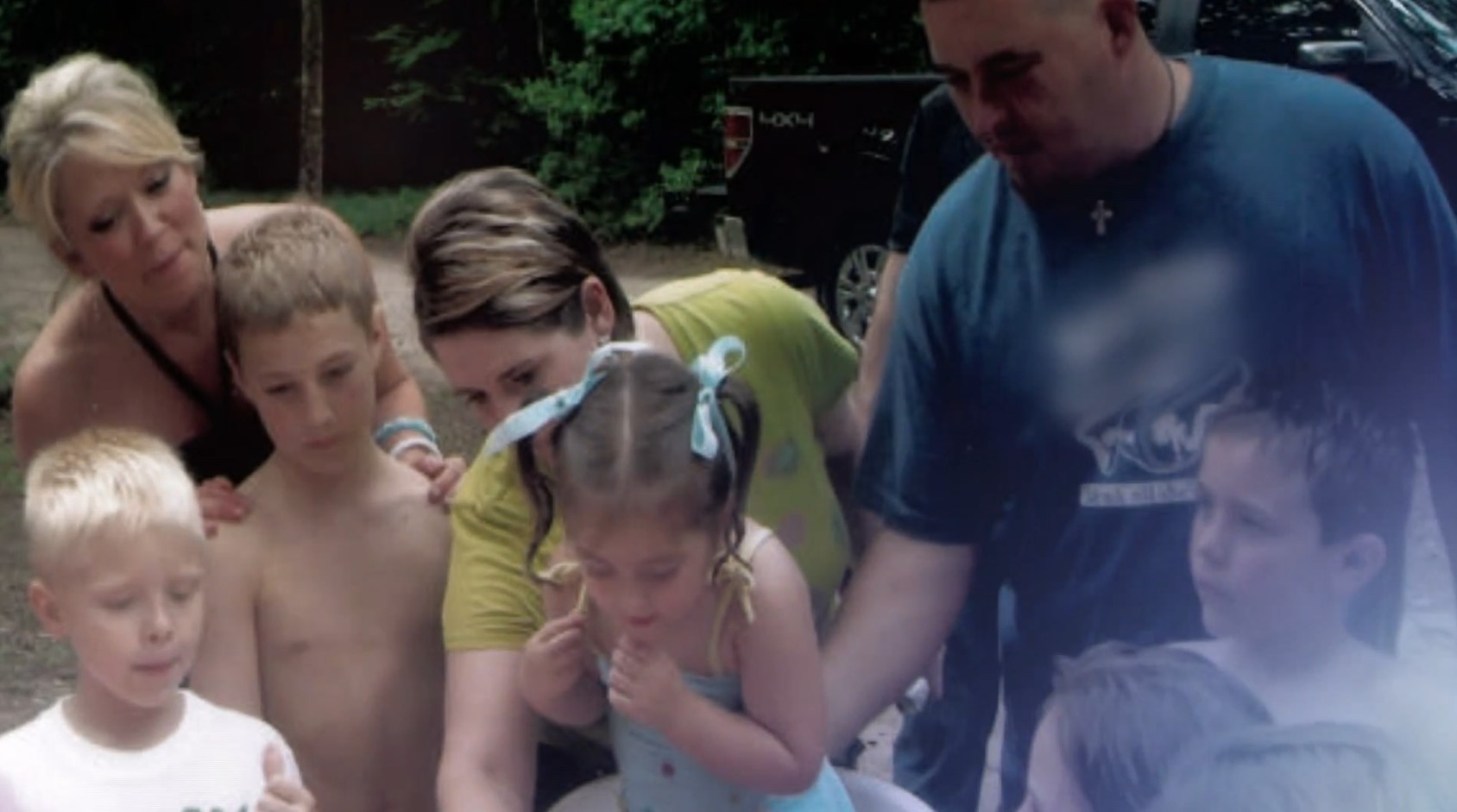 Kelly was celebrating the birthdays of his wife and daughter — Mindy and Peri Danaher — on May 1, 2010, and the whole community was in a partying mood. The celebrations stretched throughout the day, which irritated Kelly’s immediate neighbor, former firefighter Raul Rodriguez. Subsequently, Raul even put in a complaint and had law enforcement officials visit Kelly’s house several times. Yet, when the party didn’t end, an exasperated and angry Raul finally decided to take matters into his own hands and made his way over to the victim’s house, armed with a gun, a camera, and a cellphone.

Kelly could sense the start of a problem, and the show mentioned that a few people got into a heated argument with Raul Rodriguez. Although Raul kept recording the party, people called 911 and tried to make him leave. Ultimately, in a sudden turn of events, those present on the scene heard deafening gunshots as Kelly collapsed to the ground in front of their eyes. He lay bleeding from a gunshot wound at the end of the driveway and was soon declared dead. Later, an autopsy confirmed that the victim died after being shot at close range.

When law enforcement officials arrived on the scene, everyone present immediately pointed toward Raul Rodriguez as the only suspect. For starters, he seemed pretty irked with the party and had tried to get it stopped. Moreover, he was the only one who brought a gun over to Kelly’s house before engaging in a heated exchange with a few guests. 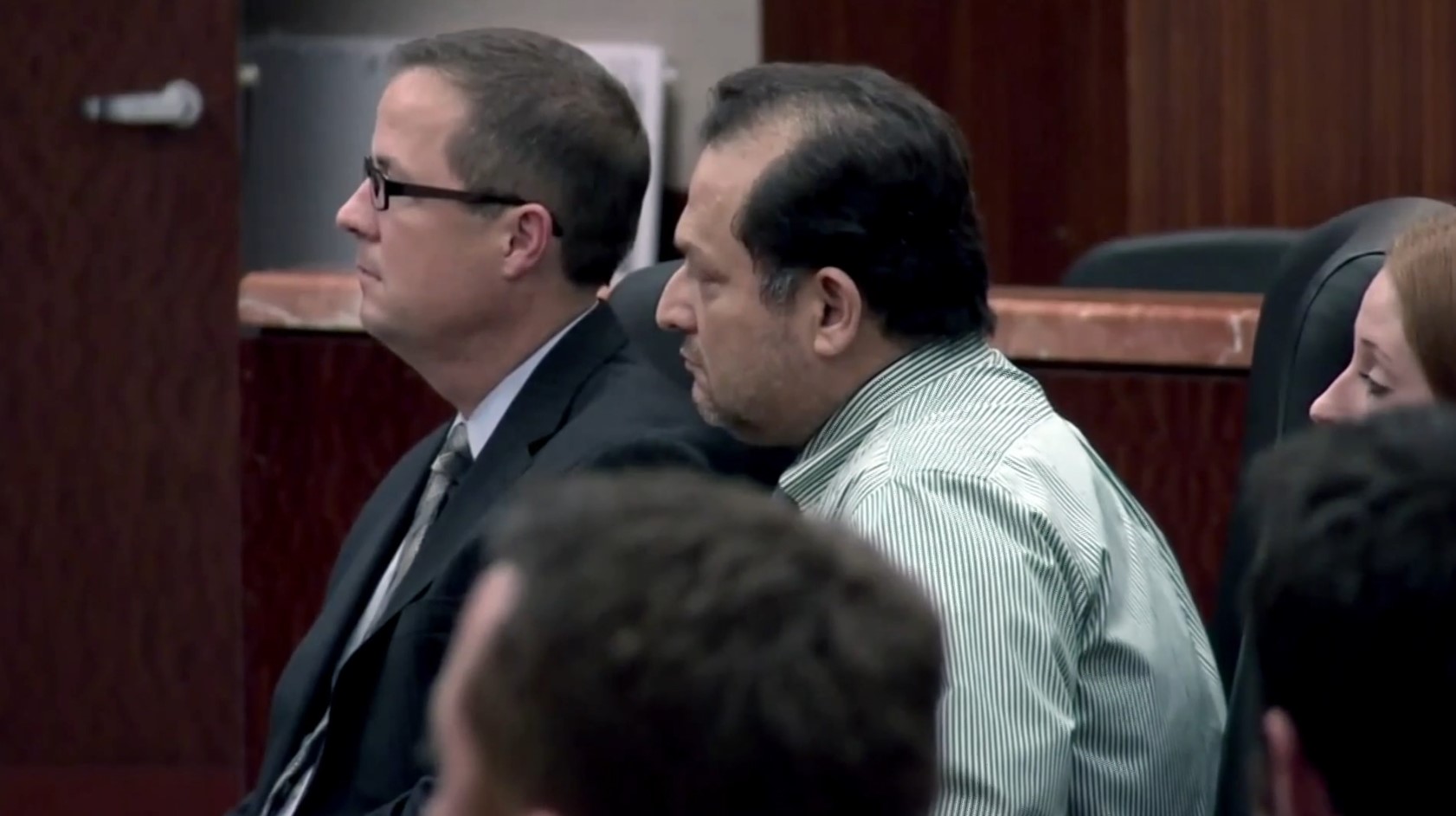 Surprisingly, Raul did not deny shooting Kelly but insisted he did so in self-defense. He claimed that his life was in danger and even showed officers the video clip of the party, where he talked about how he felt threatened at the scene. Besides, he also invoked Texas’ Stand Your Ground law and mentioned that he was in his right to defend himself when faced with a threat. Still, with the confession on their hands, the police had to arrest him and bring him to trial for the shooting.

Where Is Raul Rodriguez Now? 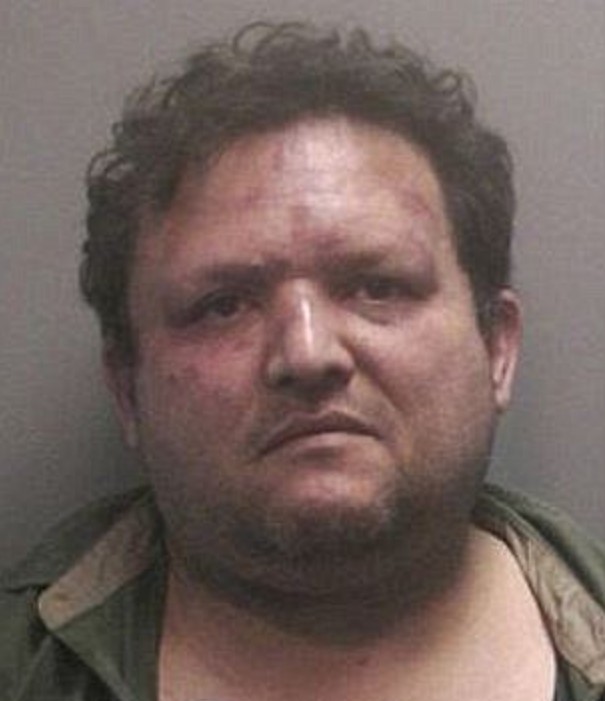 Once produced in court, Raul Rodriguez pled not guilty and was adamant in his belief that he had acted in self-defense. However, the jury did not share his view and instead convicted him of murder before sentencing him to 40 years in prison in 2012. Surprisingly, after serving just two years, Raul managed to get his conviction overturned and was given a new trial. However, even in his second trial, Raul was convicted of murder and sentenced to life in prison in 2015. Thus, at present, Raul remains incarcerated at the John M. Wynne Unit in Huntsville, Texas, and will be eligible for parole in 2043.