What Happened To Kelly Mason From My 600-lb Life? 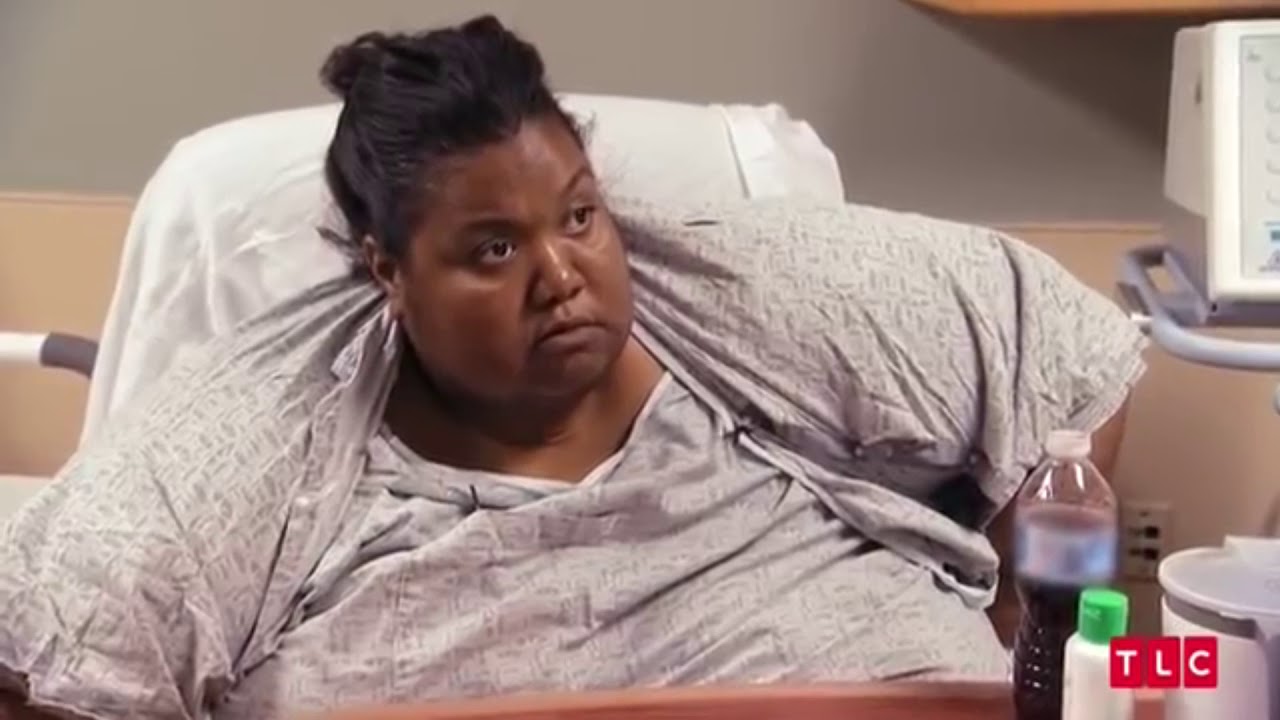 When it comes to telling inspiring stories of people who battle their overeating and food addictions in front of a camera, TLC’s ‘My 600-lb Life’ never fails to have a massive impact on the viewers. You know the concept – with the help of Dr. Now and his renowned weight loss program in Houston, Texas, each episode follows a different individual in their fight to shed their weight in order to live a happy and healthy life.

But when the serious issue of obesity gets coupled up with other health problems, the situation goes from bad to worse. And unfortunately, that’s what happened to Kelly Mason.

Kelly Mason was introduced to us on season 7, episode 13 of the show. The 41-year-old Greensboro, North Carolina native, had a peak weight of 725 lbs when she featured on the show and was on the verge of immobility. Kelly knew that she has a problem, she knew that her food addiction was ruining her life, but she also admitted that she just couldn’t stop.

“I wish I had a different body,” she said at the beginning of her episode. “Every day is a bad day, and every step is torture.” Like everyone else who suffers from being this obese, her self confidence and enthusiasm when it comes to life had both gone down the drain; and, the only thing that could make her happy was somehow, in the worst of ways, also the reason she reached that stage, food.

Kelly had a host of other health issues as well: high blood pressure, a blood clot in her leg, type II diabetes, arthritis, thyroid, a pulmonary embolism, reflex, and heart problems. She was determined to turn her life around, but she also recognized that she would need a push and serious guidance if she wanted to achieve her goal. Therefore, knowing that she won’t be able to work on herself alone, she traveled all the way to Texas to seek the medical help of Dr. Now.

When she first met Dr. Now, Kelly revealed that she had recently been in the hospital for congestive heart failure and shortness of breath and as Dr. Now is not one to sugar coat anything, he told her that if she didn’t start losing weight immediately, she was not going to “survive” for much longer. And so, Kelly began her weight loss journey.

What Happened To Kelly Mason?

Kelly was one of the most hard-working and impressive patients of Dr. Now. After she was admitted to the program and given a strict food plan, she was able to lose an astounding 220 lbs on her own and get the approval for the weight loss surgery. Even after she underwent surgery, she was committed to her weight-loss journey and was able to lose more than 100 lbs further, bringing her weight down to 383 lbs.

Sadly, despite her fight and best efforts, Kelly’s heart gave out in the 10th month of her time in the program, and she passed away in her sleep on February 15, 2019. Even Dr. Now was affected by her demise, and on the show, he said, “I was still very hopeful that we would be able to get her out of her state of heart failure, so I’m very saddened to hear this news. At Kelly’s last appointment with me a few weeks ago, her weight loss was on track, so this is not a result of her going back to her old habits. She was working hard and doing what she needed, but despite that, the damage to her heart up to this point was just too severe.”

Read More: Where Is Dottie Perkins From My 600-lb Life Now?